Ressence embodies the beautyness of watchmaking. This young independent brand was born in Antwerp ,back in 2010, from the mind of Benoit Mintiens, a Belgian Industrial Designer. In a moment where nobody seemed able to create true innovation anymore he succeeded by approaching the industry from a completely different perspective.

Built on the expertise of yesterday, crafted with today’s technology, our watches are designed for tomorrow

As an industrial deisgner he started by drawing what was in his mind but it was with his engineering skills that he achieved the most impressive results.
With his form follows function way of thinking the first thing he did was to remove the crown from all his watches and give time setting a much more natural feeling.

Benoit Mintiens went where no ‘traditional’ watchmaker would have dared to venture, exploring possibilities there were never considered possible for mechanical watches.
In fact the simpler they look outside the more complicated they are inside. Some of his creations are hiding the most unusual elements you can find: liquids and magnets.

A transparent Oil is used to fill the ‘dial’side of the Type 3 and Type 5 and besides the techincal advantages it creates the visual illusion of a touch screen rather than a fully mechanical watch.

In 2017 he went even further by deciding to introduce a whole new concept of “e-crown” (patent pending) allowing the modern technology to enhance the performance of a fully mechanical timepiece. 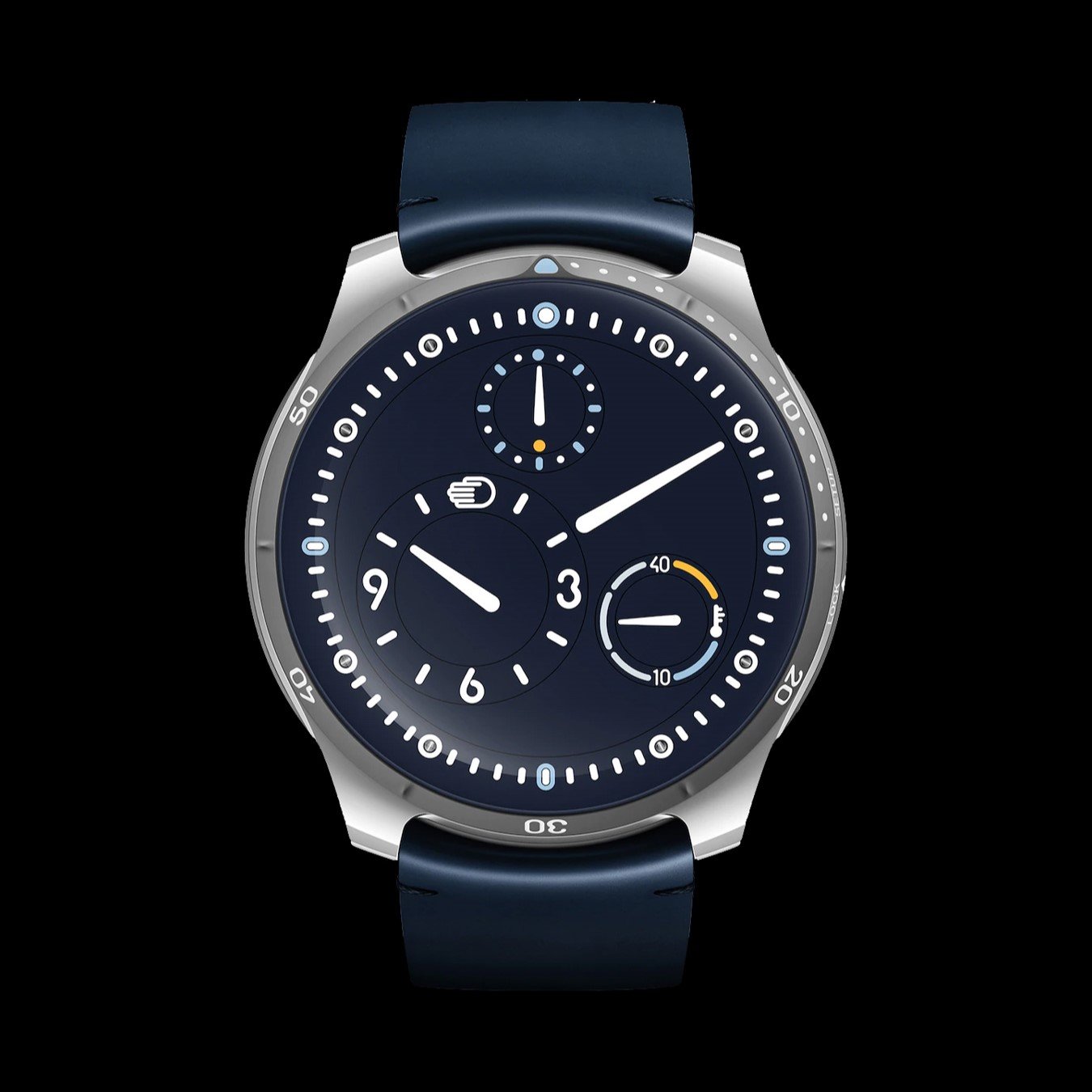 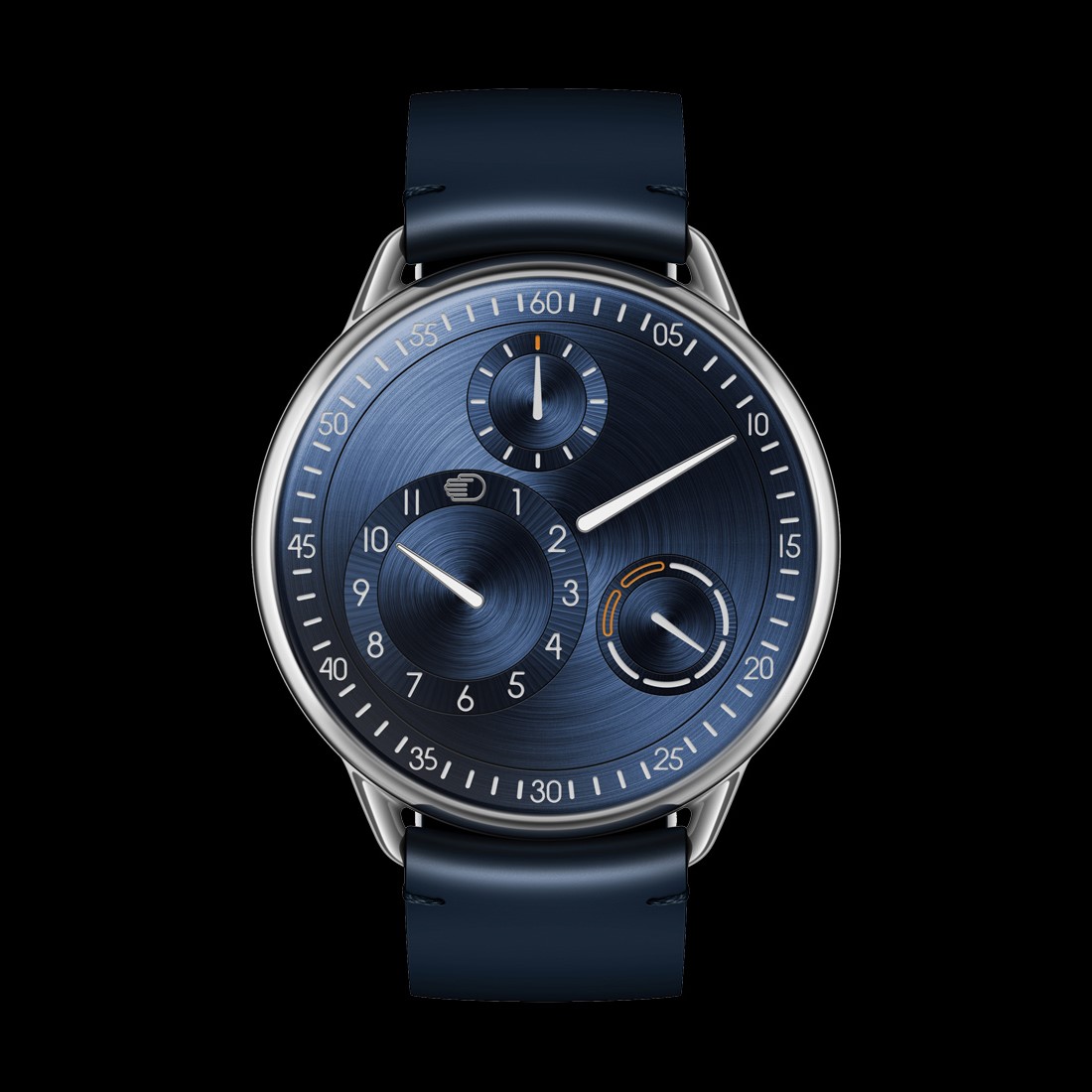 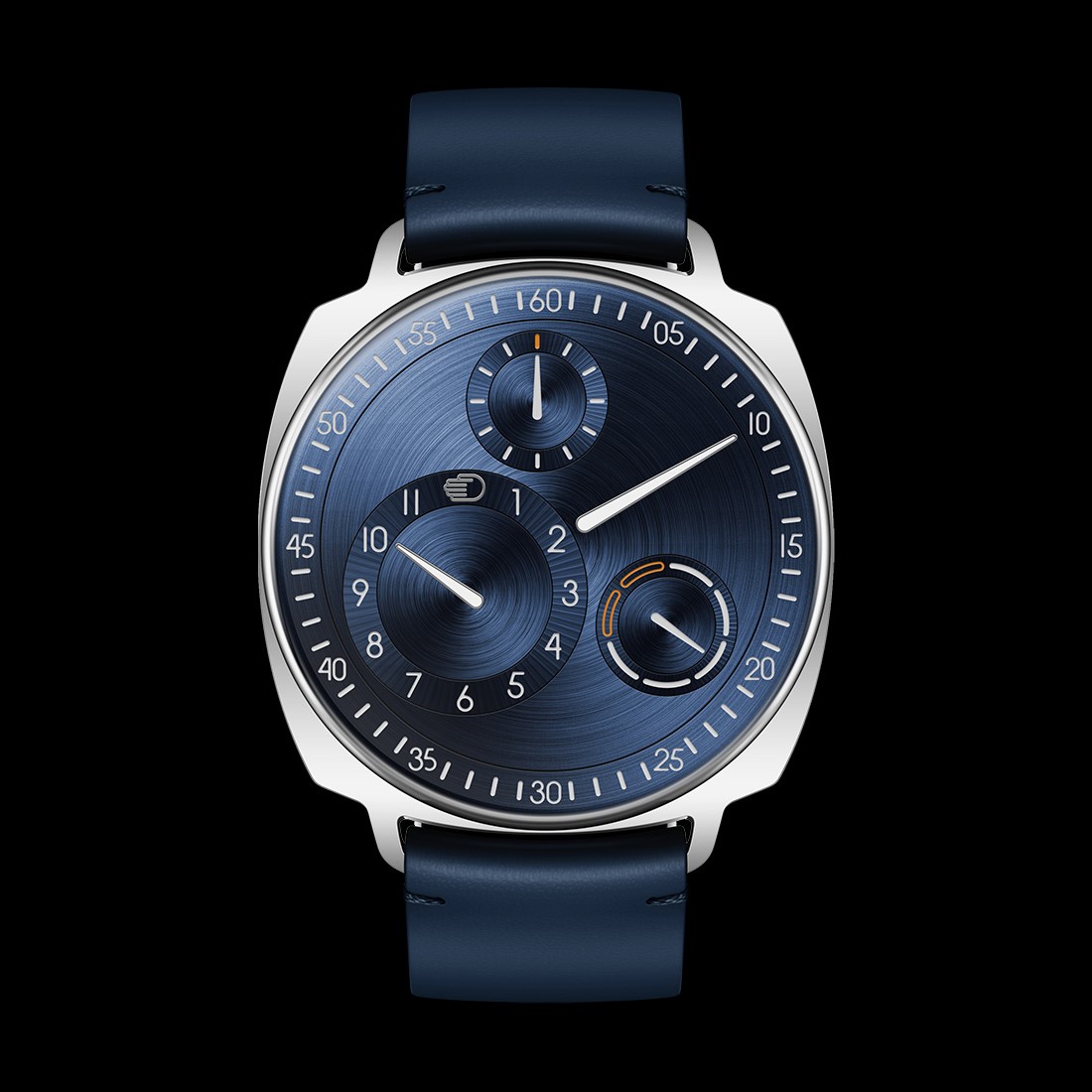 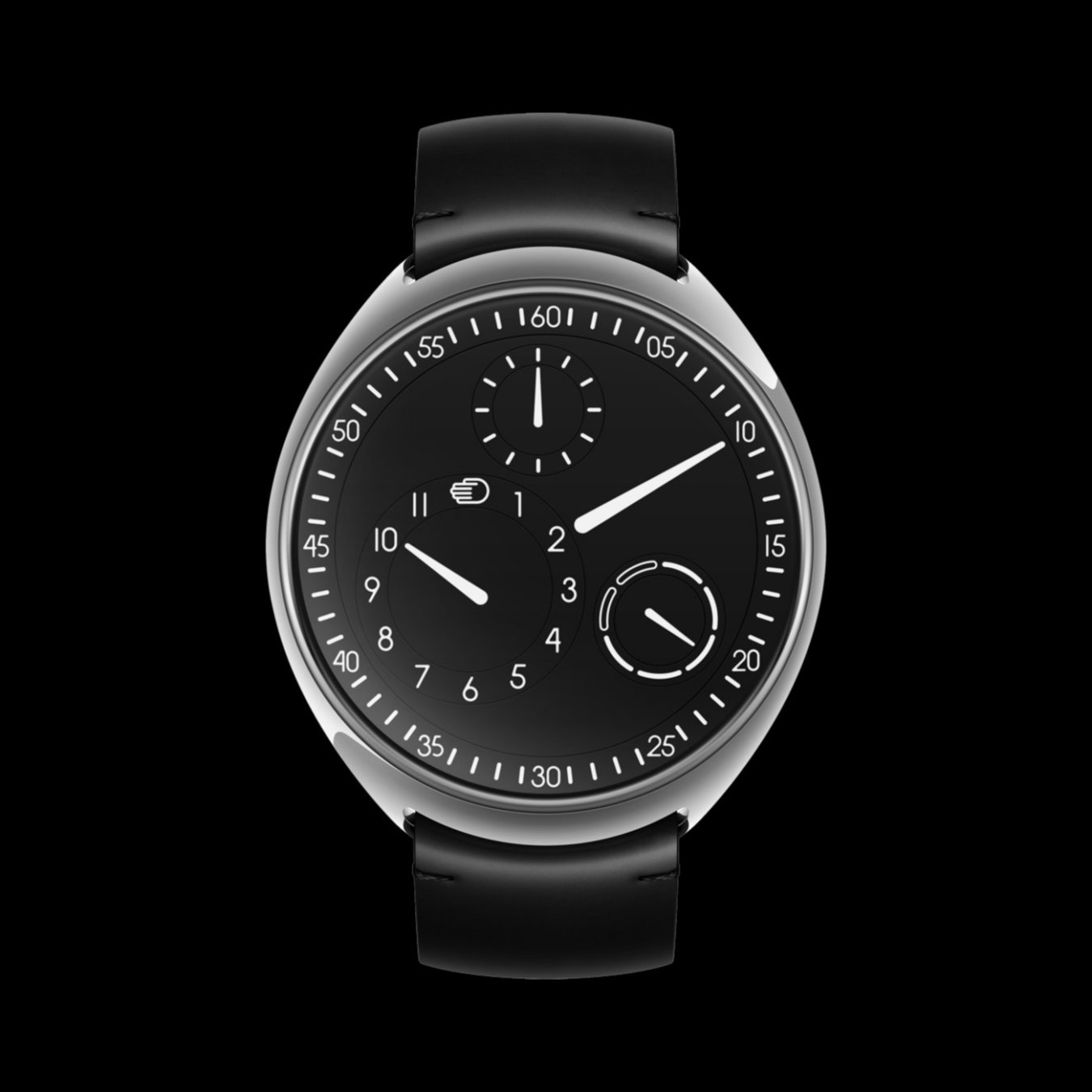 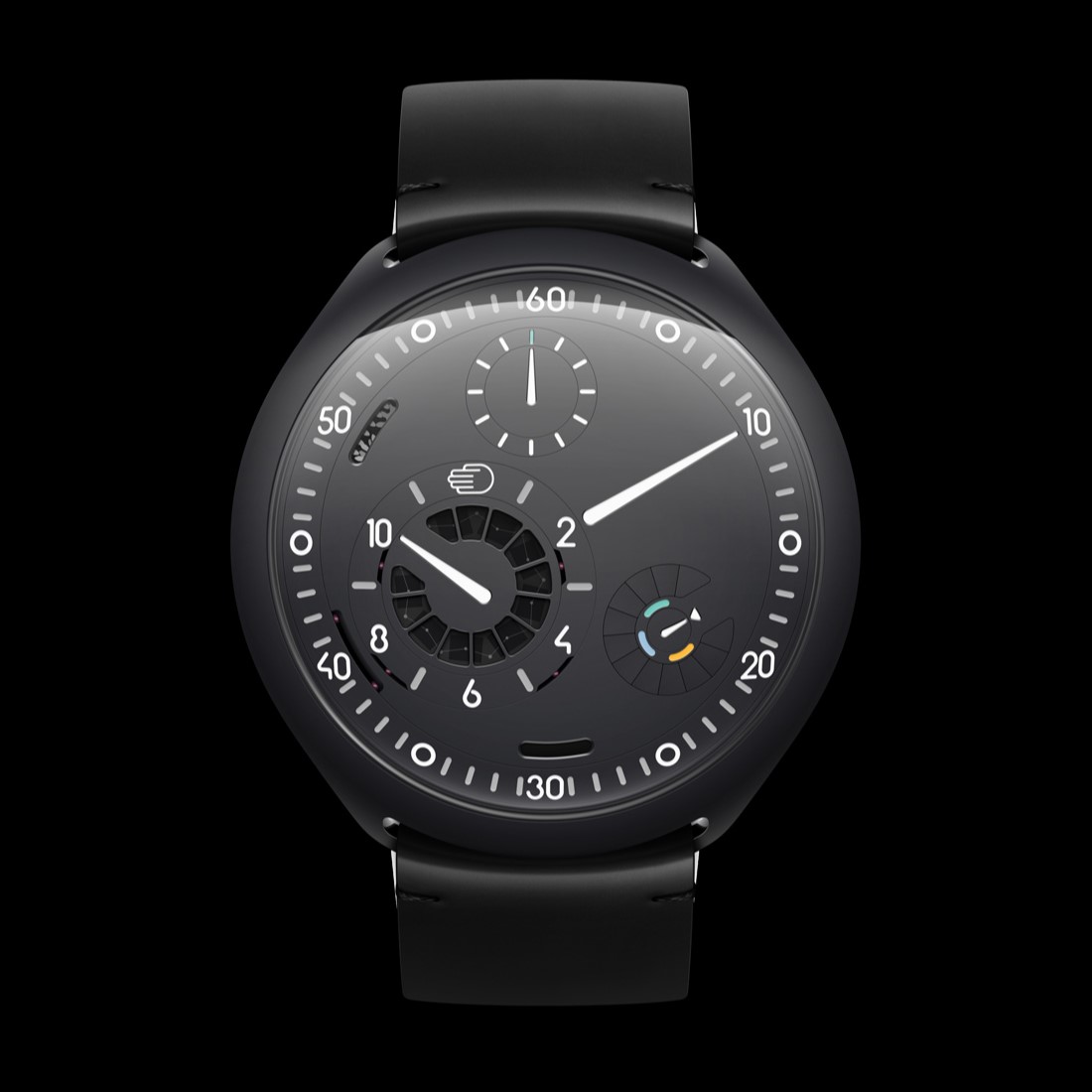 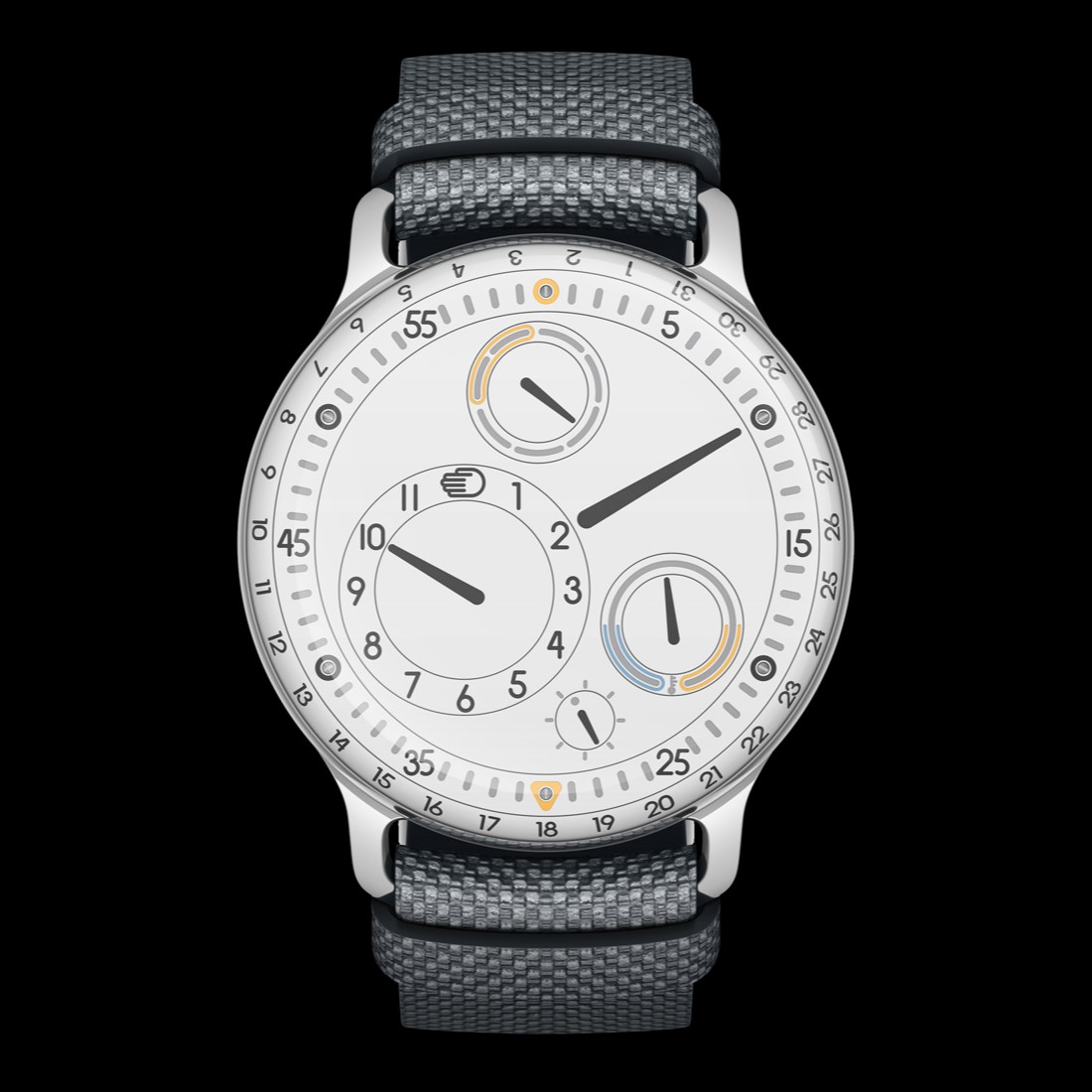 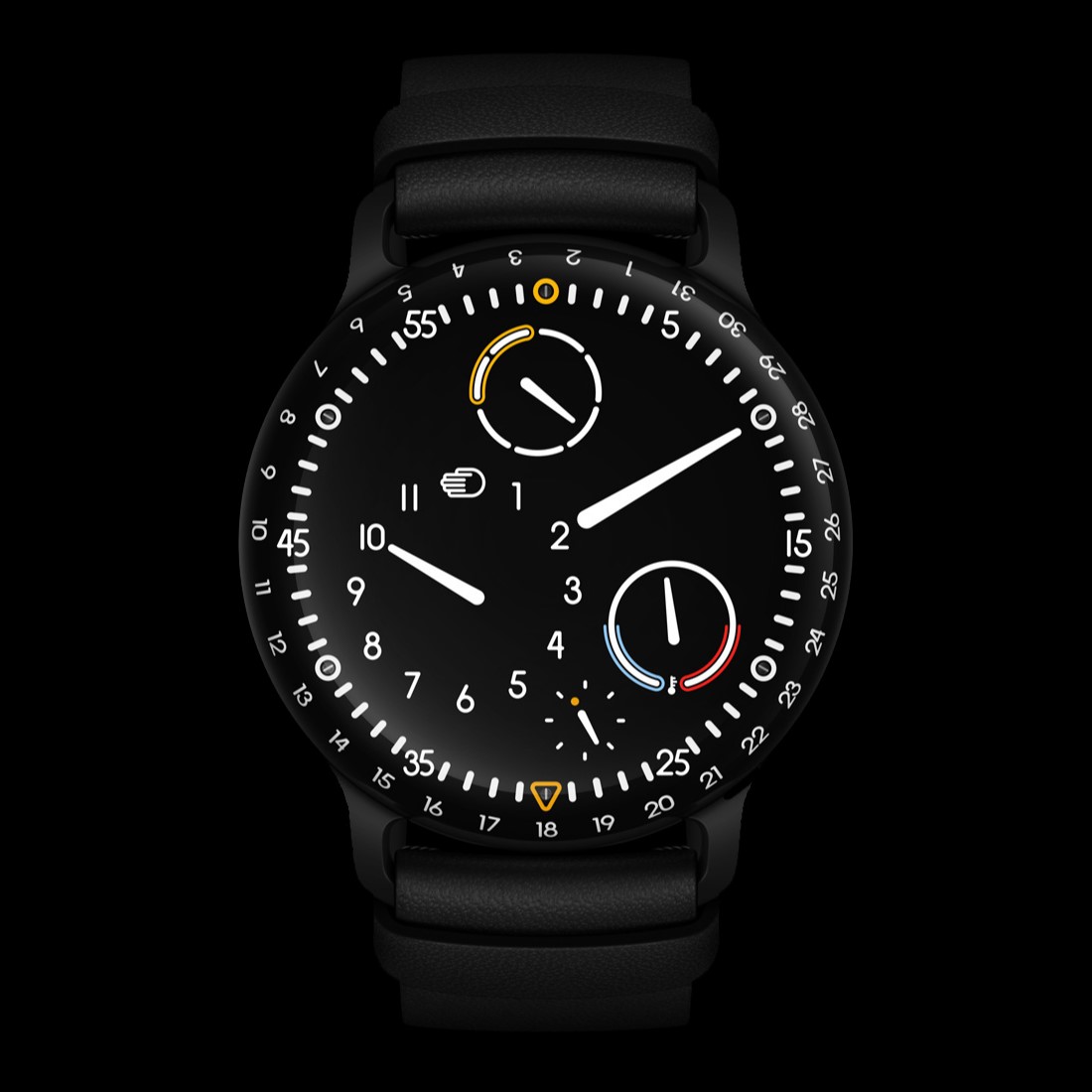 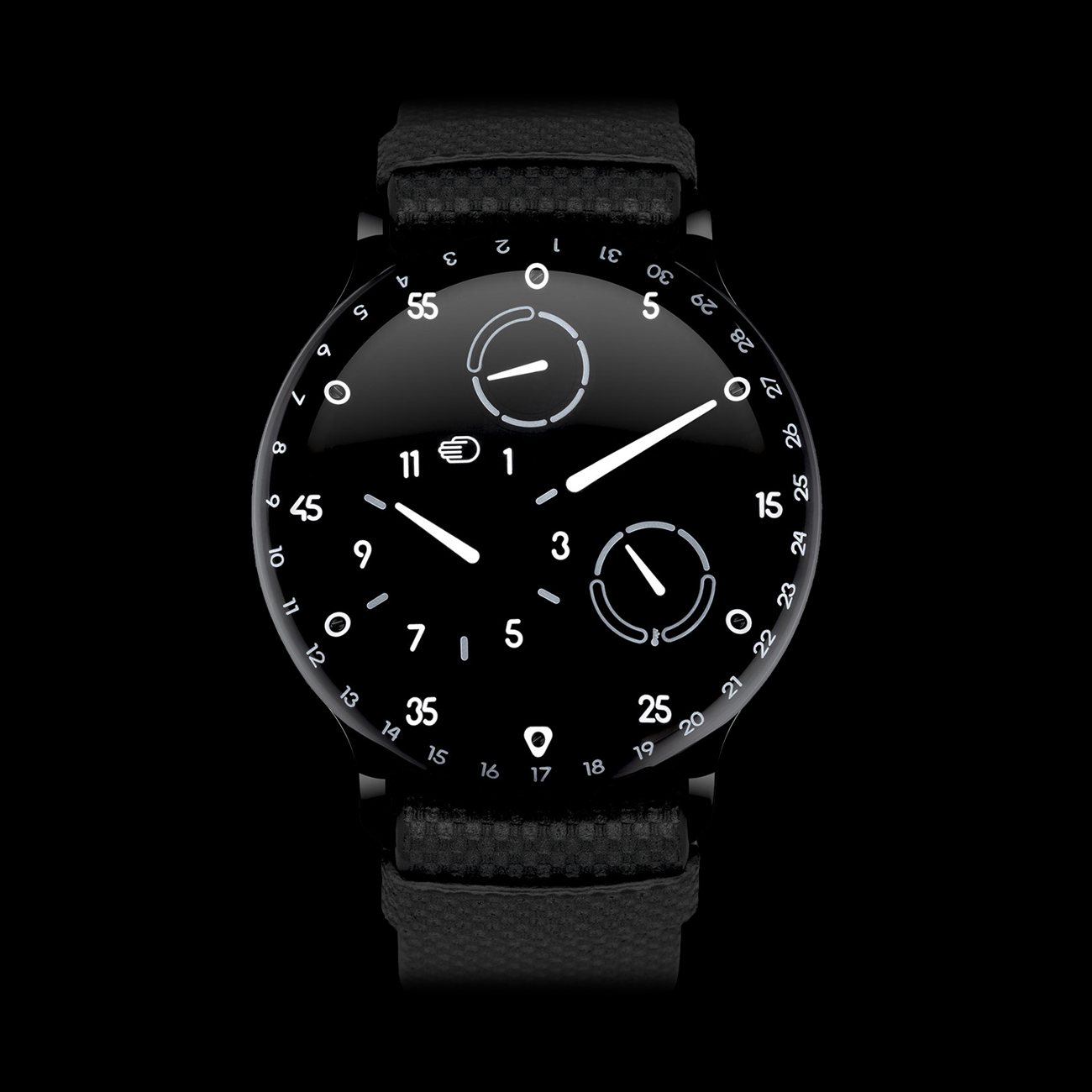 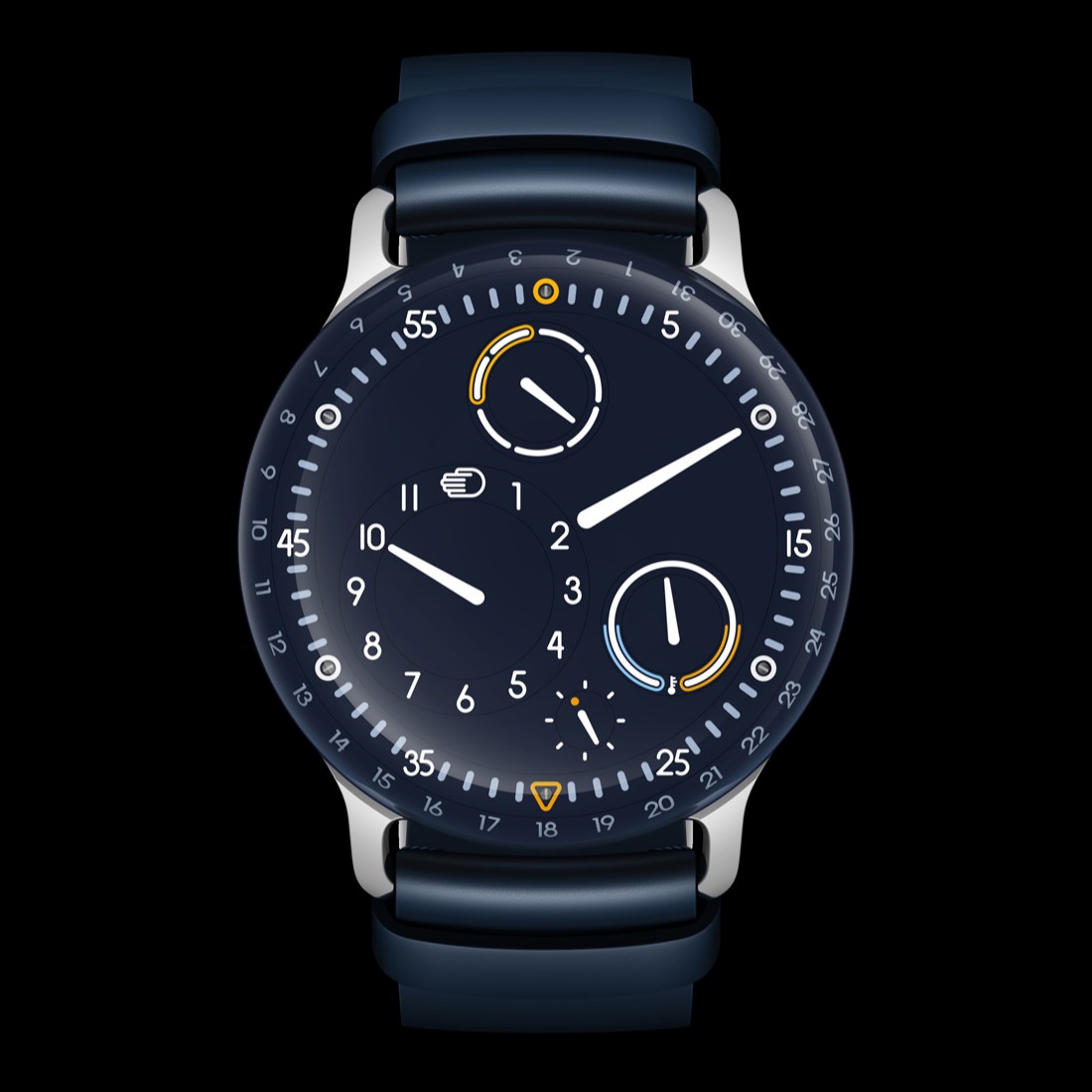 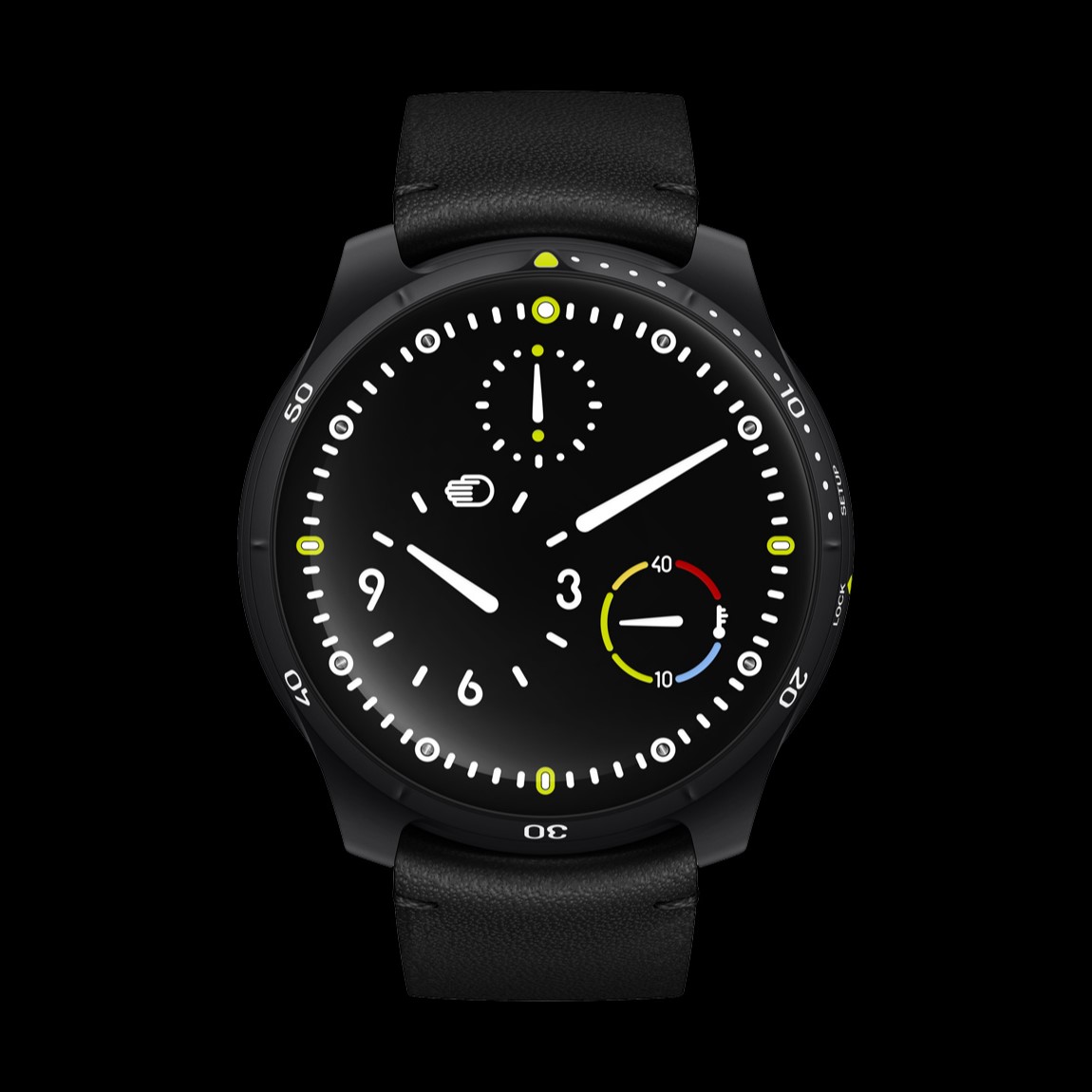