Heinrich Moser was born in 1805 in Schaffhausen, son of the official watchmaker in town.
He emigrated in 1827 and one year later founded his company in St. Petersburg with a clear vision: to create remarkable timepieces by using top notch craftsmanship and components.
Later in 1829 he inaugurated his own Manufacture in Le Locle, Switzerland, producing exclusively for his brand, and sold his creations in St. Petersburg, Moscow, Nizhny Novgorod and Kiev thanks to a network of retailers.
Few years later, his watches rises as synonym for unmatched quality and timeless refinement, making H. Moser & Cie. the unquestioned leader of the watch market in Russia.

Furthermore, he was not only a genius in the watchmaking industry but, as demonstrated by his accomplishment in his hometown Schaffhausen that in 1848 from a simple town became a state of the art industrial region, he was a true pioneer and innovator.
In this same town he died in 1874 leaving no one willing to take on the company.

His beloved business was sold and continued to operate under a new administration until 1917, when the October Revolution terminated the H. Moser & Cie. brilliant legacy.
In 2002, his descendants registered the brand H. Moser & Cie. and re-established the manufacture in Schaffhausen with the same entrepreneurial spirit and innovative thrust as the founder.

In 2012, the Meylan family acquired the brand and provided a unique evolution, improving the manufacture efficiency and shocking the industry with their first concept dial in 2015.
By removing indexes and logo, the dial express a compelling statement: less is more.

Today, it is an independent, Swiss, family-run business and currently employs around 60 people producing more than 1500 watches per year entirely developed and manufactured in-house, animated with one of the 14 in-house calibres.
The brand has total control over the production of components, including hairsprings and regulating organs which are used for its own production and sold to partners.

Impressive heritage and a futuristic approach are key elements in every H. Moser creation. The brand manages to modernise its classics with elegance and understatement, producing timeless design in contact with the future.

The dials really stand out, the process to produce them lasts 3 to 4 months with over 200 procedures, every dial is different and with a different finishing. Vantablack dial is unique in the watchmaking industry and consist in aligned nanostructures of carbon which absorb 99,965% of the light, making it the blackest material known on earth.

Every part of the movement is finished with utmost attention to detail and every watch is hand assembled.

The plate of the perpetual calendar requires 87 utensils and 2 hours of meticulous work to be created. In order to assemble all the 350 components, it takes a week and at least 20 days of quality controls. Watchmakers are able to express themselves through finishing and we can appreciate their art thanks to the sapphire case back.

Moreover, its R&D department conceived some technical innovations such as: 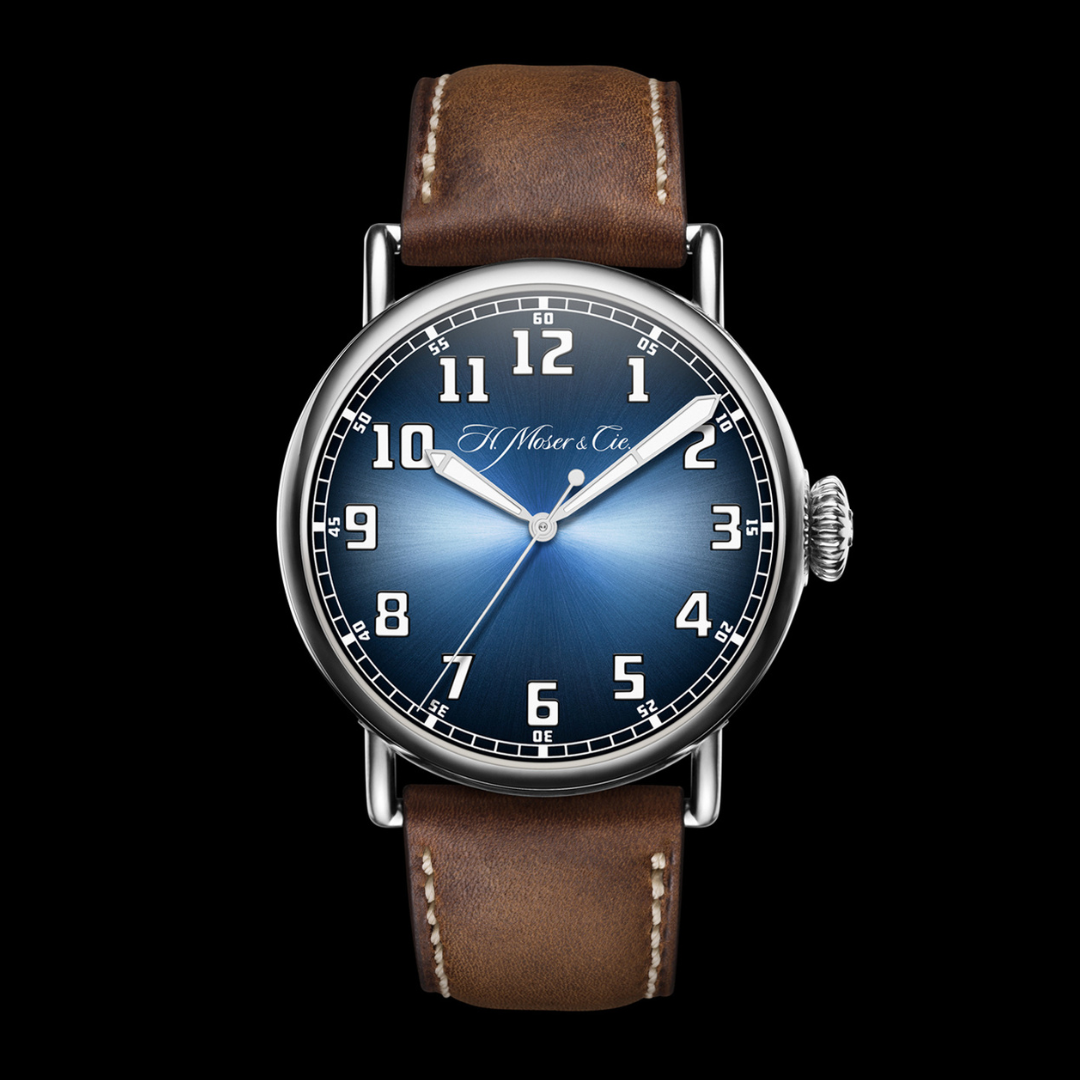 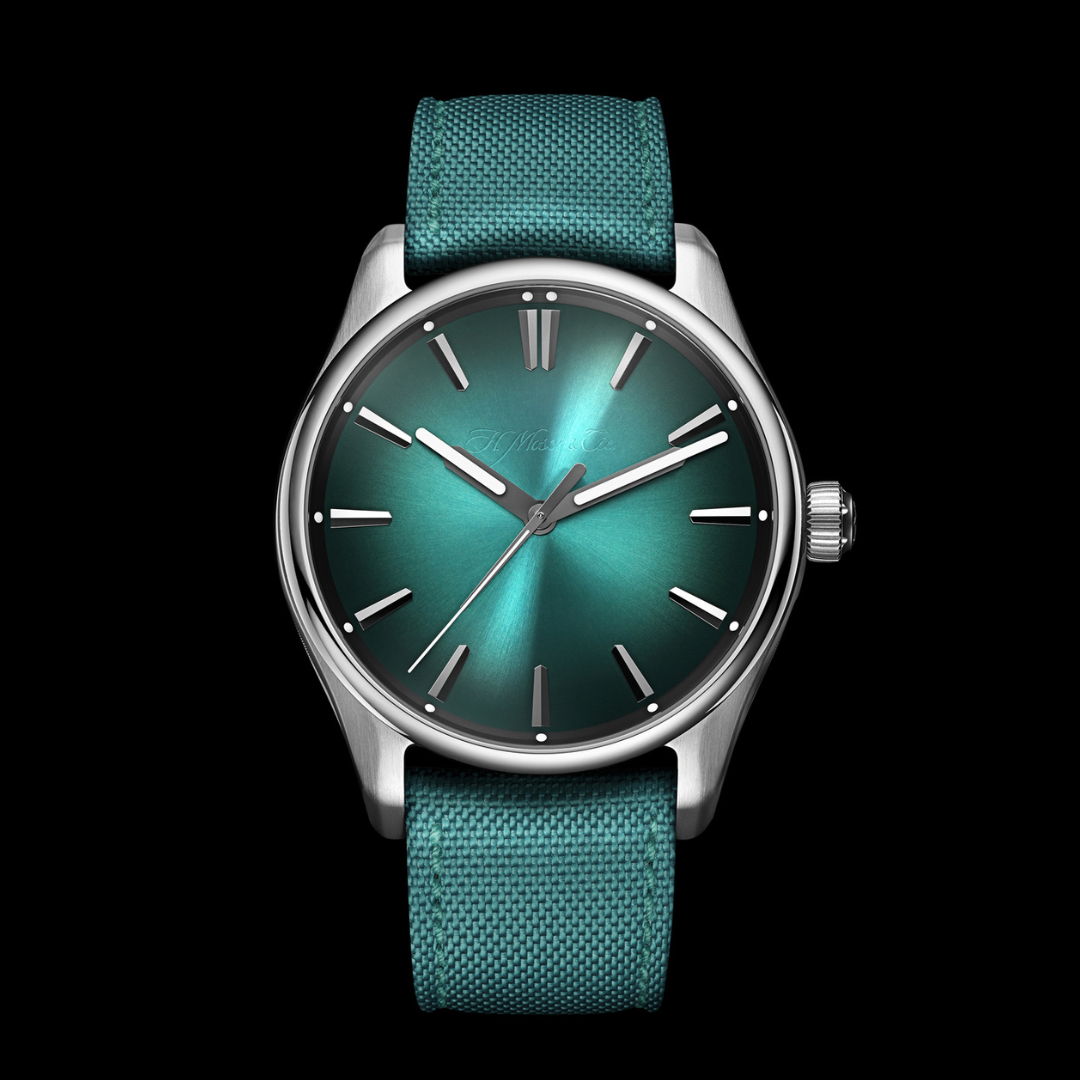 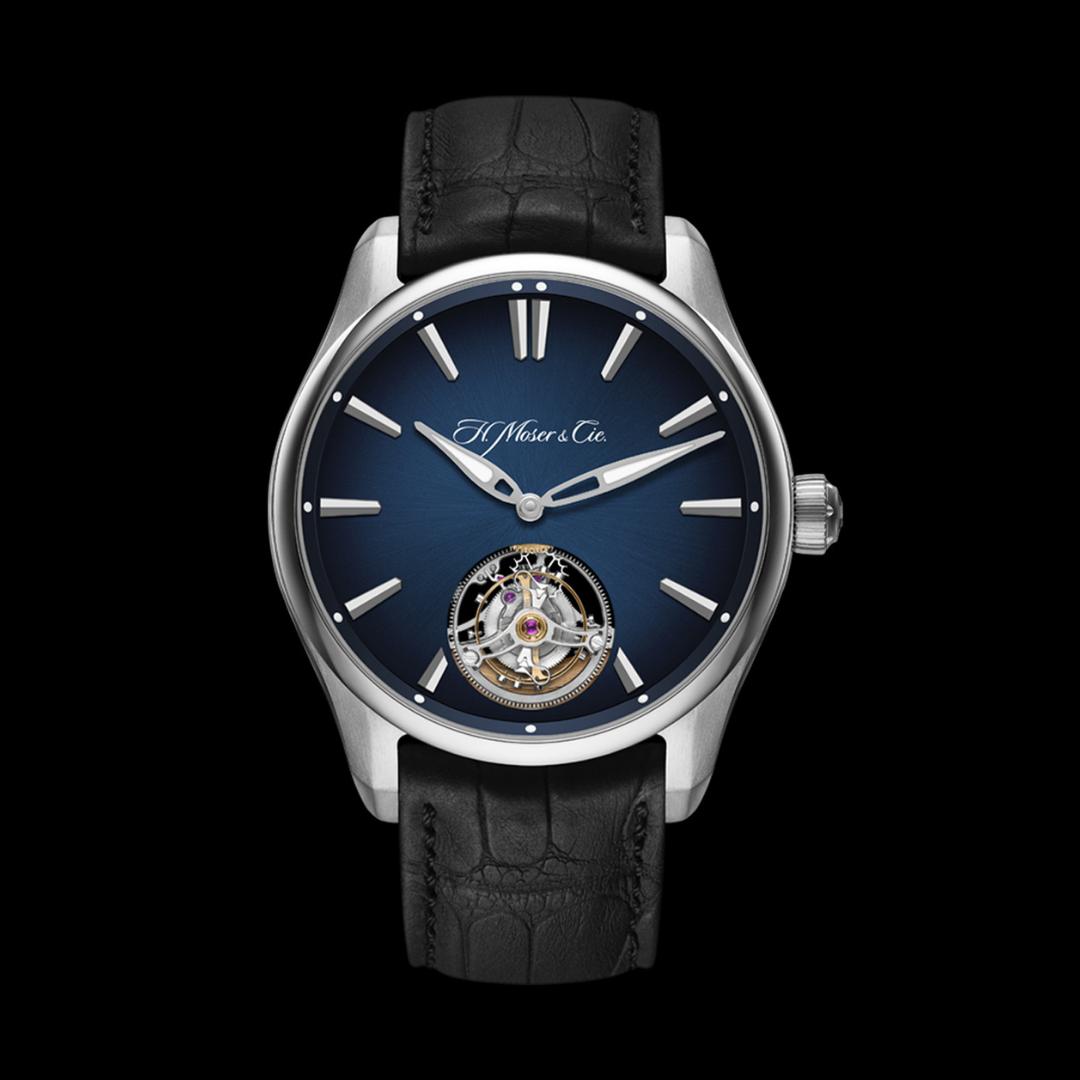 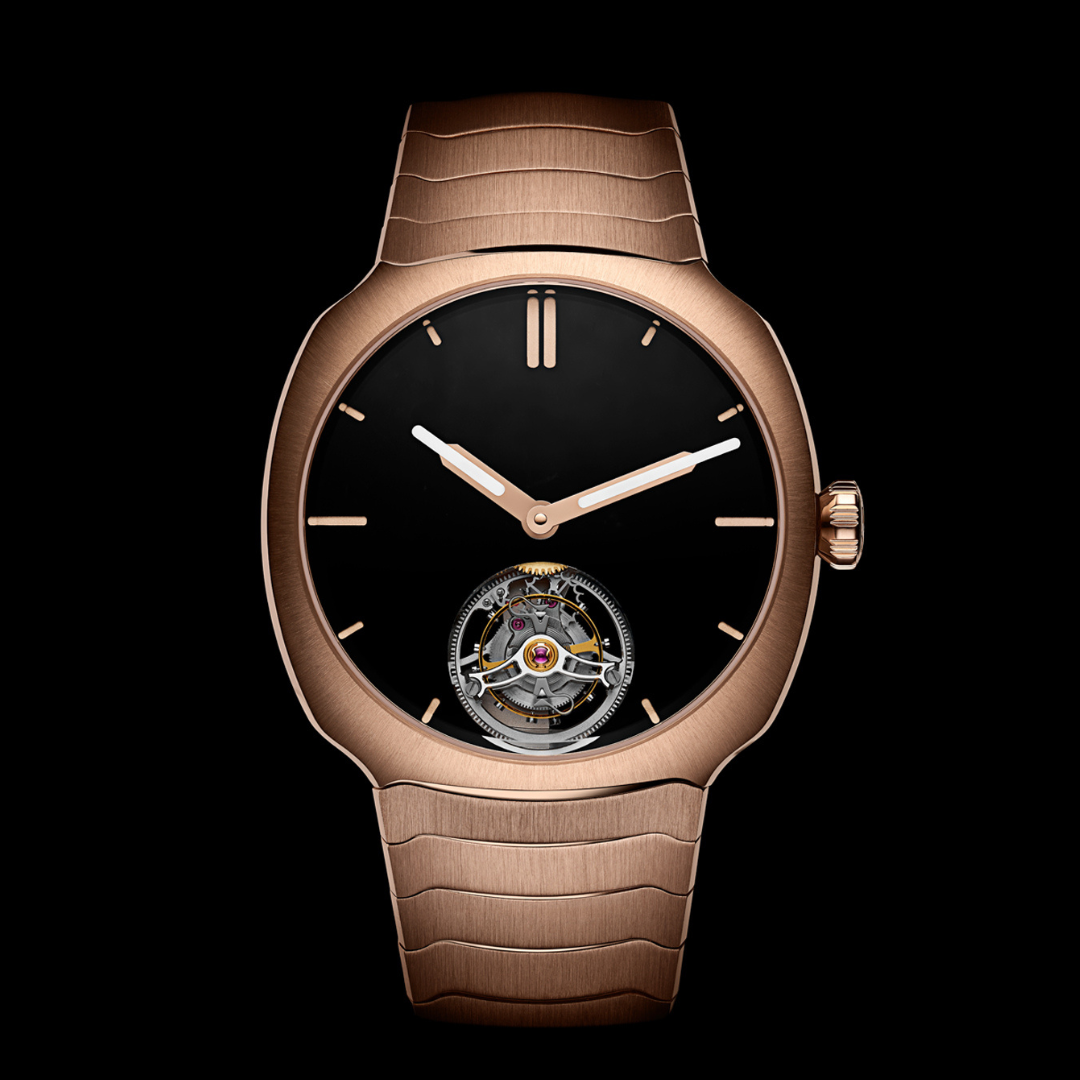 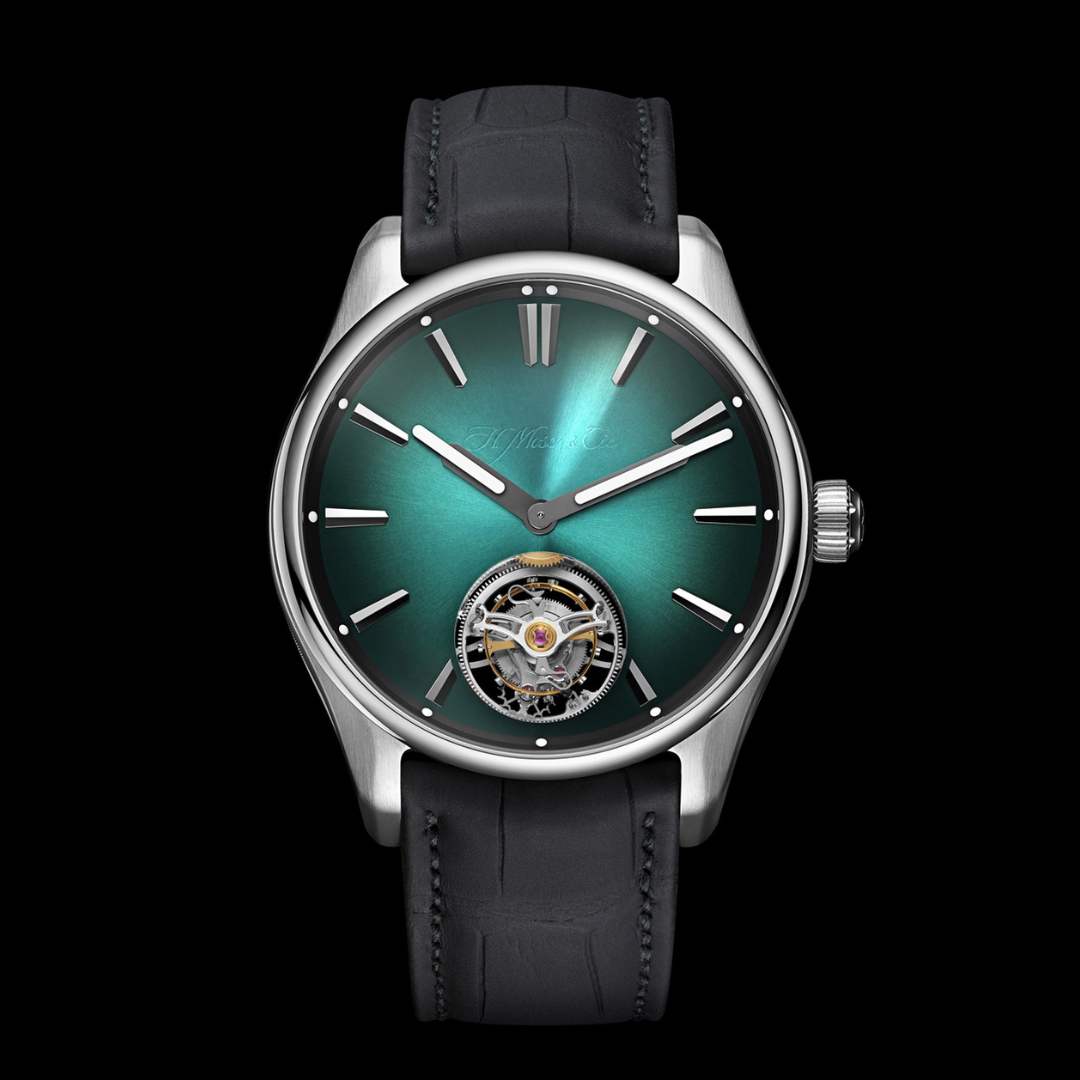 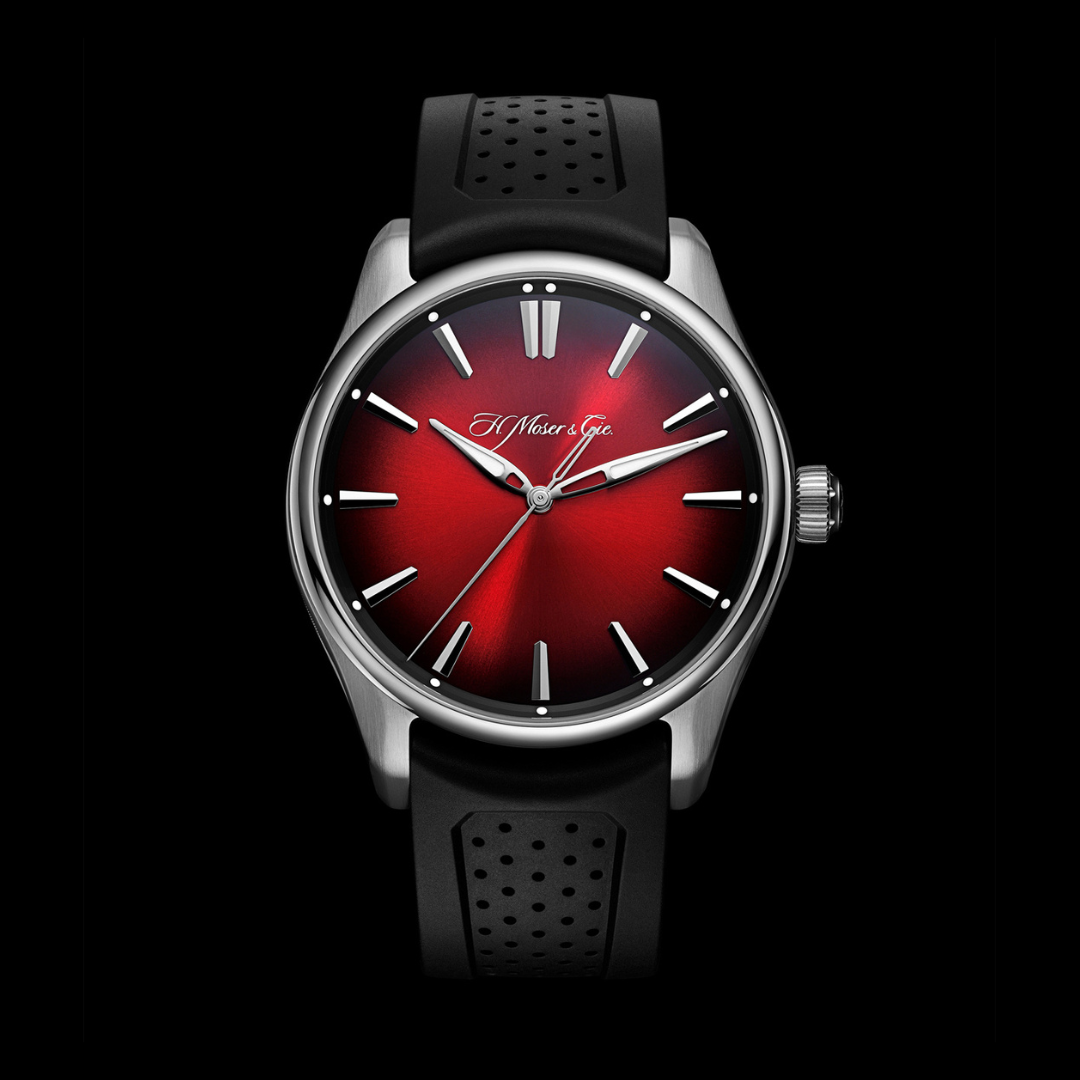 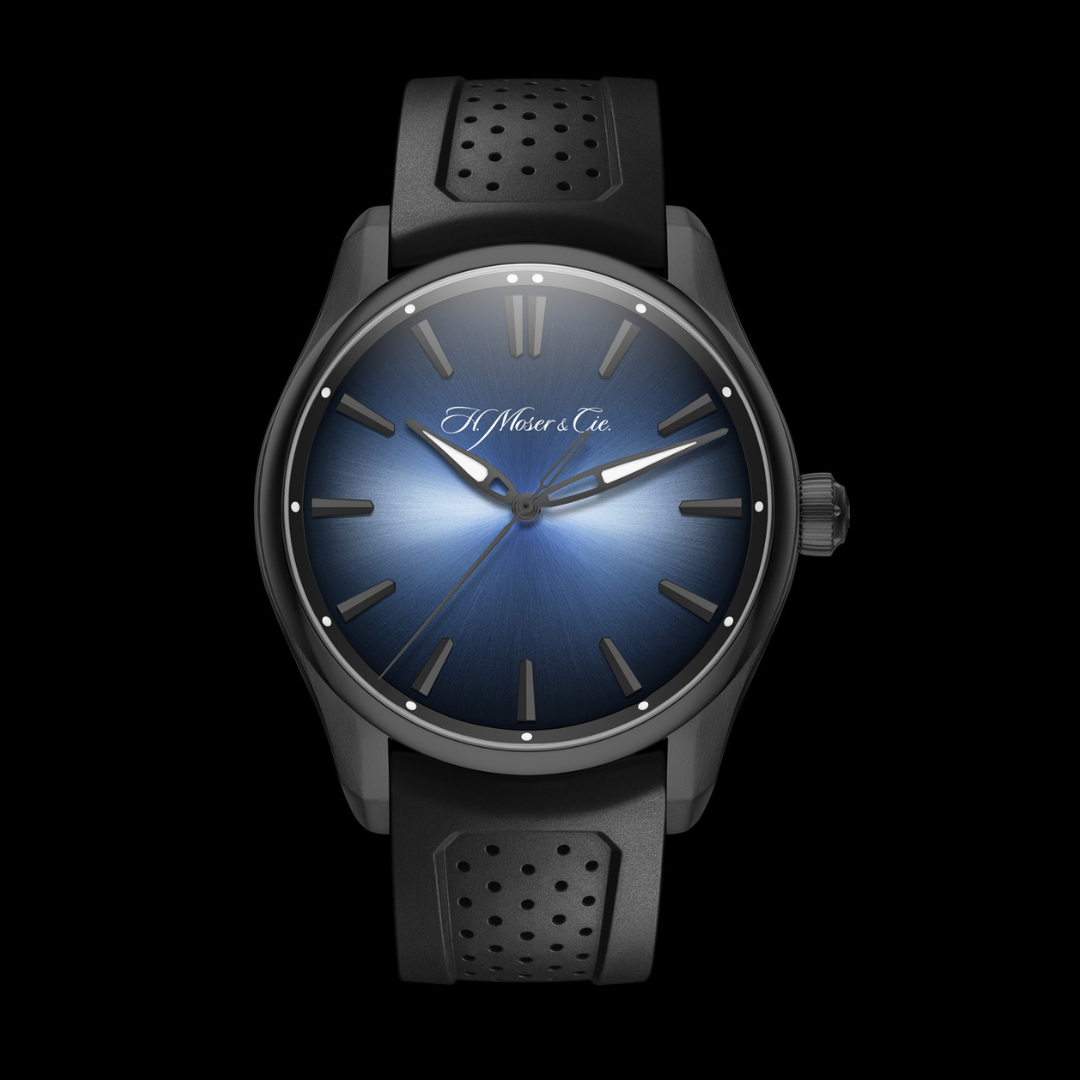 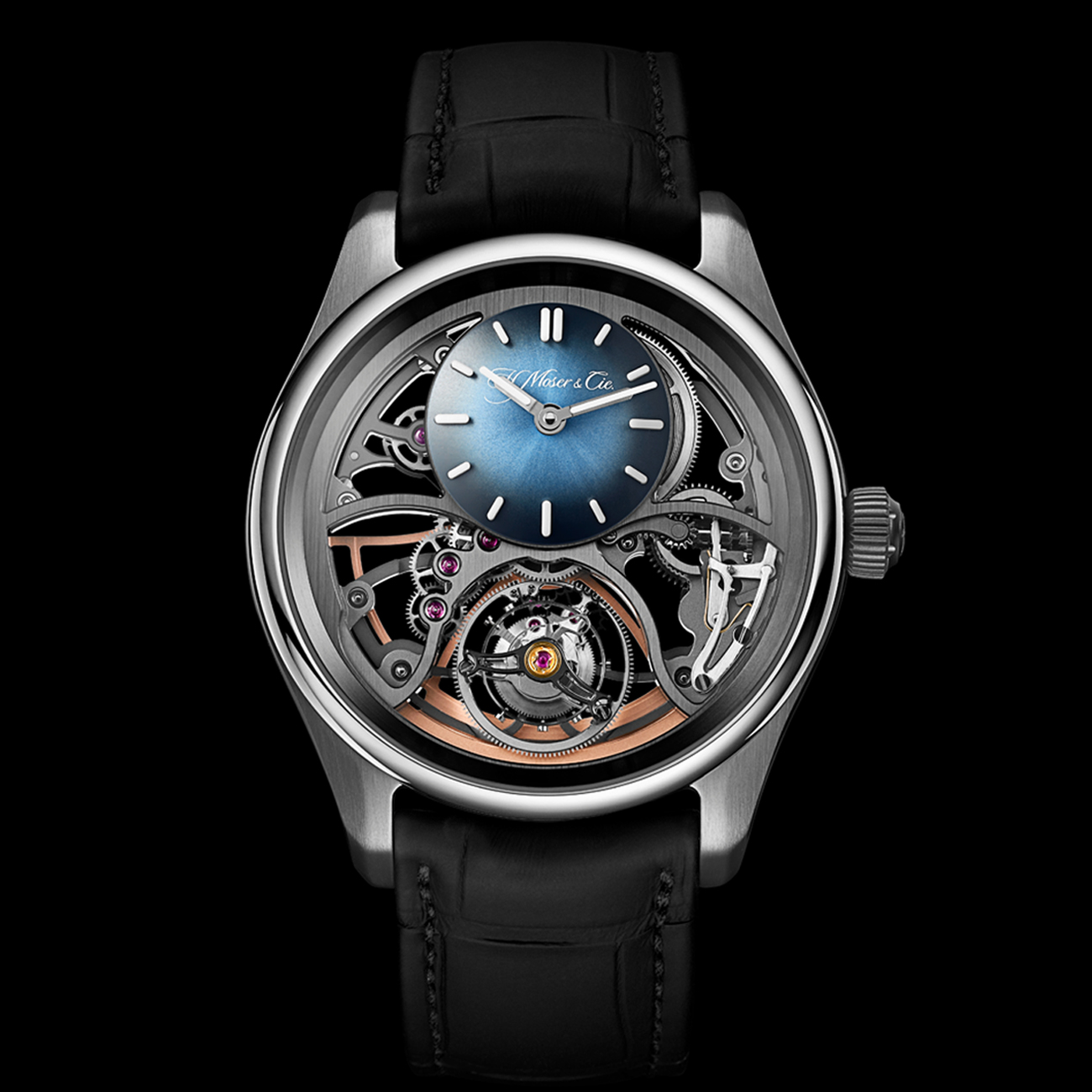 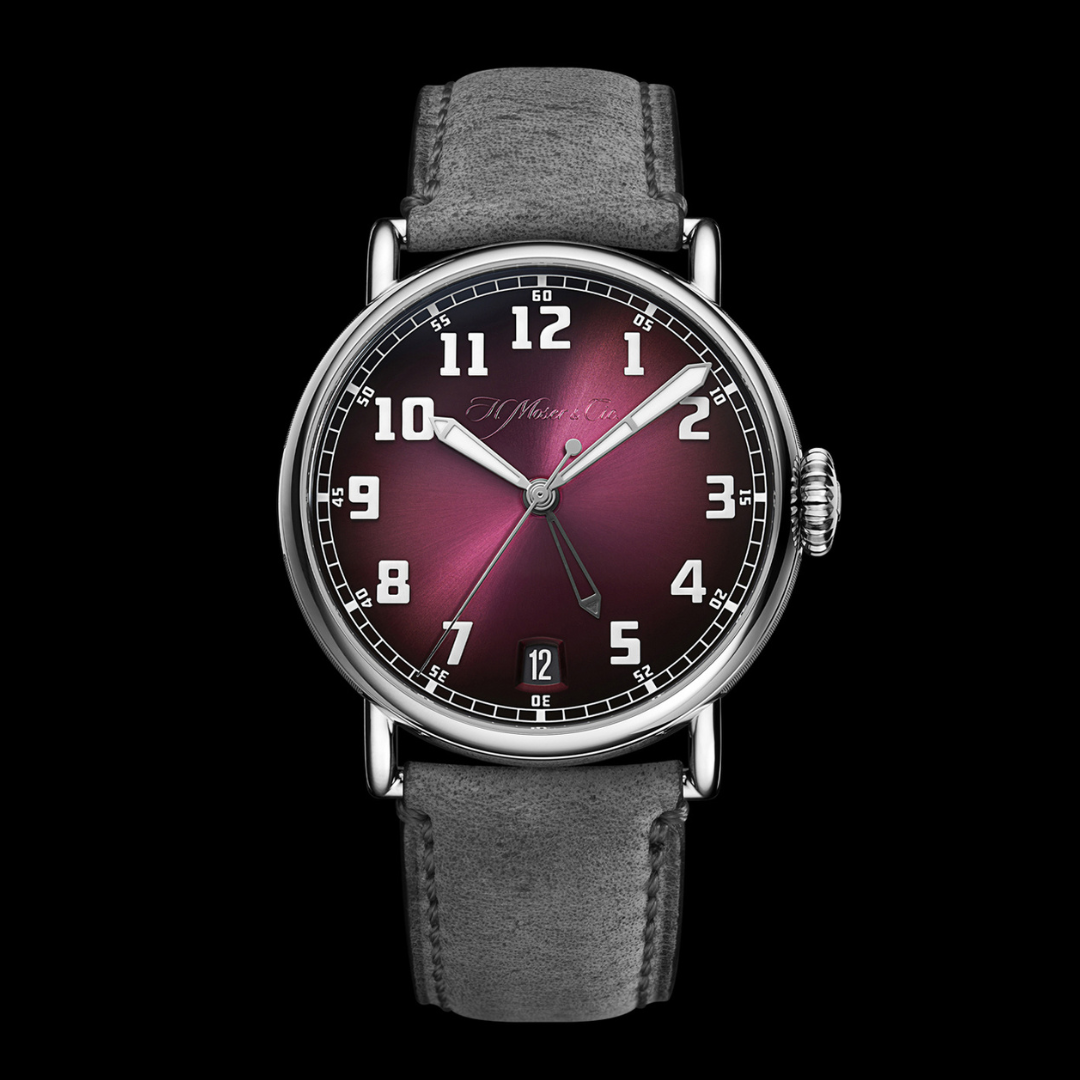 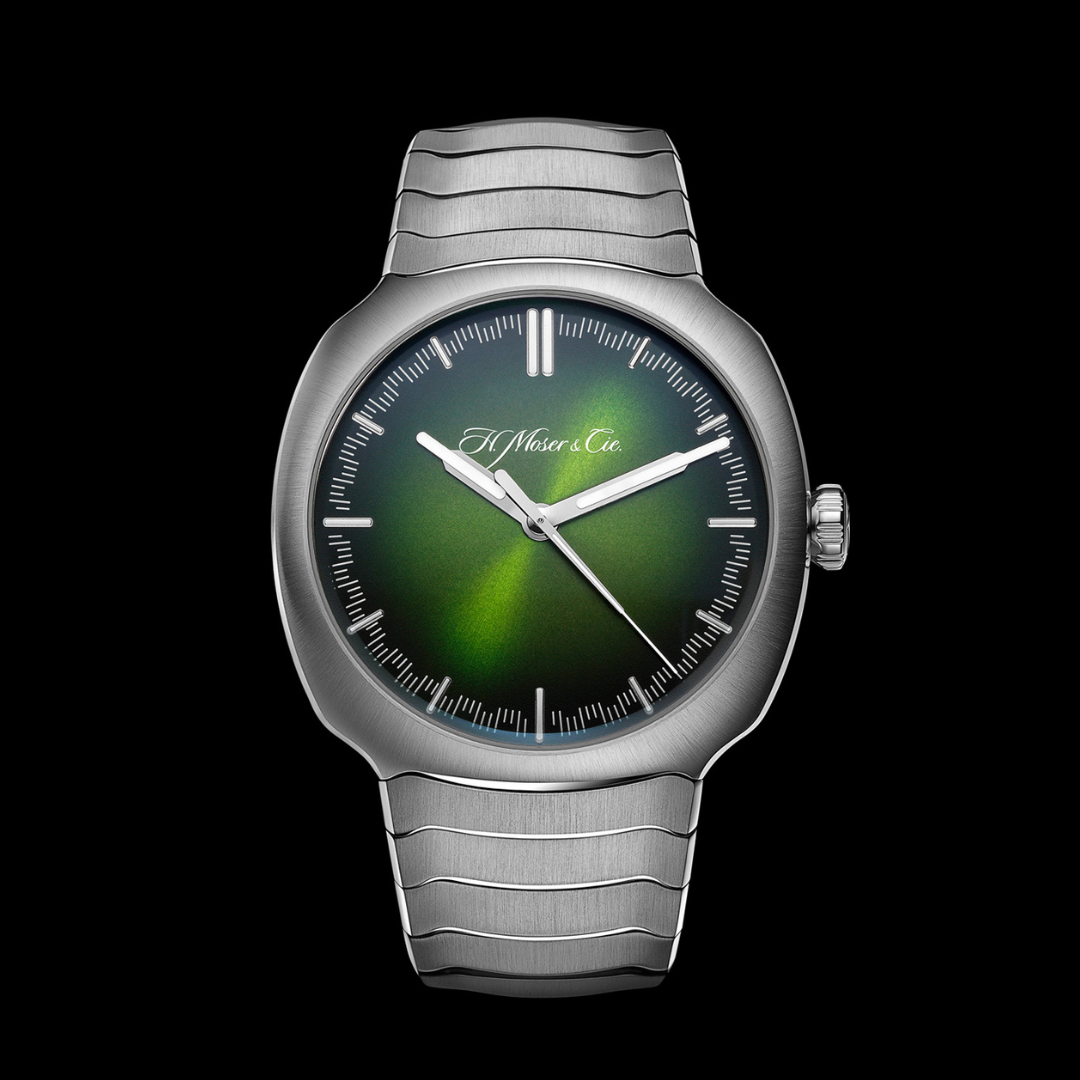 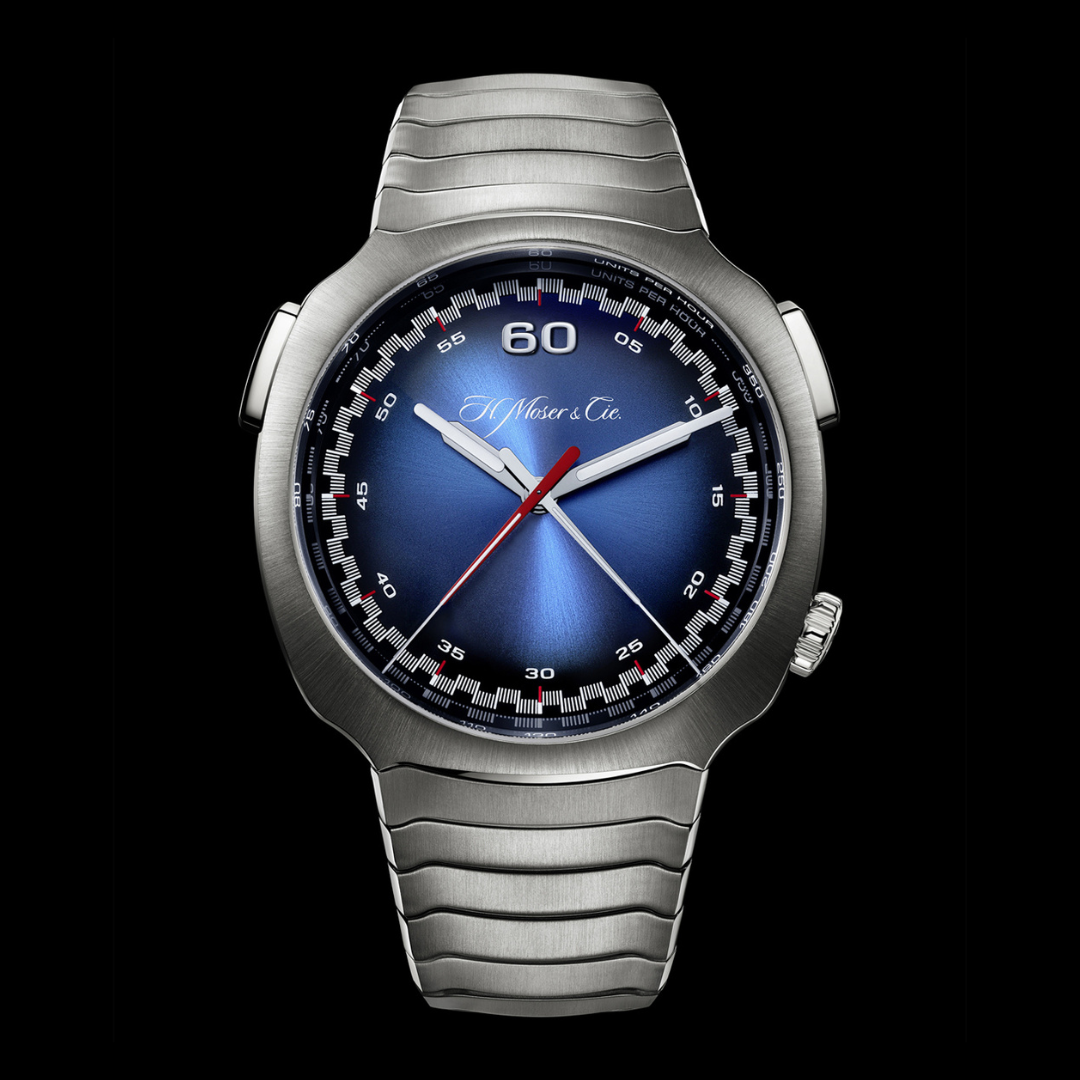 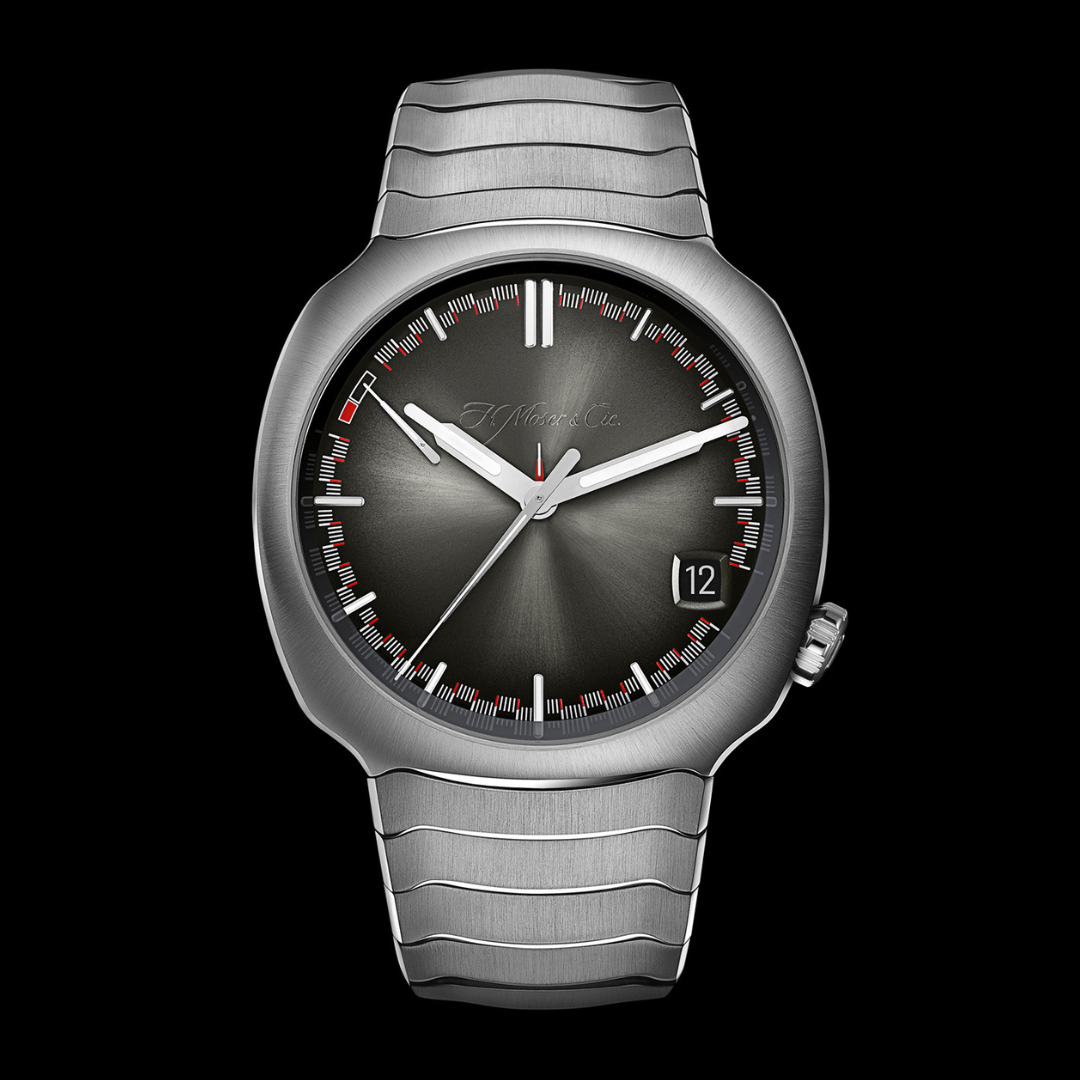 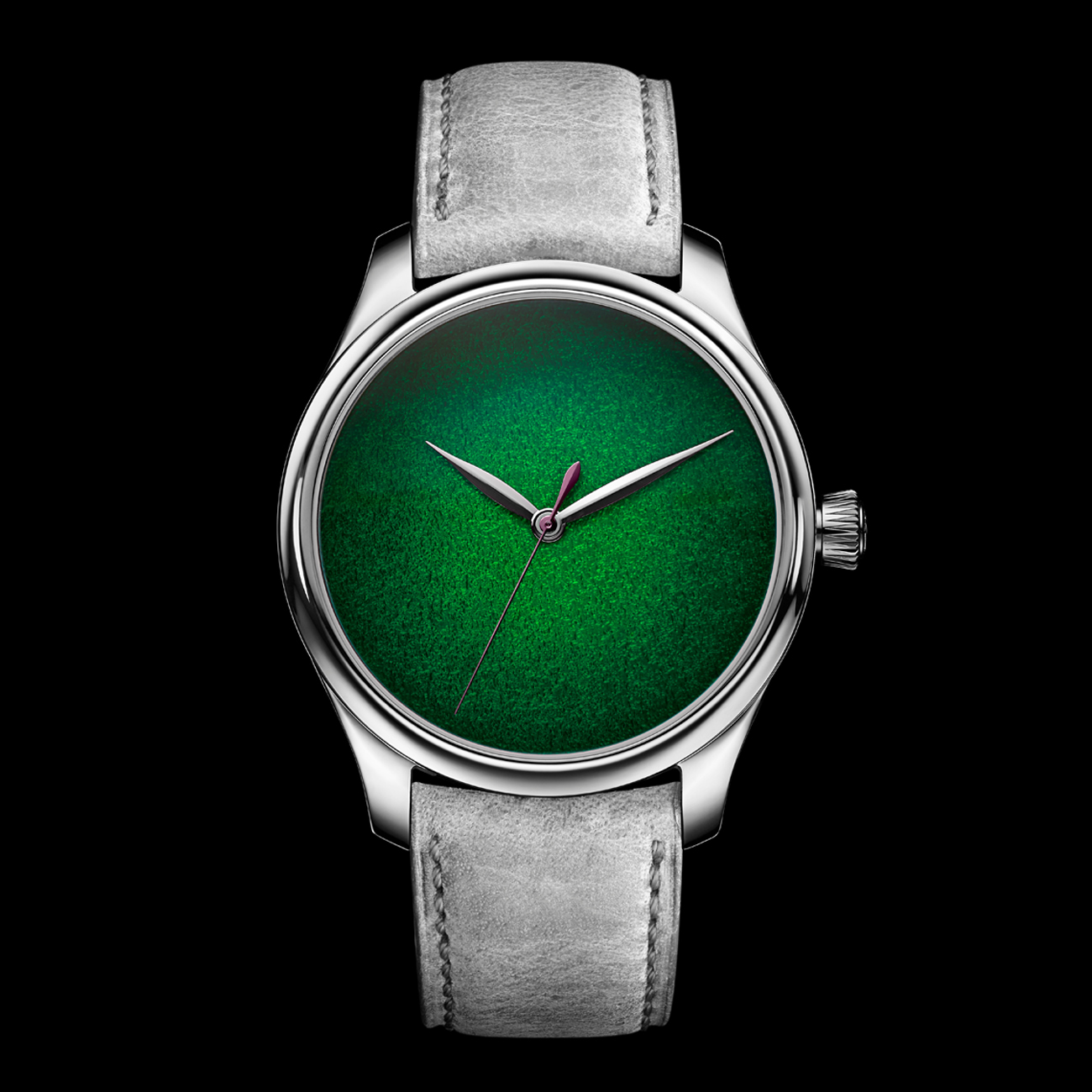 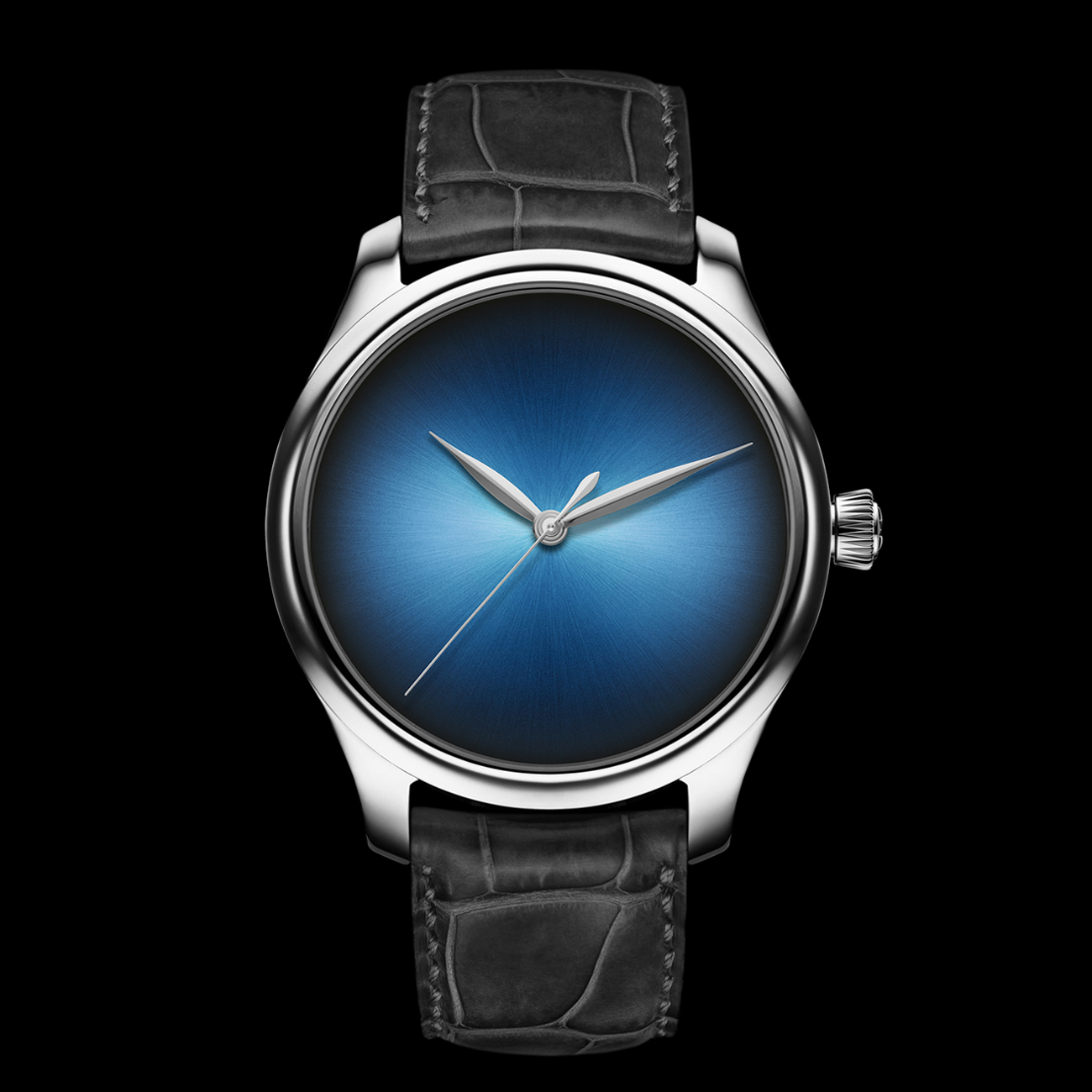 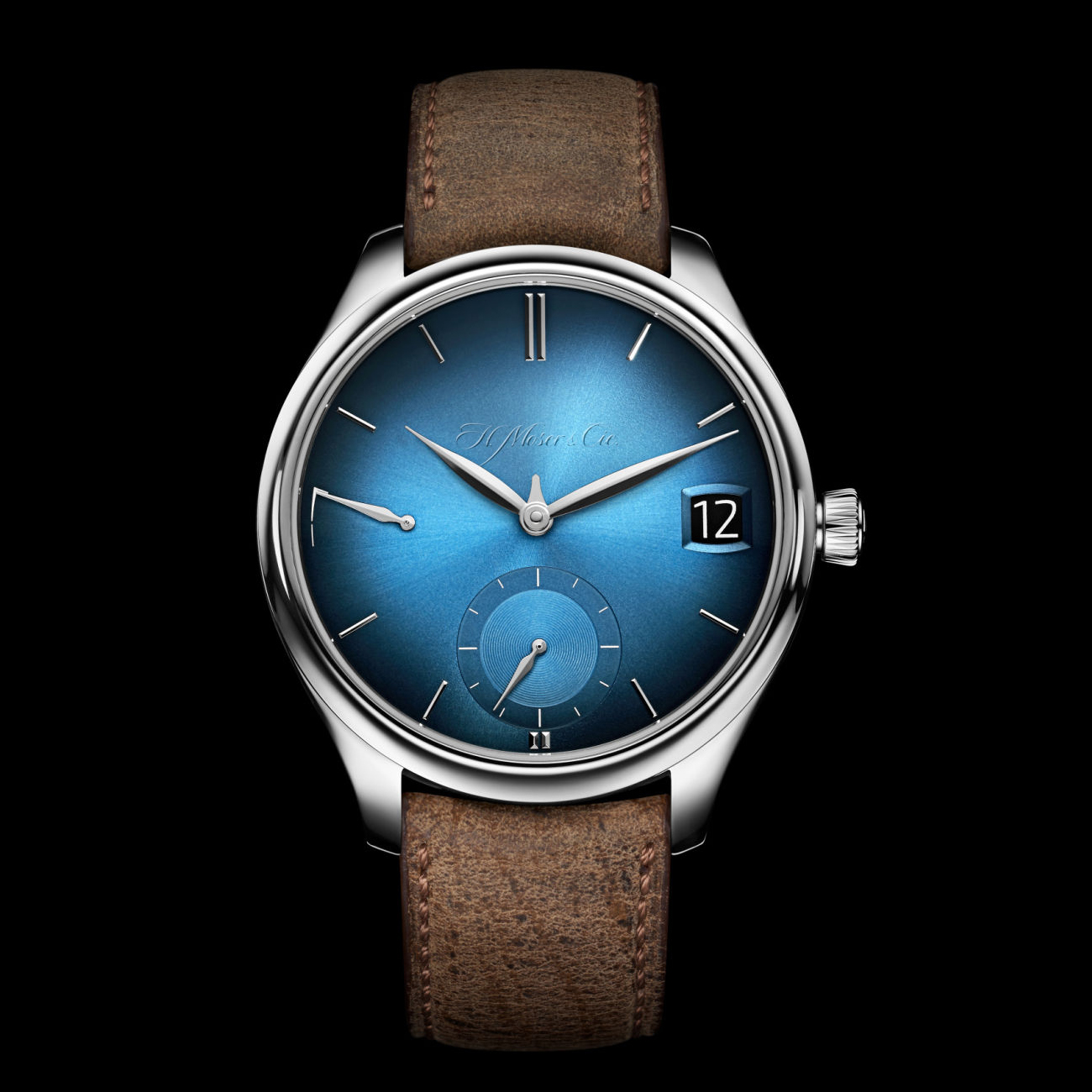 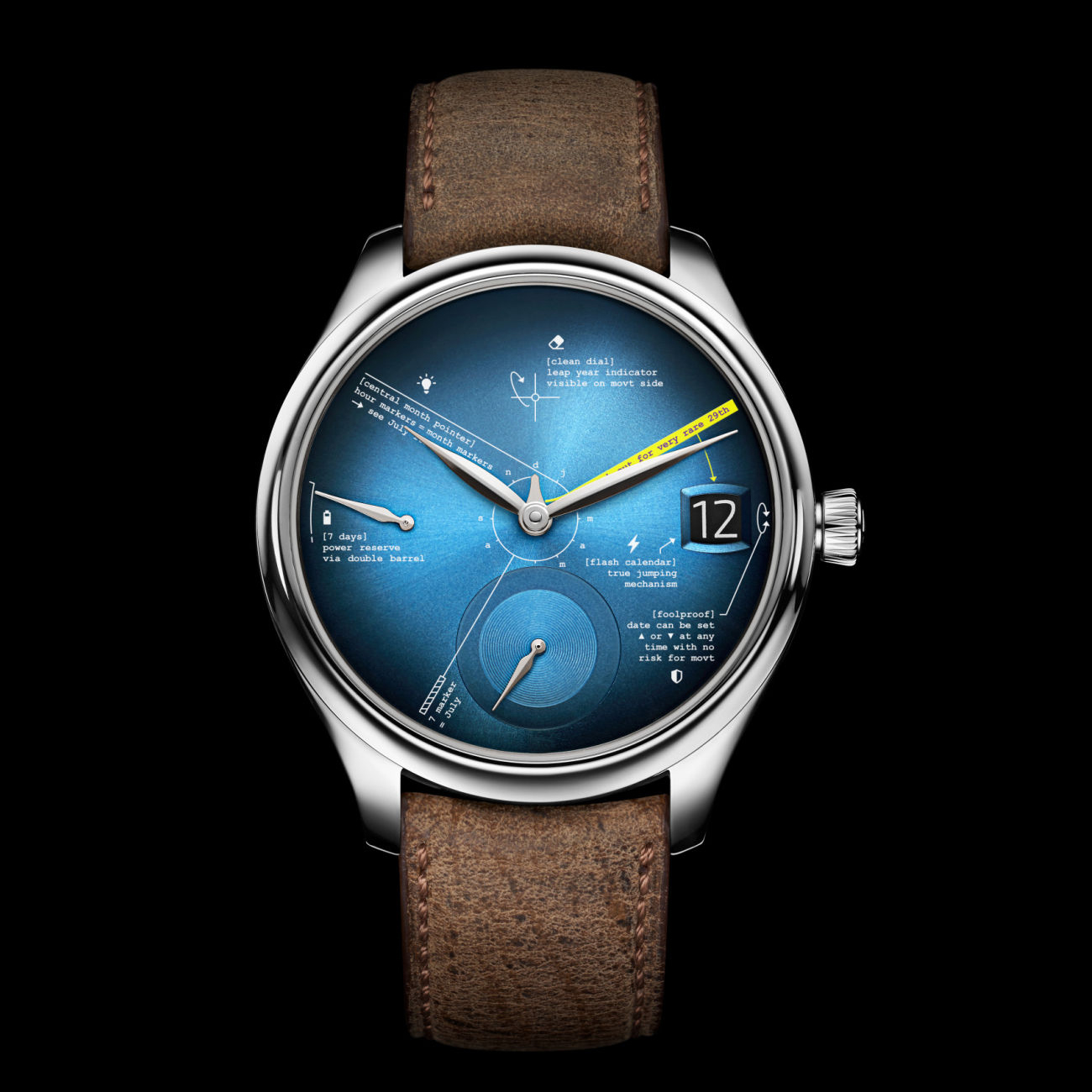 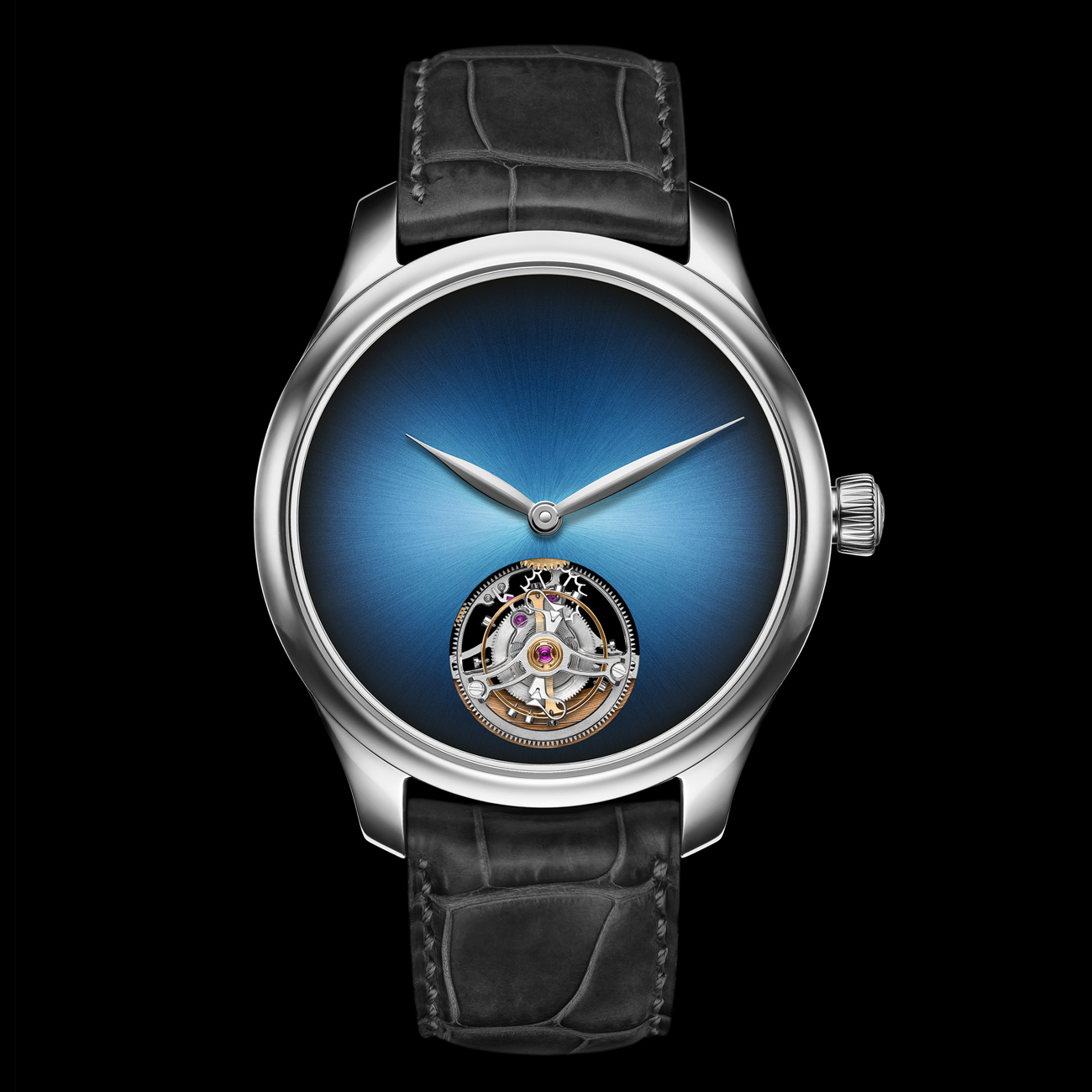 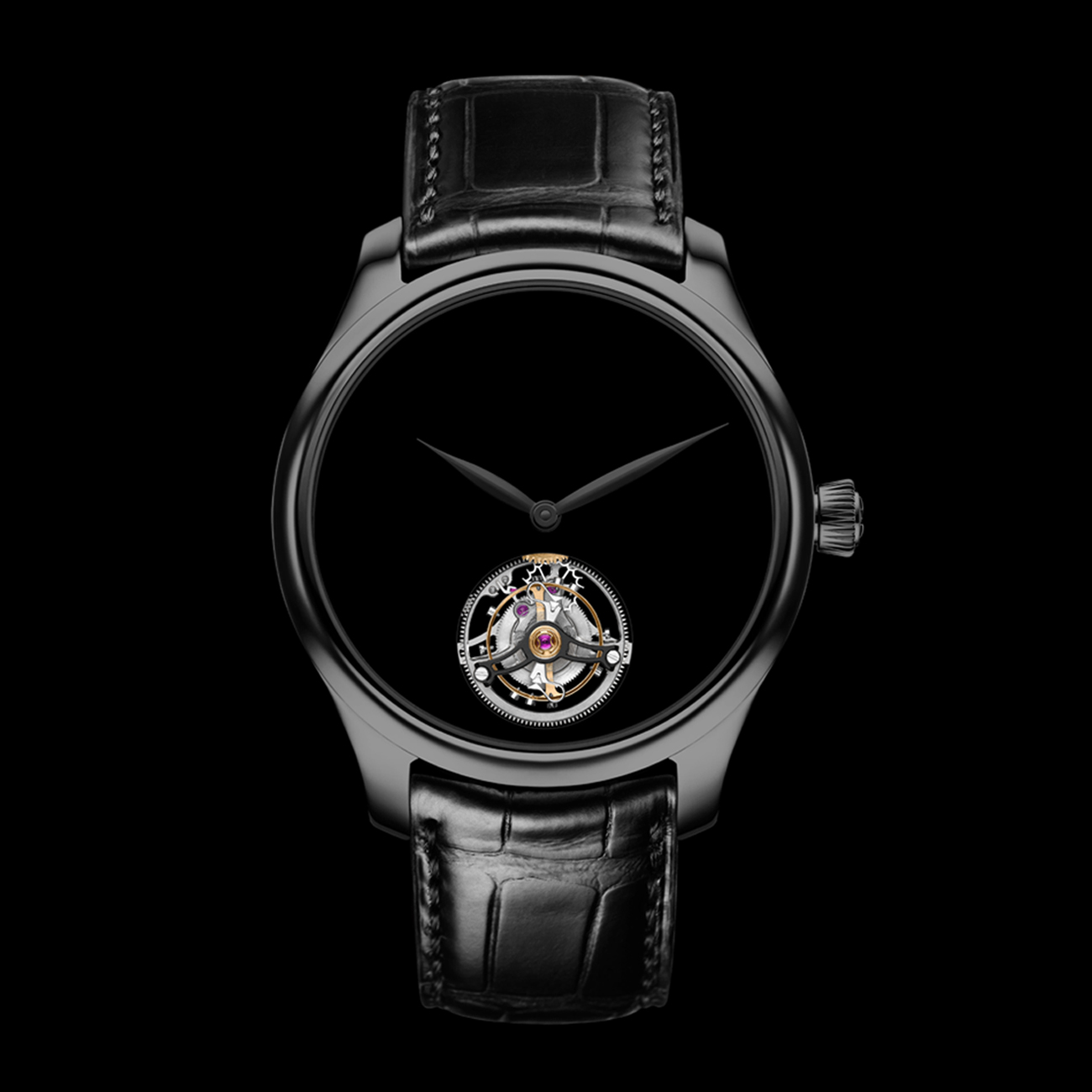 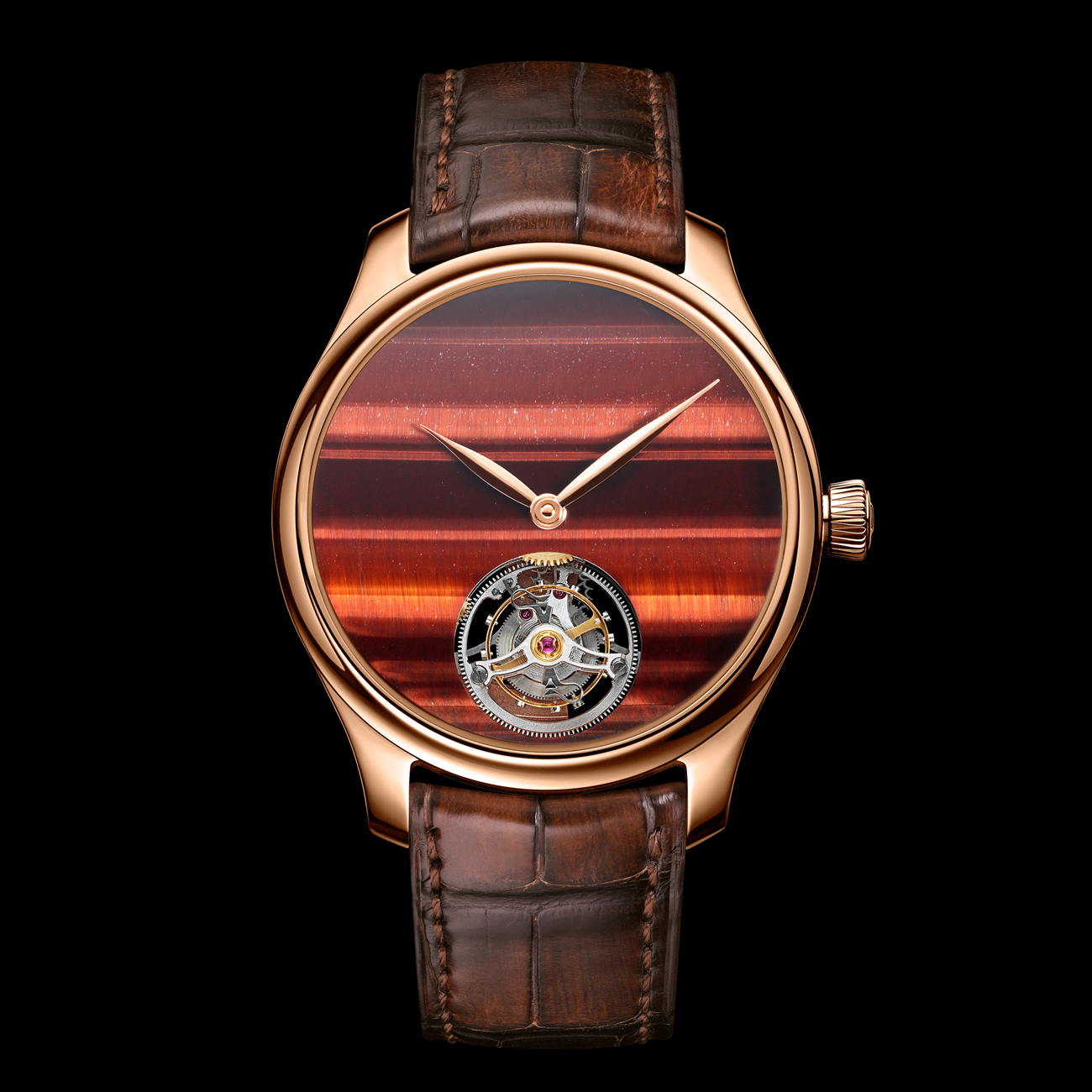 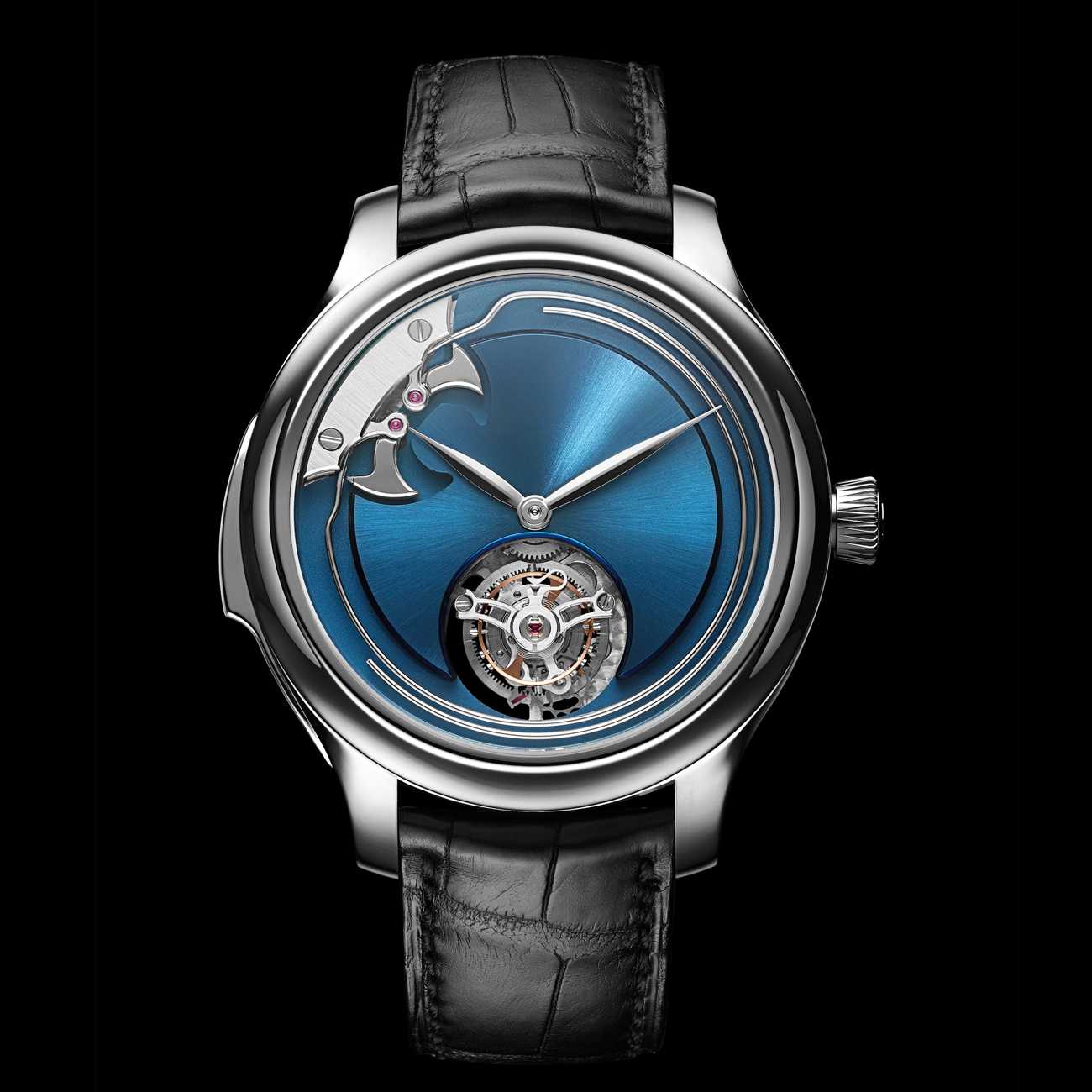 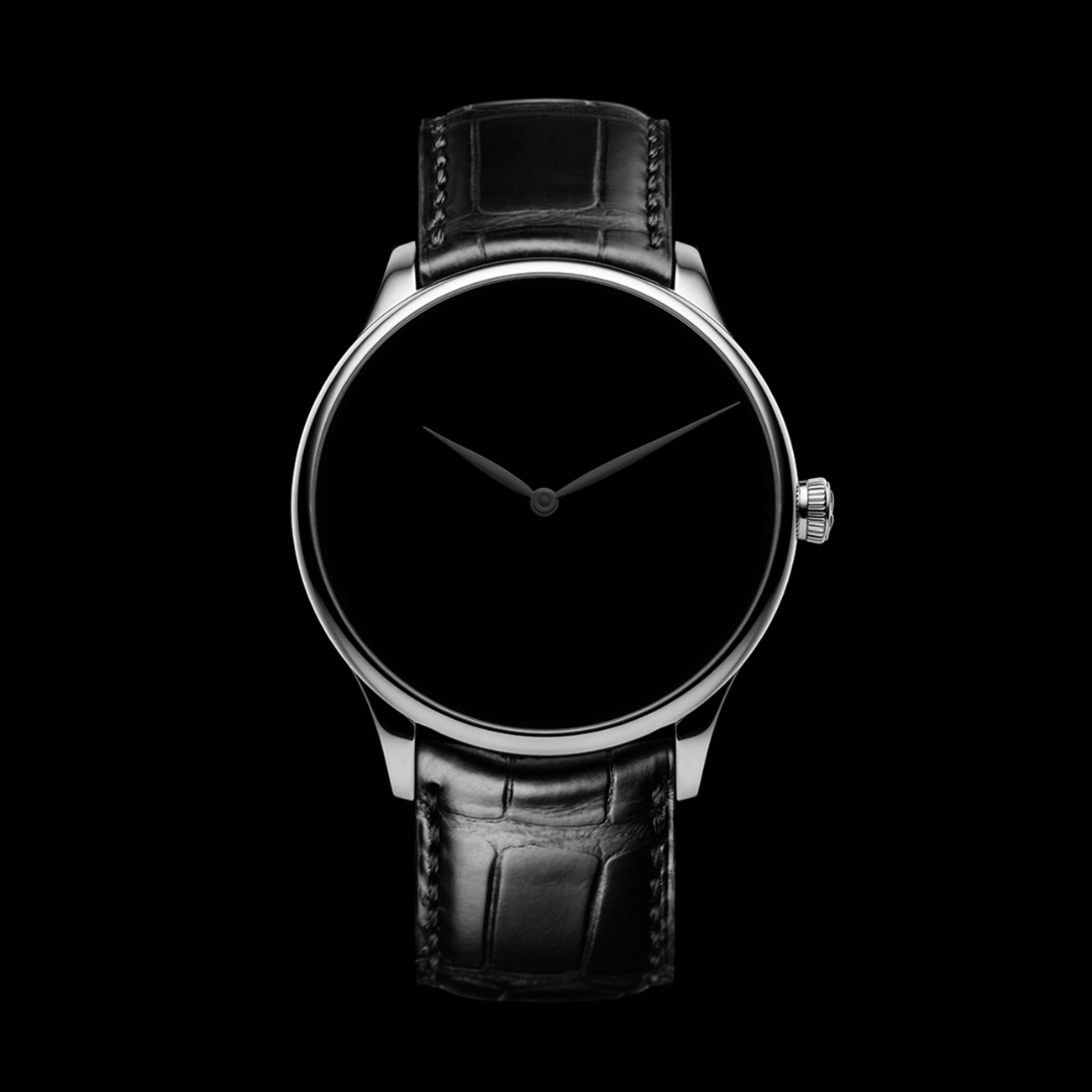