A CREATIVE ADULT IS A CHILD WHO SURVIVED

Maximilian Büsser’s approach to high-end independent watchmaking started in the late 90’s. At that time he was General Manager at Harry Winston Timepieces.
His mission was to establish the American jewelry brand as a credible Swiss watch brand. His intuition was to bind the name of the ‘king of diamonds’ with the best independent watchmakers of the time.
That is why, in 2001, he started the Opus series, an avant-gardist concept. The first piece to be presented, Opus 1, bears the name of François-Paul Journe.
The success of this first masterpiece would be followed by collaborations with many others among the elite of watchmaking.

In 2005 Max decided to create his own brand, MB&F, literally Maximilian Busser & Friends, taking the “Opus concept” to a whole new level. The “friends” were now professionals from the Swiss watch industry he had met throughout the years, chosen to help him design, produce and assemble a specific project. Contrary to standard watchmaking industry conventions, for the very first time their names would be disclosed in order to give them credit for what they were doing.

Max’s idea has always been to innovate in watchmaking from every point of view. He started from the product itself, creating something visually shocking by playing with shapes, materials and complications like nobody before him.
The first pieces brought to life were the hyper-creative Horological Machines: 3D mechanical sculptures that happened to also tell time.

In 2011 Maximilian Büsser introduced a new series called Legacy Machines.The idea here was to imagine what MB&F would have been capable of creating during the XIX century, the golden age of watchmaking.
Quite a challenge considering more than two centuries of technological innovation. The result is an incredibly balanced mix of classic complication and aesthetic codes together with some of the most stunning MB&F strokes of genius.

In 2013 MB&F decided to collaborate with very traditional Swiss Manufacturers to see how the design of their objects could evolve with Max’s vision. The resulting collaborations with L’Epee 1839 and Reuge brought to life some true Mechanical Sculptures.
The various MusicMachines and table clocks have been a real success highlighting both the craftmanship of the Manufacturers and the capability of MB&F to innovate in all fields of mechanical design.

MB&F’s artistic approach to mechanics and design have positioned it as one of the reference brands in the high-end independent watchmaking world. This incredible success as well as the many milestones achieved led to what MB&F is today, one of the most awarded and well considered Haute Horlogerie Maisons.
The Legacy and Horological Machines have evolved throughout the years and have never stopped to amaze. 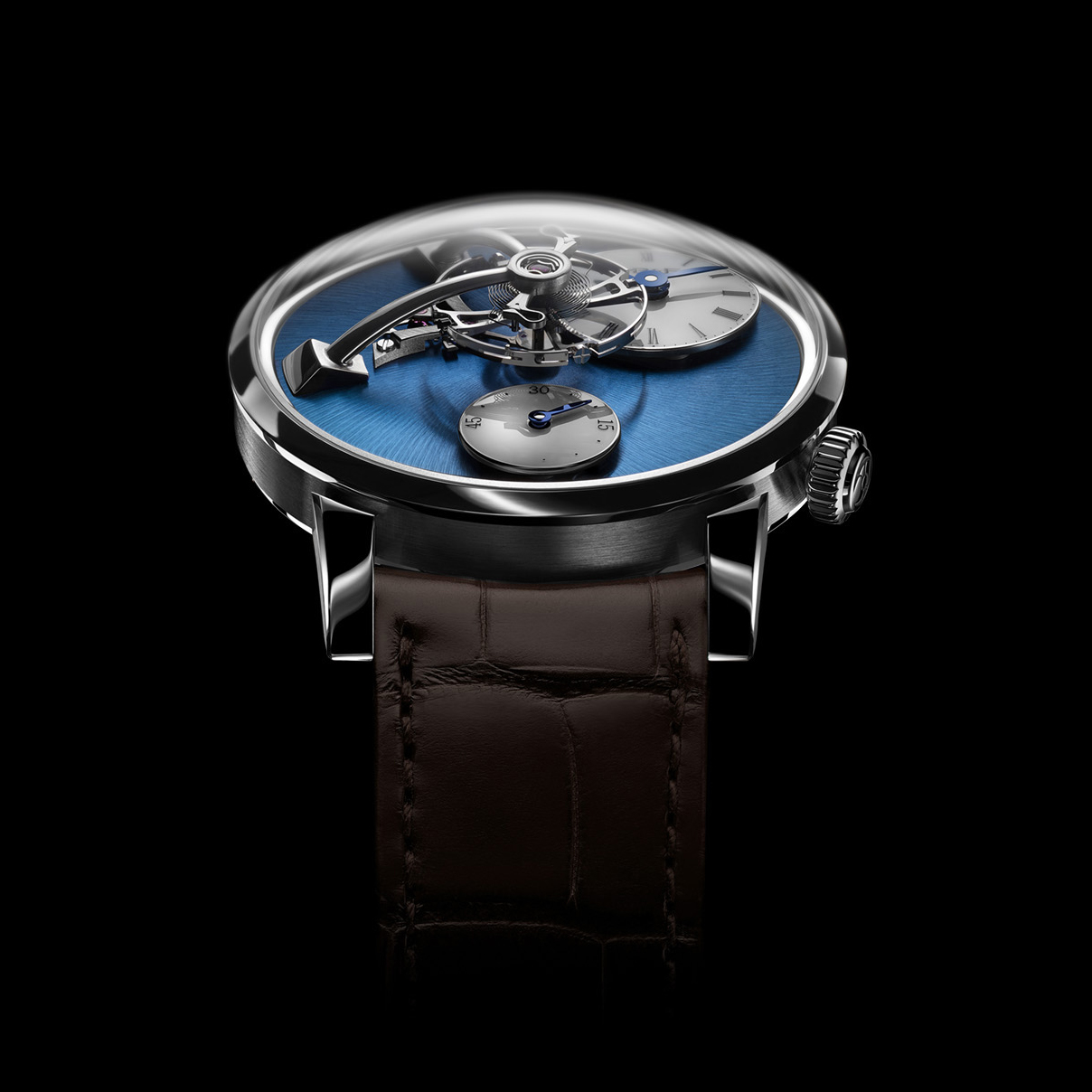 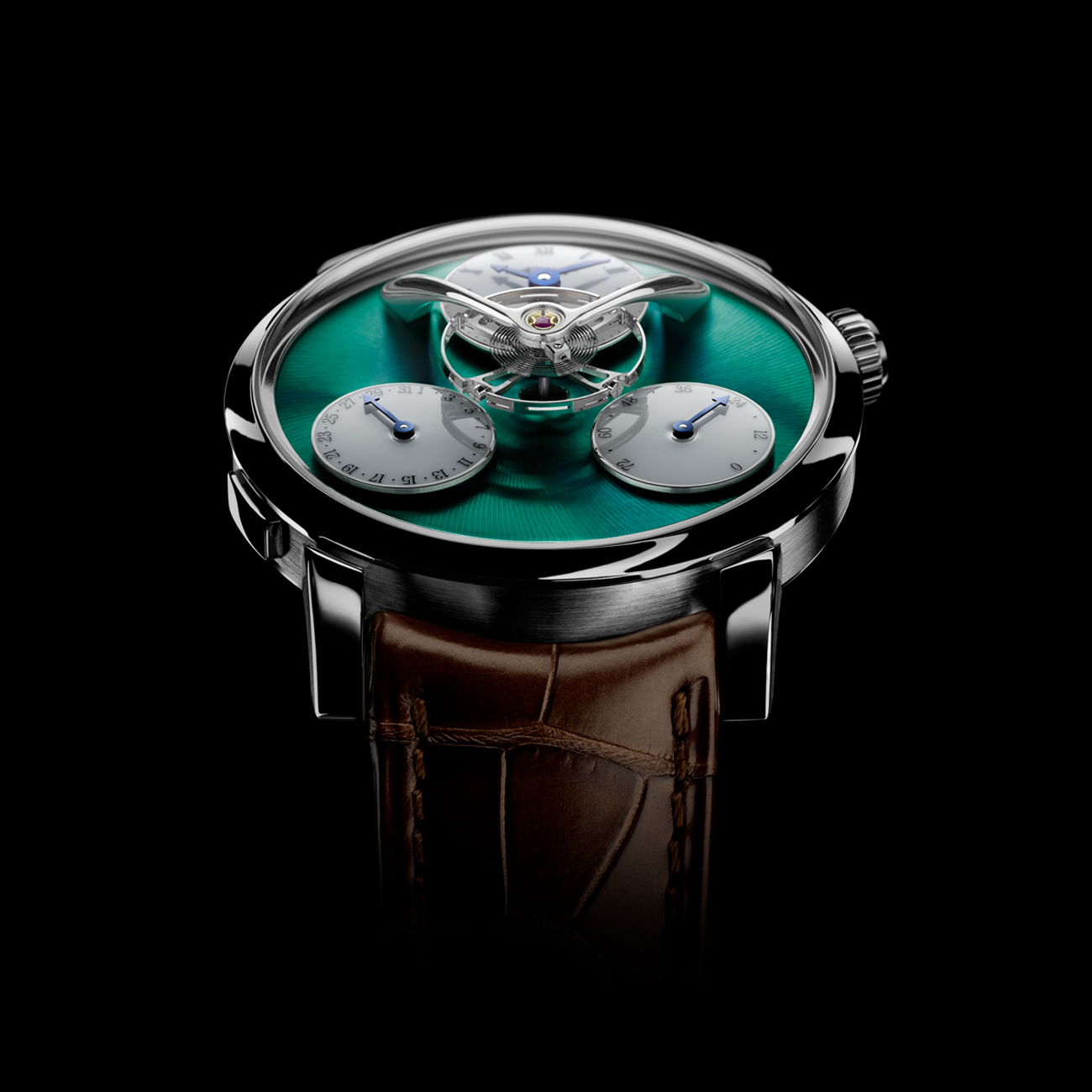 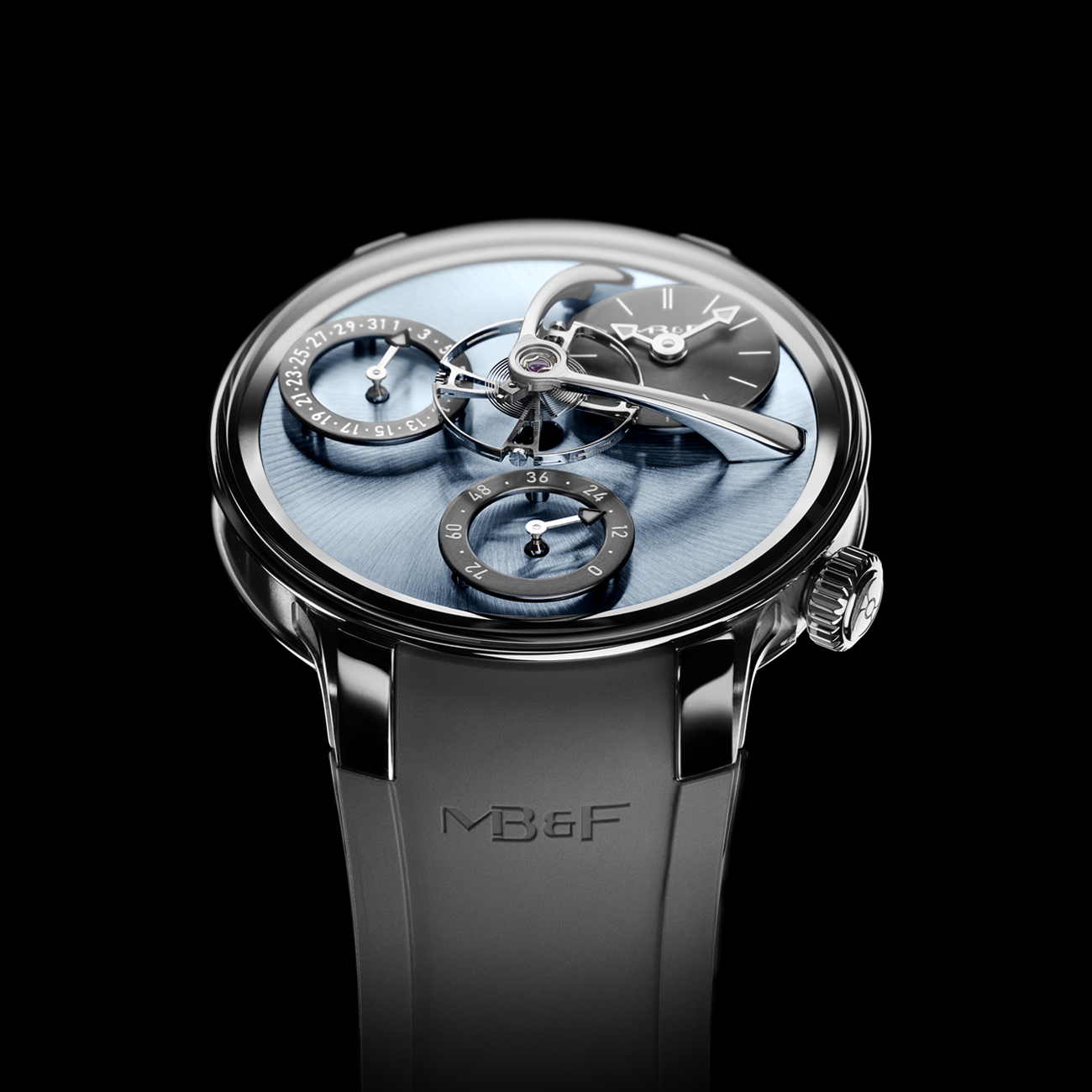 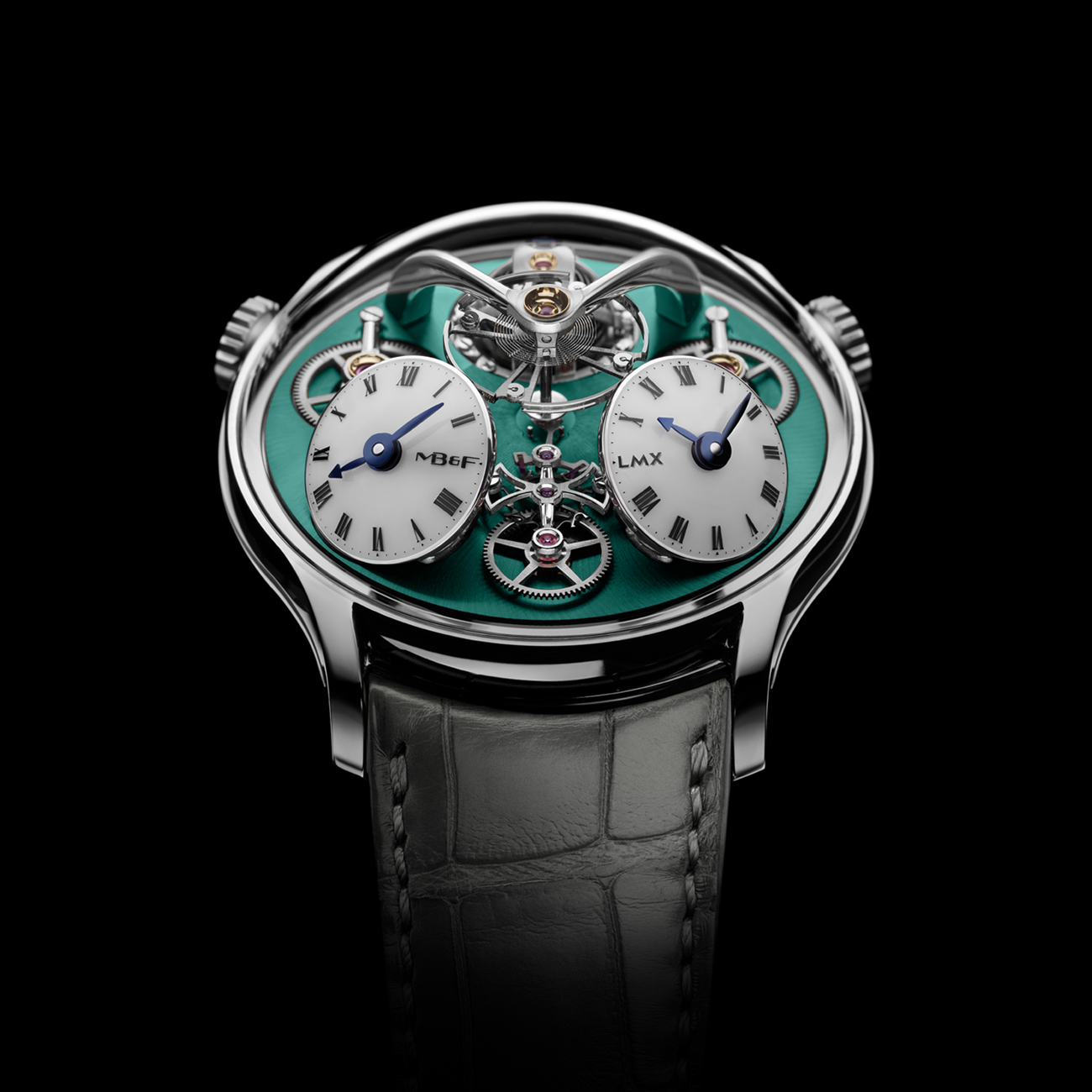 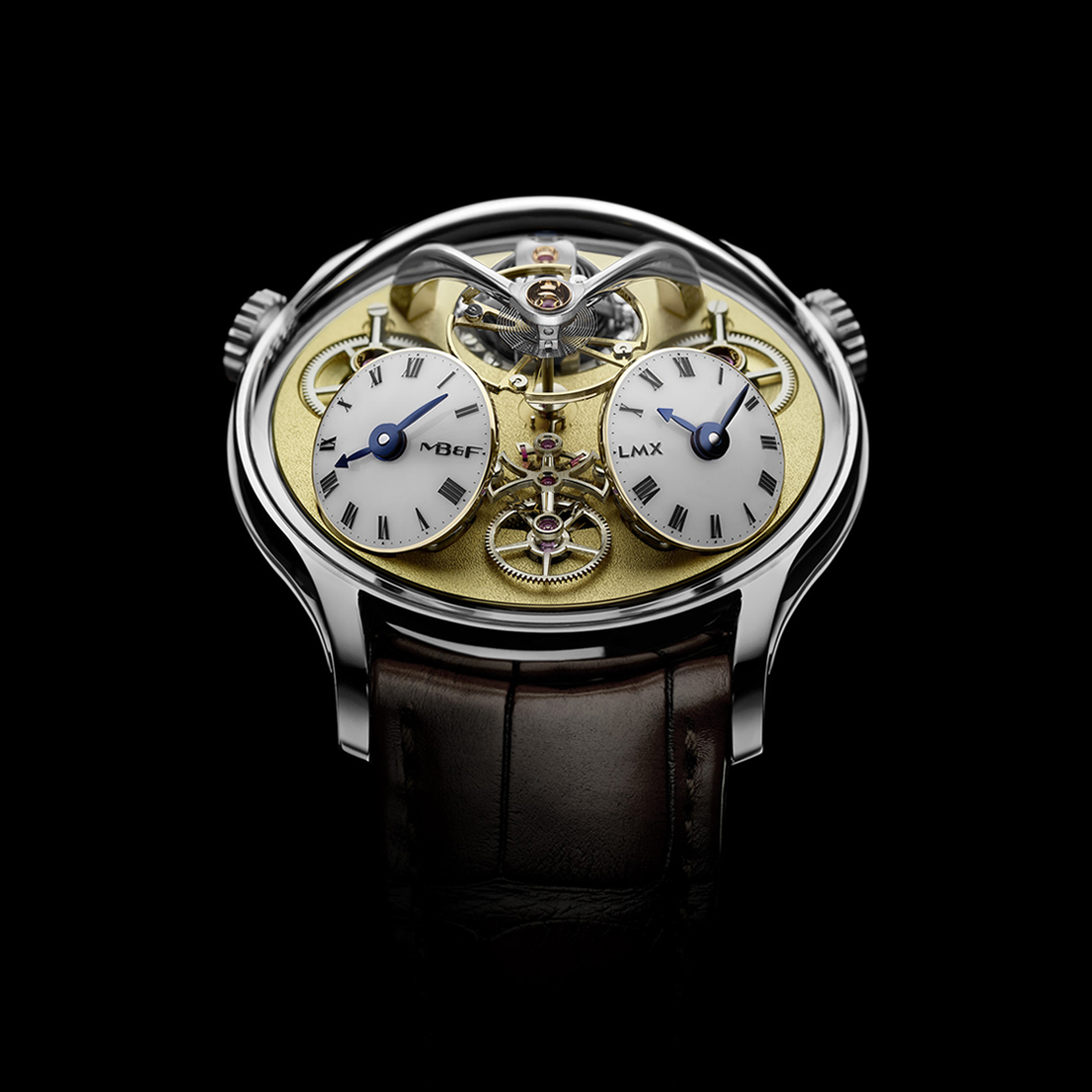 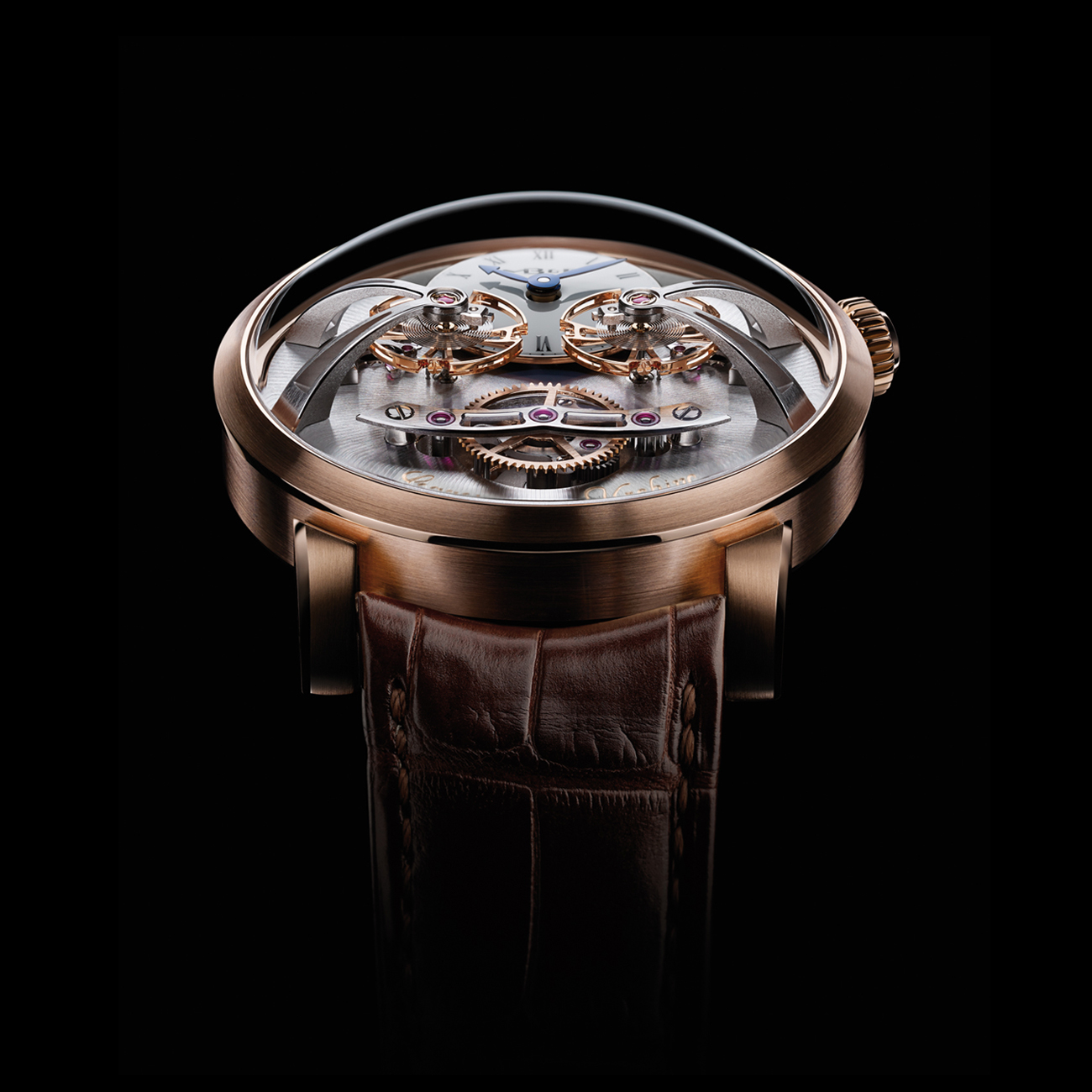 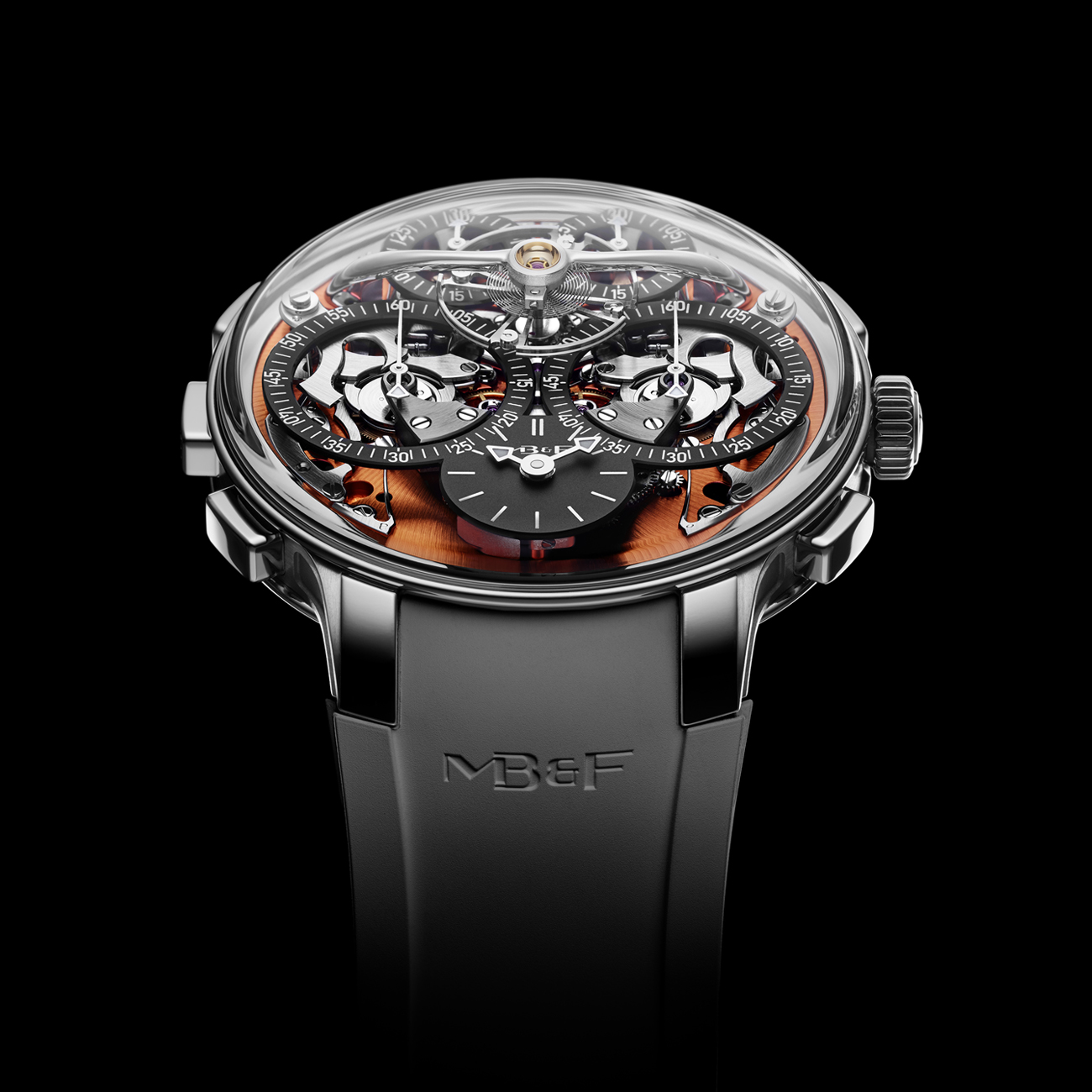 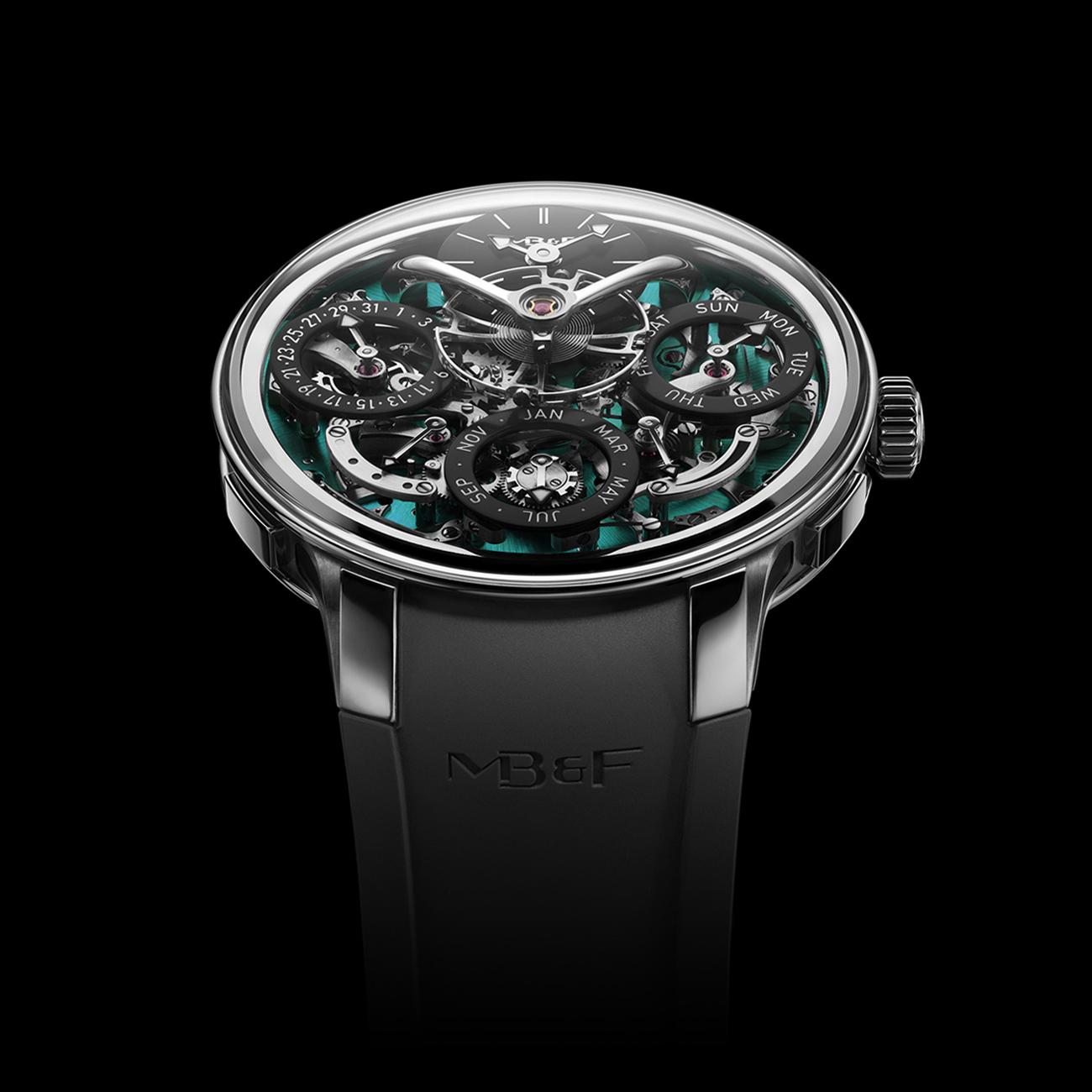 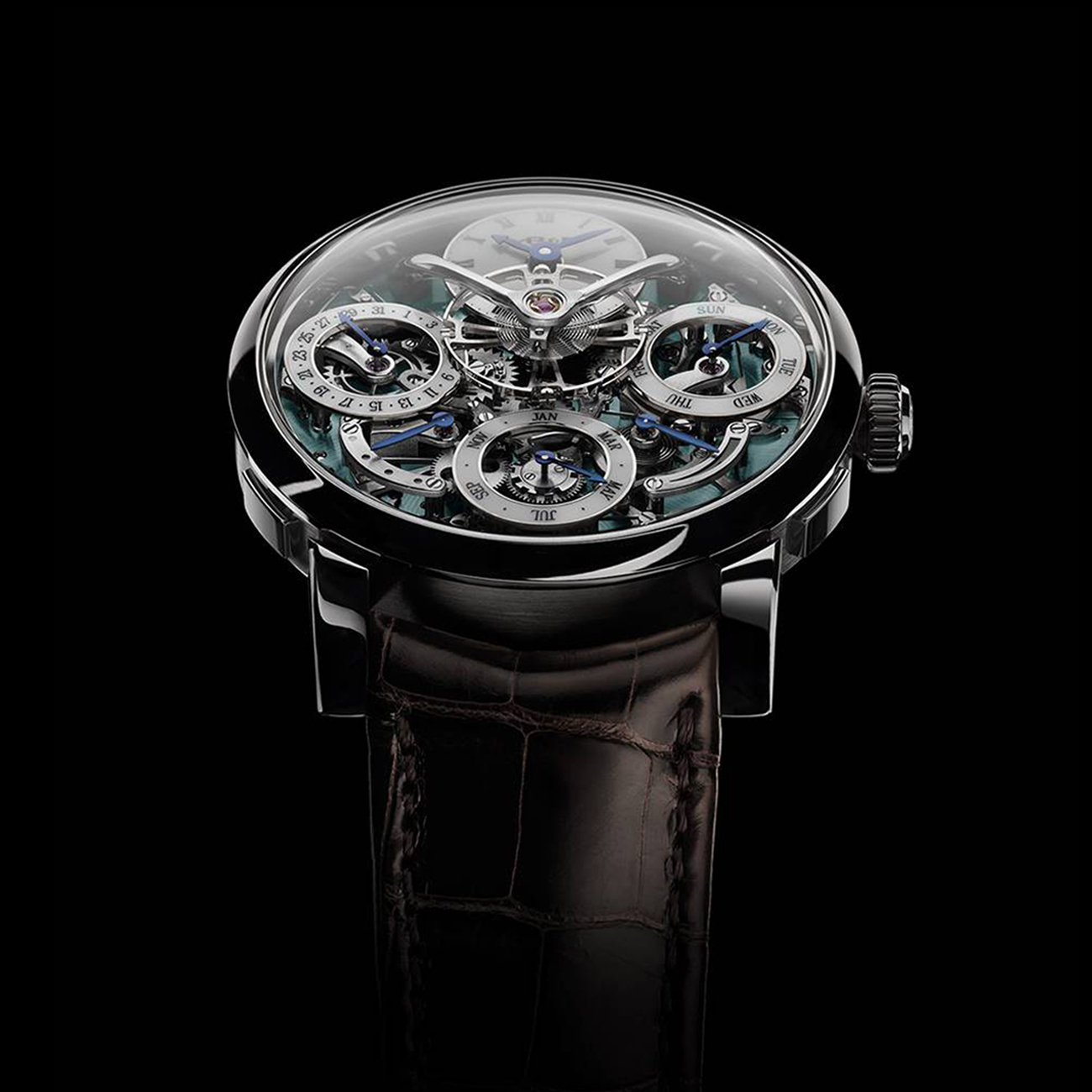 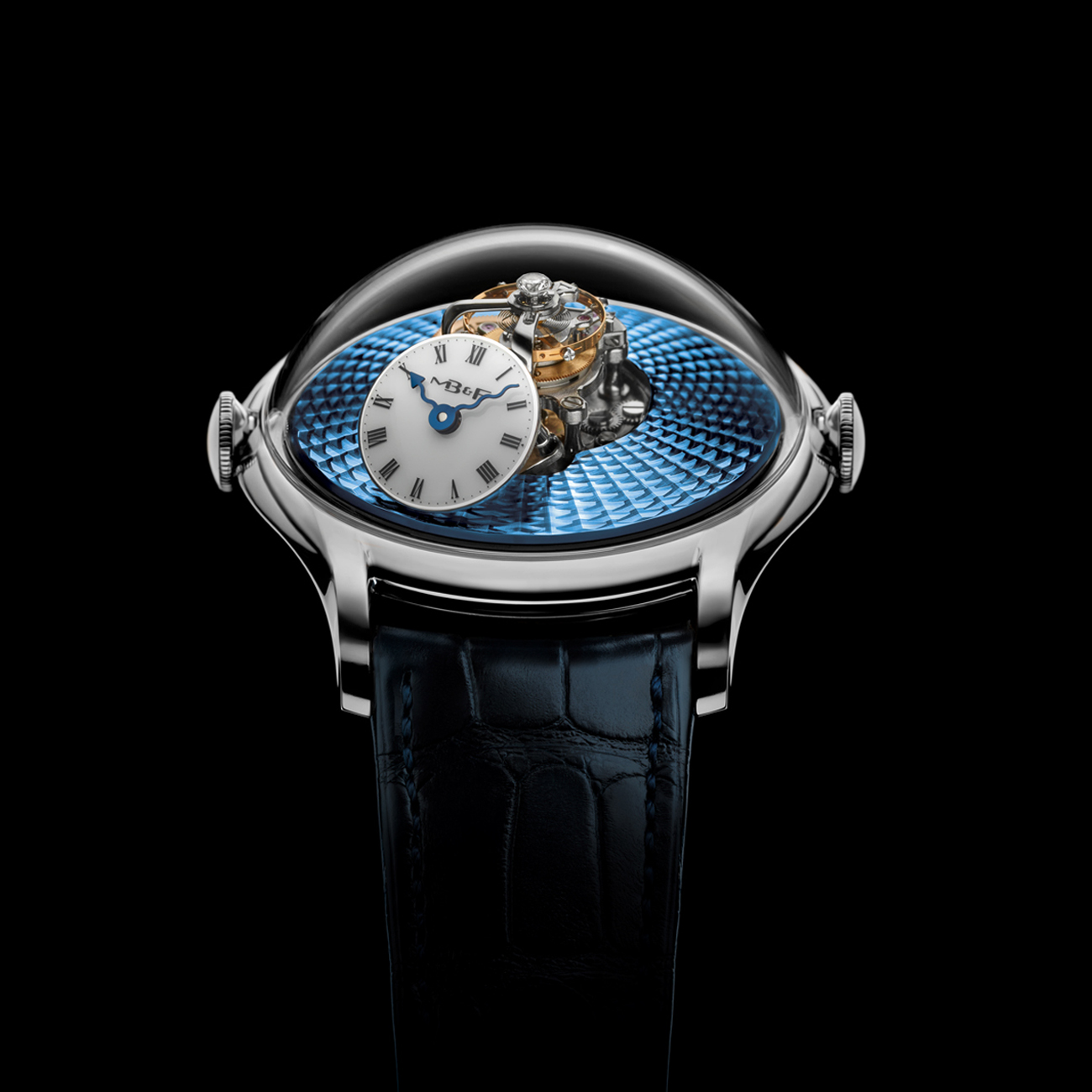 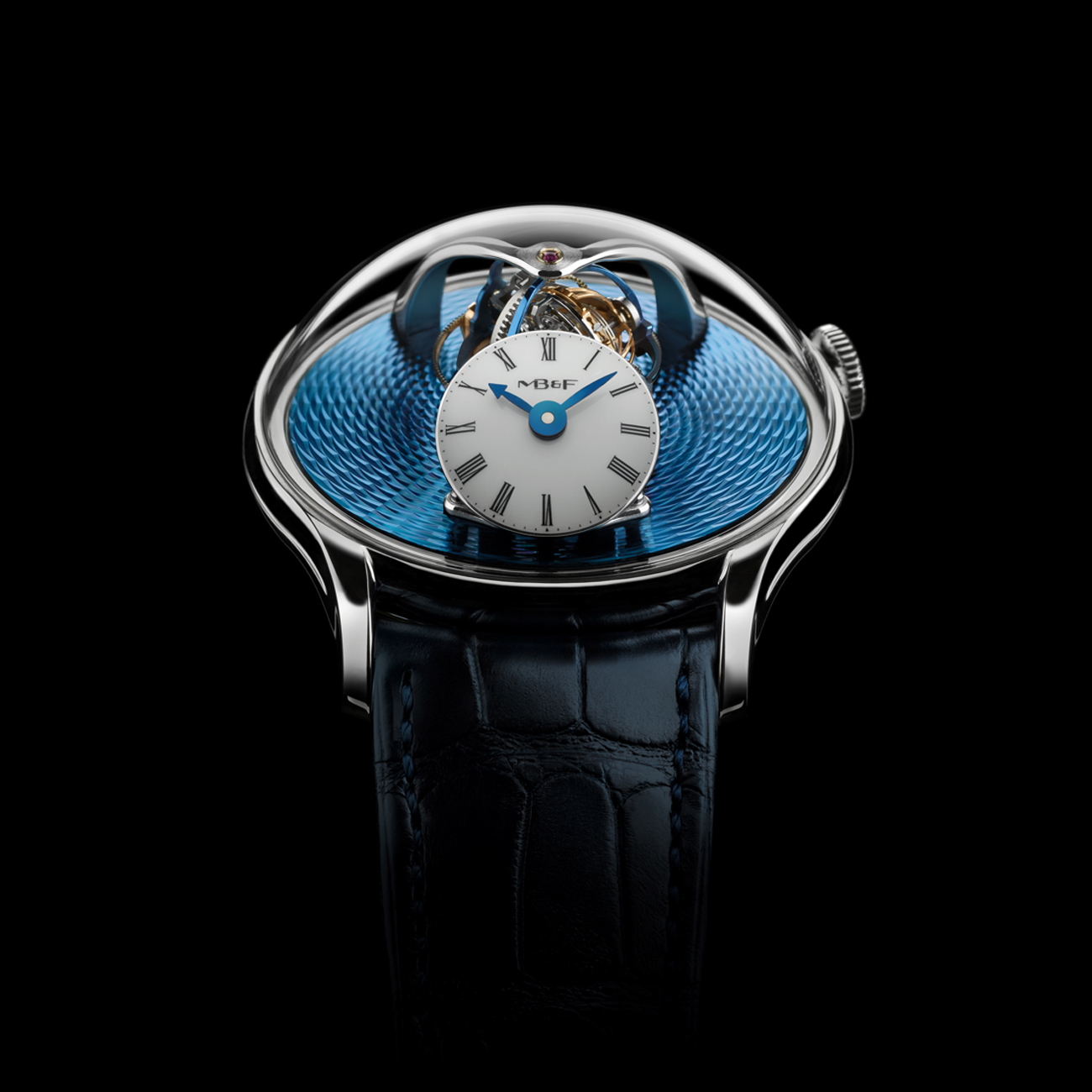 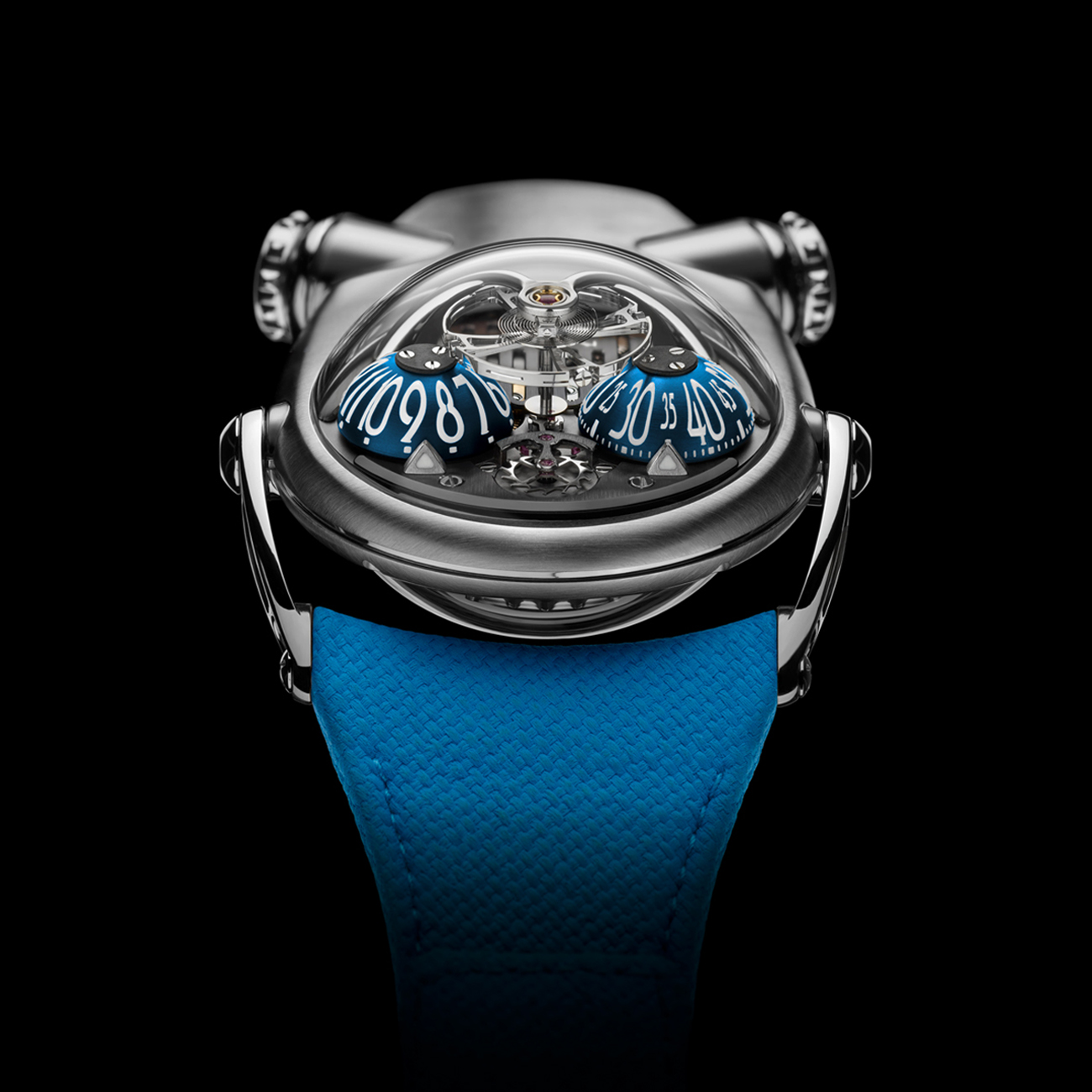 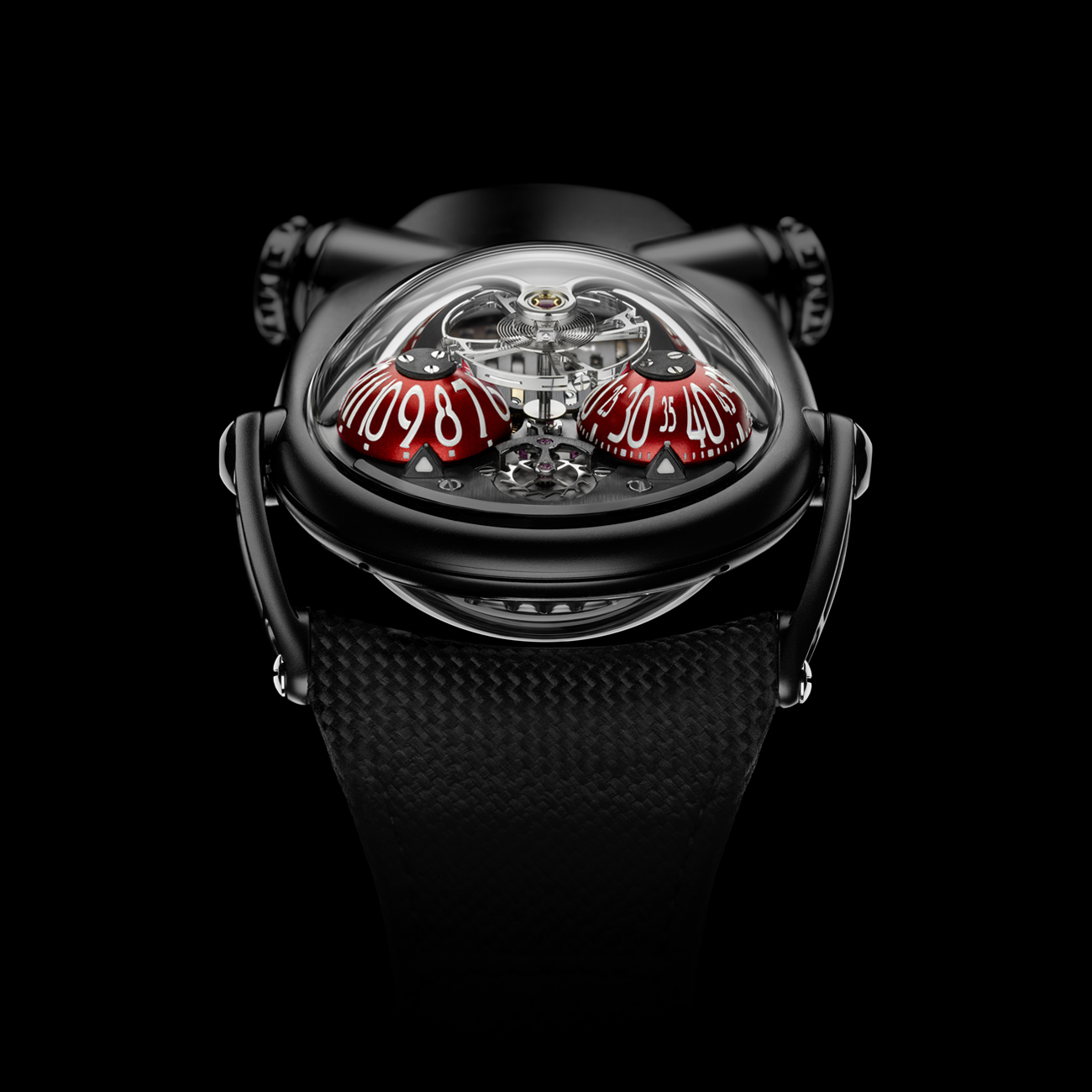 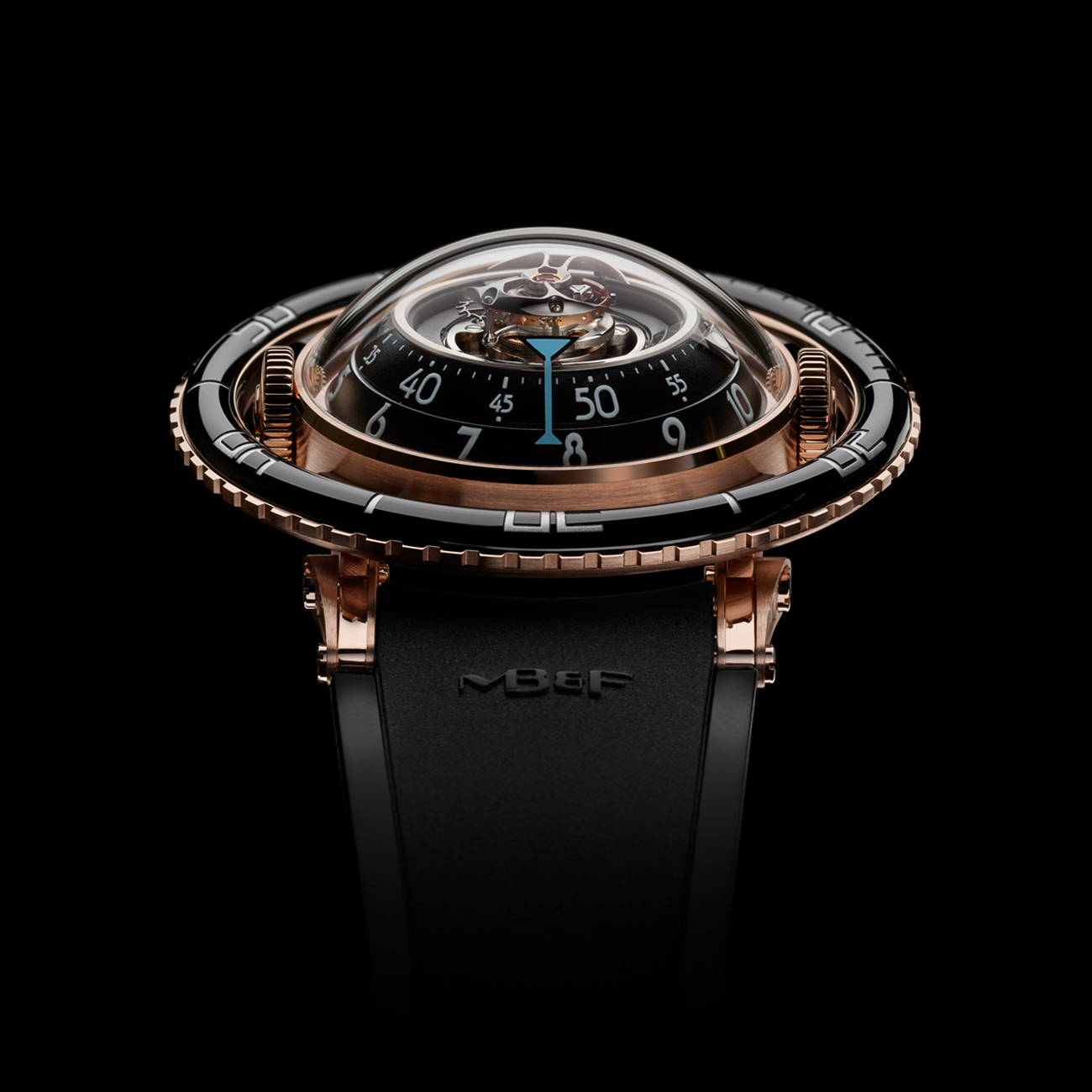 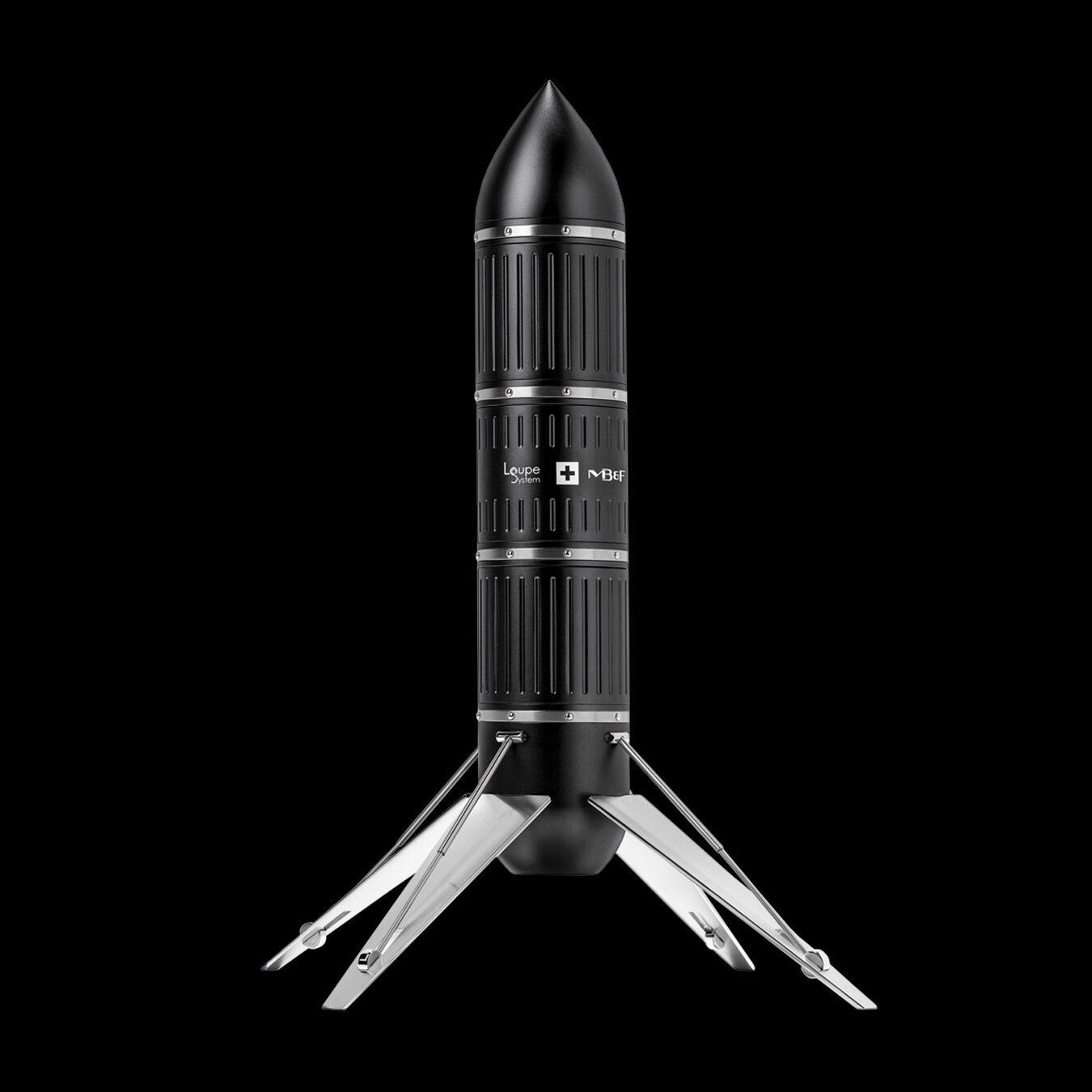 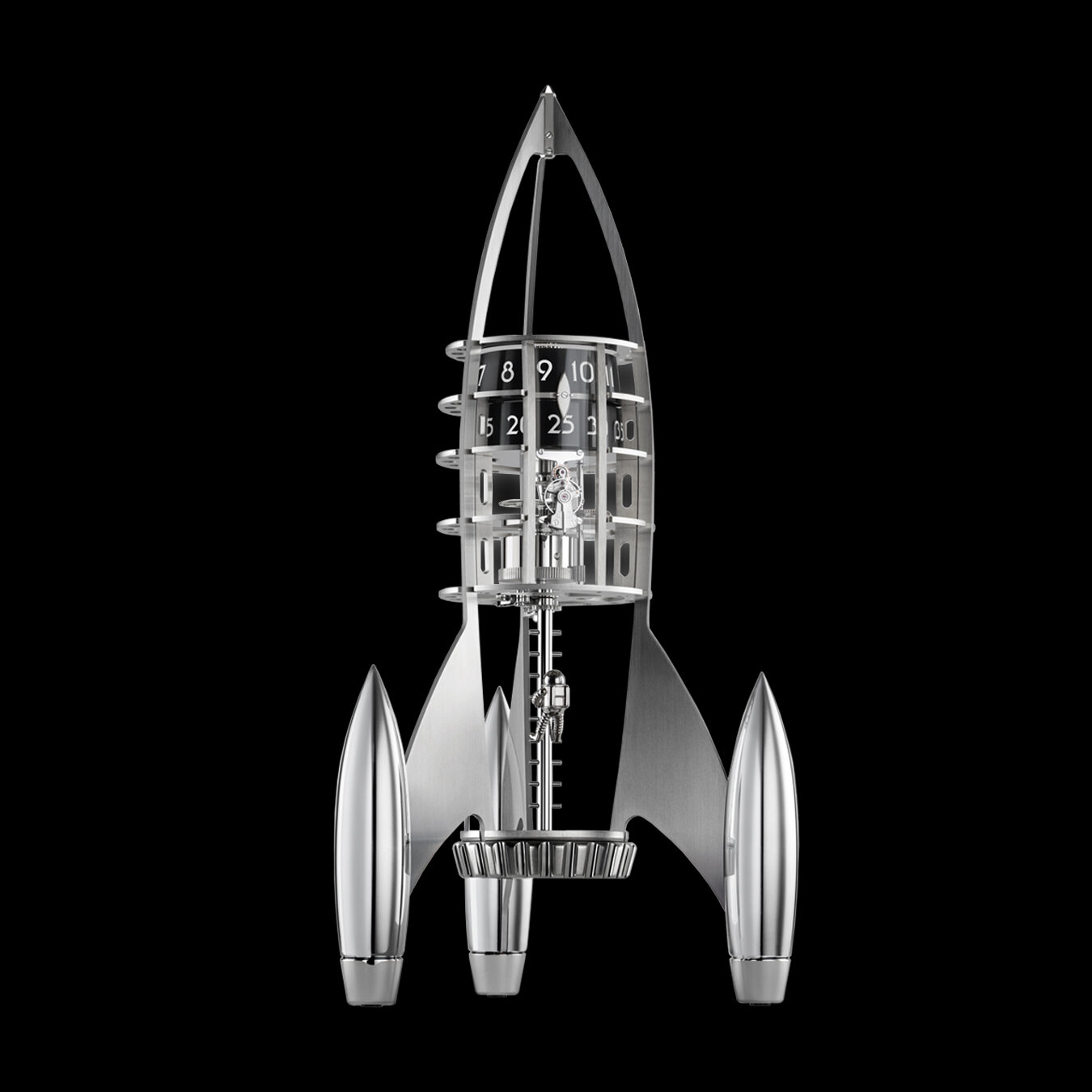 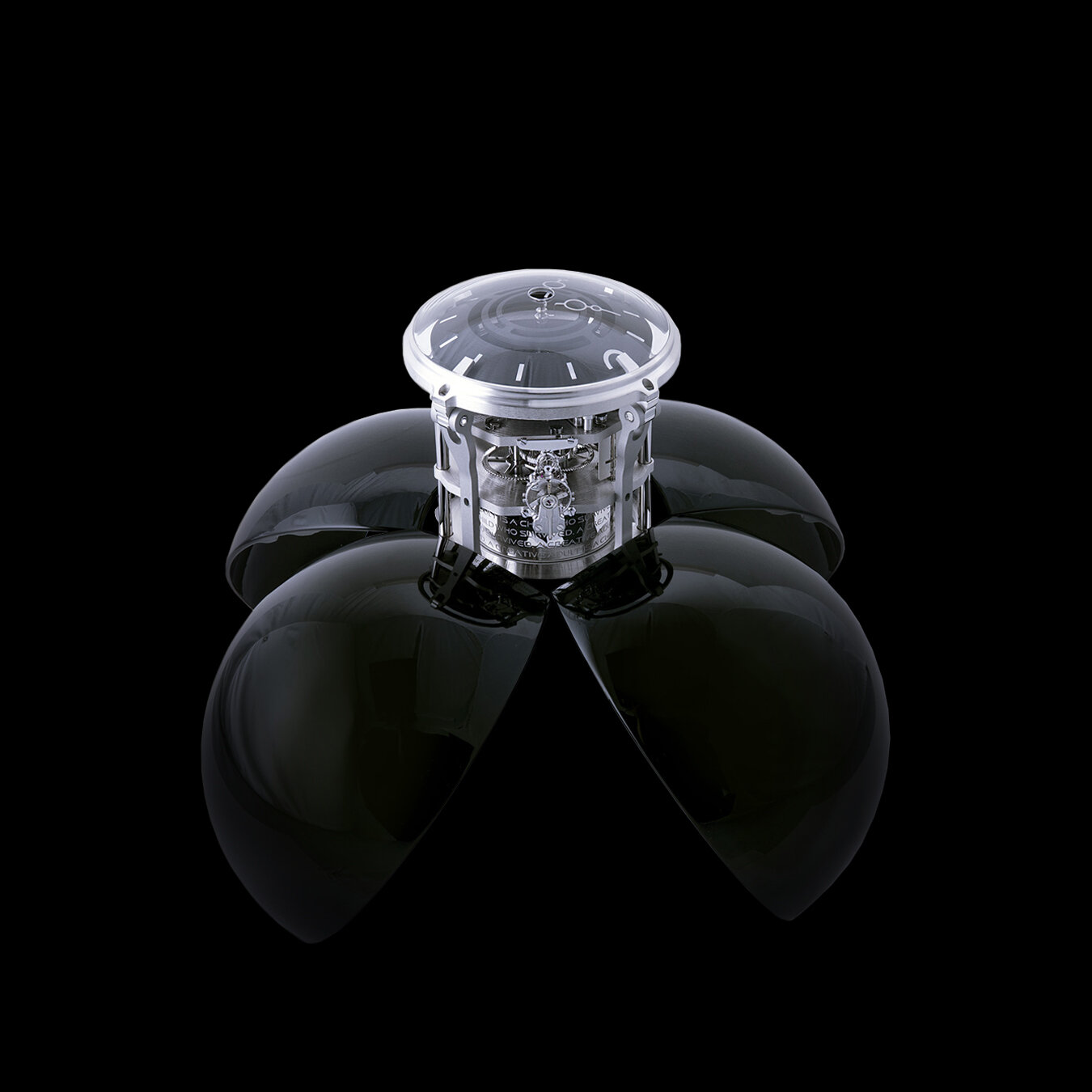 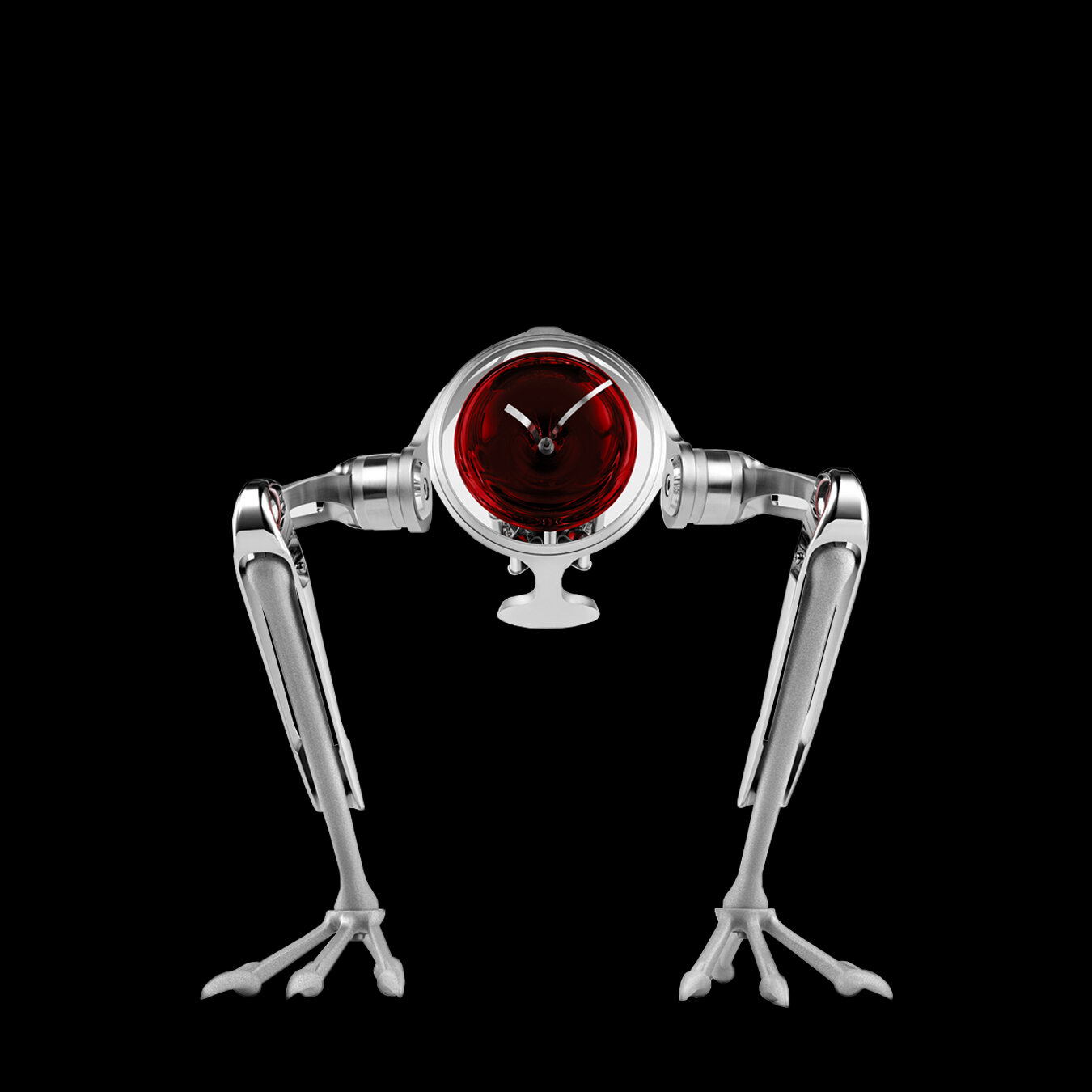 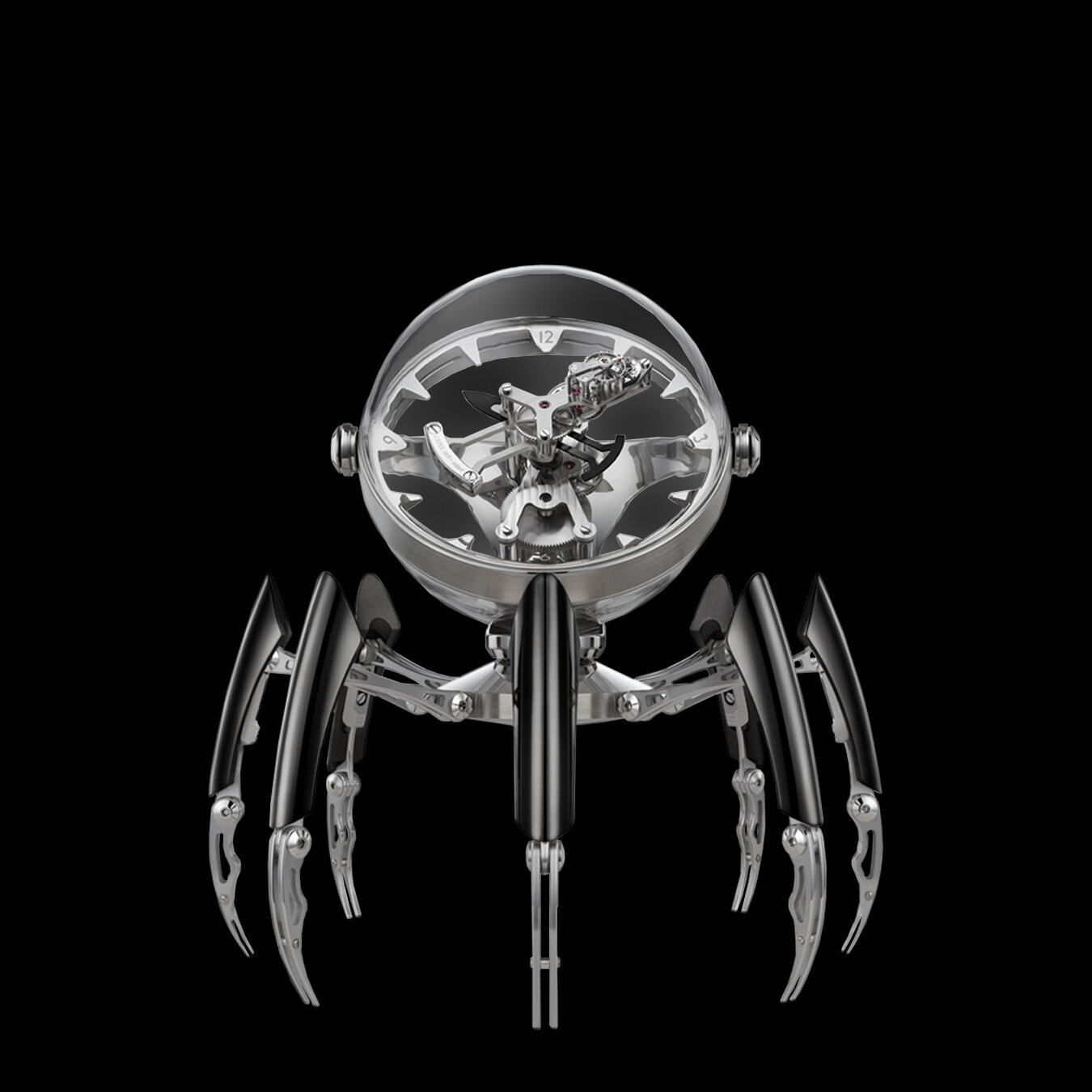 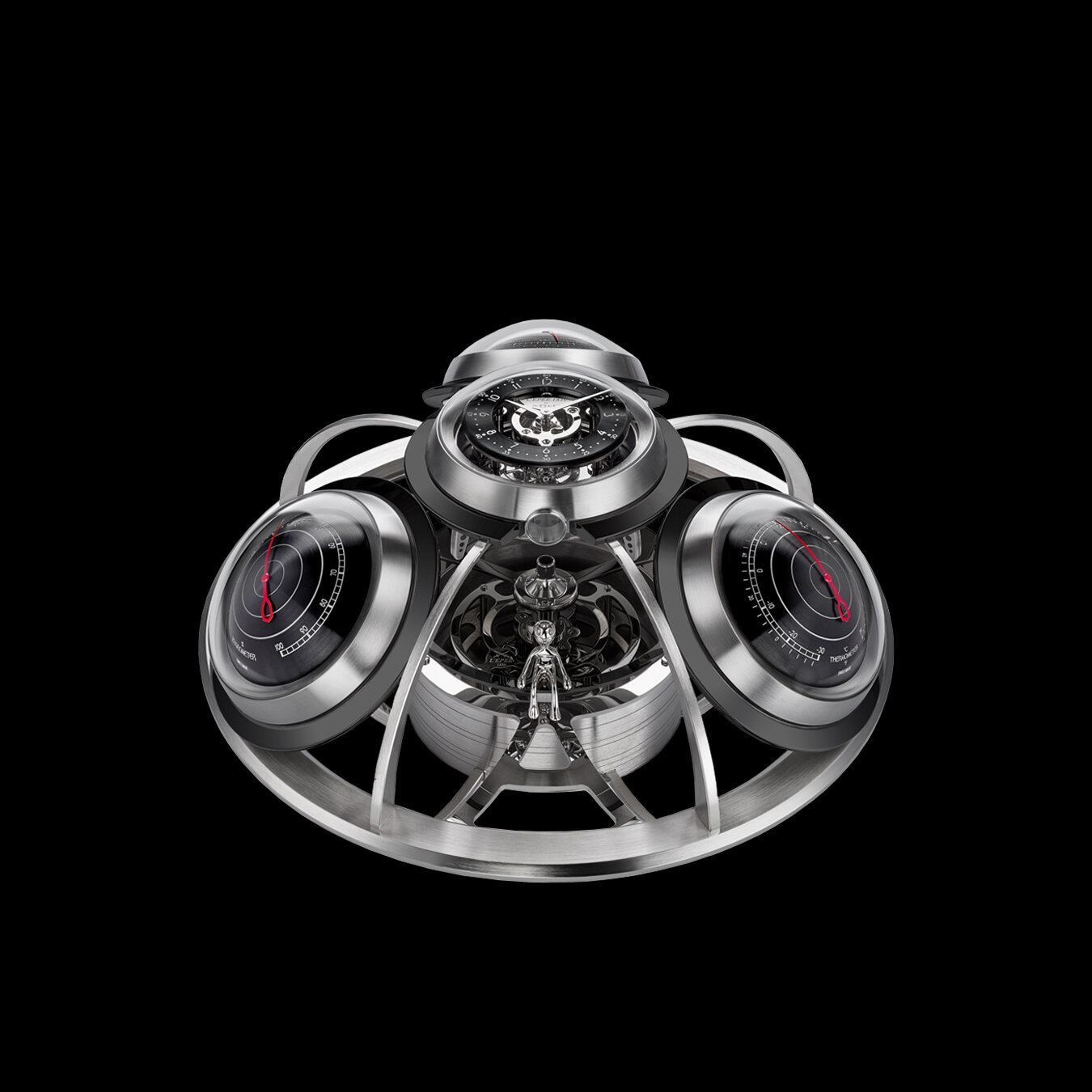 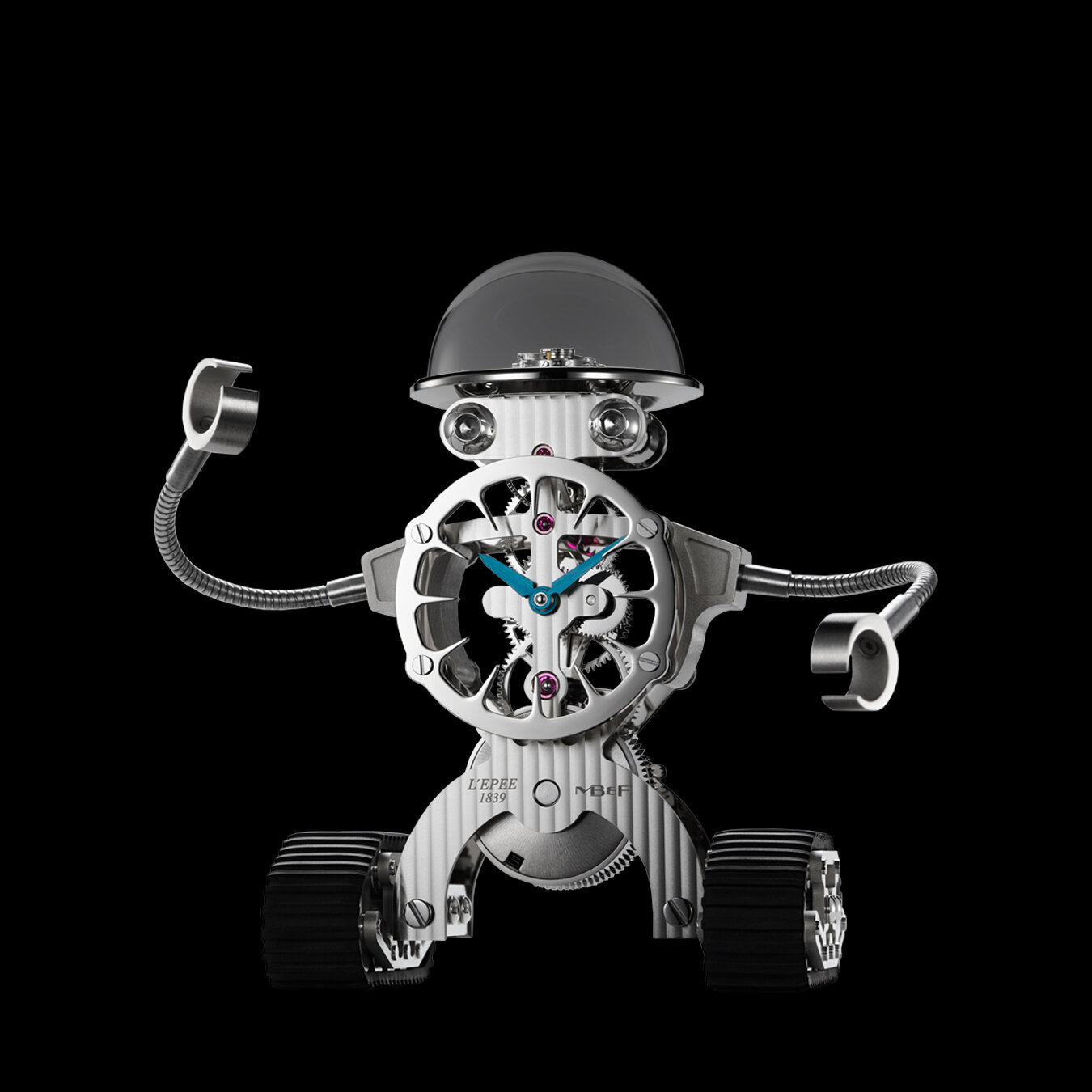 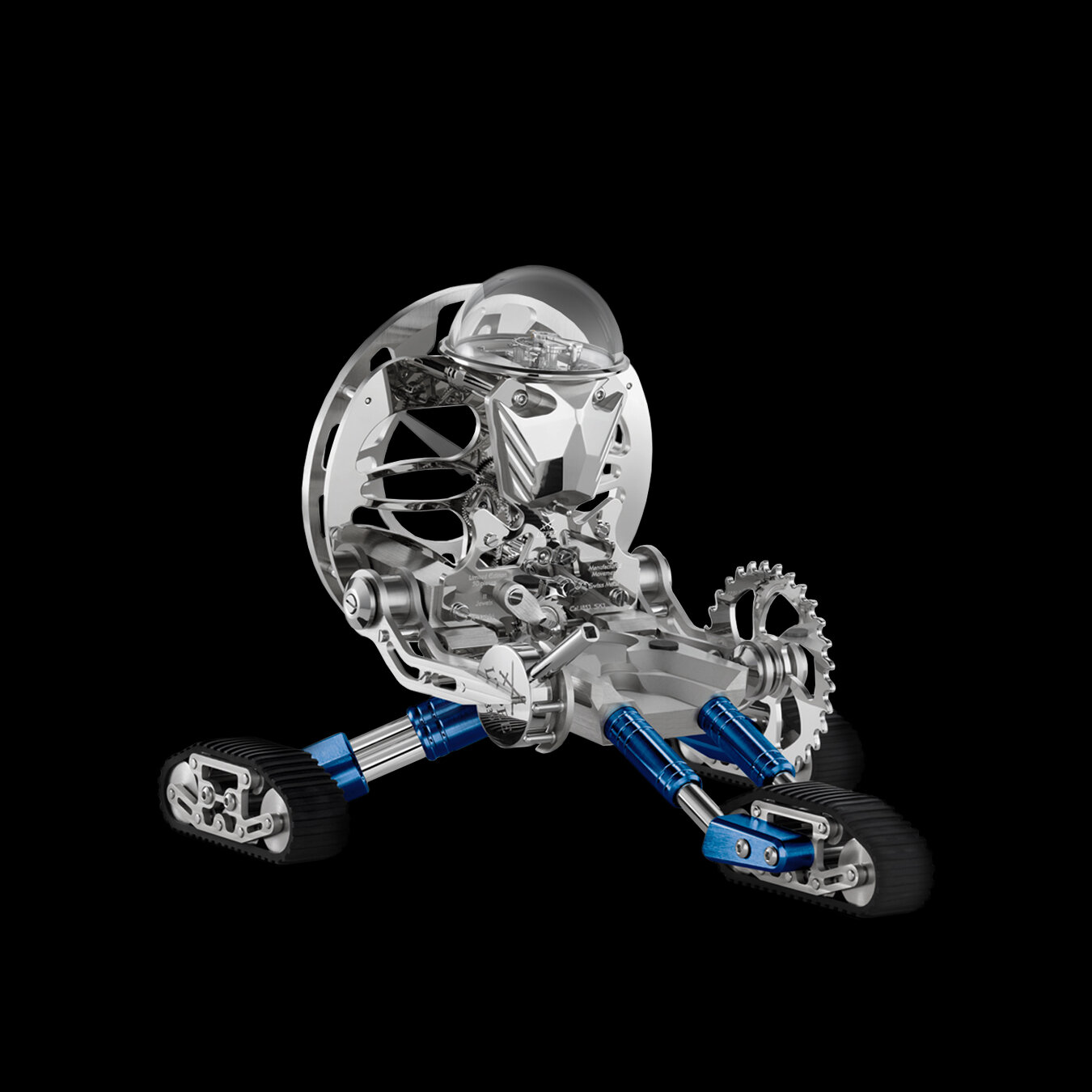 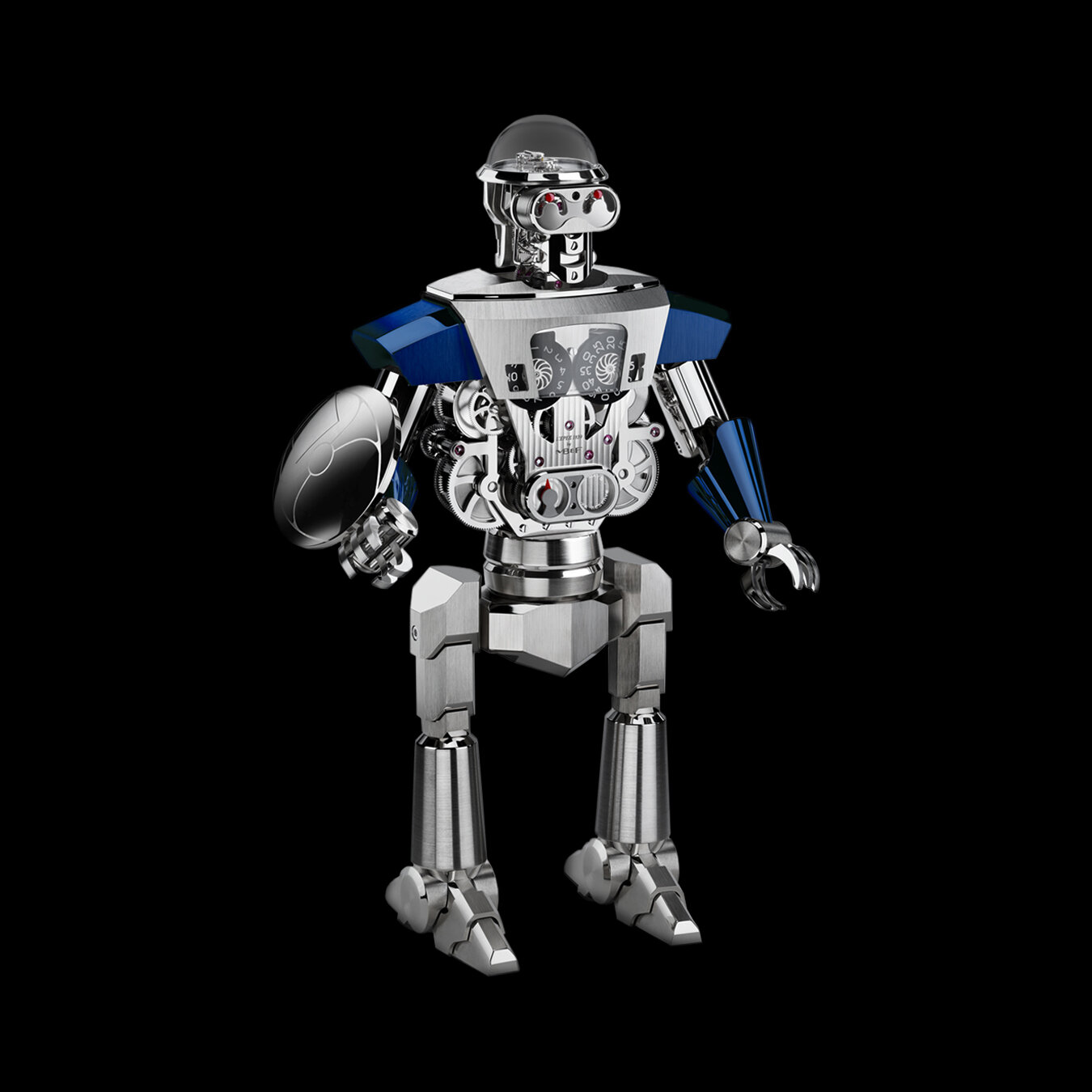