PIONEERING A NEW APPROACH TO DESIGN, CRAFTMANSHIP AND WATCHMAKING TO OPEN HAUTE HOROLOGY TO A WIDER COMMUNITY

Franciszek Czapek (born 1811) was a Polish watchmaker of Czech origin and an associate of Antoine
Norbert de Patek, a fellow Pole also living in Switzerland. His name, while not widely known, is synonymous with prestige. Czapek’s treasured timepieces are rare and very coveted…by nobility then, and by collectors today. Among his most prestigious clients was none other than Napoleon III, the French Emperor, who granted him the titel “Horloger officiel de la Cour Impériale”. He had a boutique on Place
Vendôme in Paris and on Quai des Bergues in Geneva, the two hubs of luxury at the time.

The partnership between François Czapek and Antoine Norbert de Patek lasted six years. During that time, they sold a number of exceptional timepieces. And then, each man went his own way. Patek associated with Adrien Philippe and created a new company. For his part, Czapek – who had already started a business venture with a certain Moreau shortly after arriving in Switzerland – founded Czapek & Cie on May 1, 1845, with a new partner, Juliusz Gruzewski.

The new Czapek & Cie was a genuine success. Its fame soon spread beyond Switzerland’s borders, and its watches found particular favour among Europe’s nobility. They were very sought after by prestigious clients.
Among them – surely the most powerful and influential one – was the French Emperor, Napoléon III. An avid and loyal customer, he regularly sent in orders. He even granted François Czapek the illustrious and extraordinary title of “Horloger de la Cour Impériale” (Watchmaker to the Imperial Court).

François Czapek kept his atelier on Quai des Bergues, but opened a boutique in Paris, on Place Vendôme, and another in Warsaw. He was intent on passing his know-how down to the next generation, and so he wrote a book on watchmaking, the first one of its kind written in polish. He was on his way to publishing a second work but died. The date of his passing has never been pinned down.

The magnificent pocket watch bearing the reference number 3430, manufactured by Czapek & Cie
in Geneva around 1850 already suggests an exciting future. For those who love authenticity, it represents
a superb field for exploration chock full of potential. Indeed, at the dawn of the third millennium,
François Czapek’s work remains stunningly modern. It is perfectly timeless and very inspiring for
anyone ready to imagine the possibilities of how it might evolve in time.

The question is: was there and will there be a “Czapek style”? In a nutshell, the evidence is in the magnificent pocket watch bearing the reference number 3430 and made in Geneva by Czapek & Cie around 1850. And it does reveal a clear Czapek style. He not only steeped his timepieces in his chronometric science, but he also gave them a special aesthetic aura, one that was true to his identity.

The first collection of timekeepers to feature in the revival of François Czapek & Cie and the company’s historical start, is called ‘Quai des Bergues’.

The Quai des Bergues collection heralds the birth of the SXH1 calibre, the first in a family of movements developed specifically for Czapek watches according to the strictest rules of the watchmaking art. It was conceived in cooperation with Jean-François Mojon, a designer-watchmaker who works at the Le Locle company Chronode.
The calibre’s architecture is inspired from an historical calibre conceived and manufactured by François Czapek in the 1850’s.

In 2015 the company was relaunched in front of journalists, friends and watch lovers in Geneva. Fellow enthusiasts were given the opportunity to take part in the great adventure of Czapek’s revival, by investing through an equity crowdfunding campaign. The company became the first Haute Horlogerie Company revived by watch connoisseurs worldwide.

In 2016 Czapek & Cie wins the coveted Public Prize at the Grand Prix d’Horlogerie de Genève, the Oscars of Haute Horlogerie. A true recognition from a public of connoisseurs who rewarded the beauty and the horological quality of the Quai des Bergues No. 33bis. The award would have made François Czapek proud. Every year since, Czapek has launched a new collection with a new calibre: the Place Vendôme in 2017, the Faubourg de Cracovie in 2018.

In 2020 the company launched the Antarctique, a sport-chic integrated bracelet timepiece powered by Czapek’s first in-house movement, an automatic three-hander with microrotor. The company is headquartered in Geneva, Switzerland. 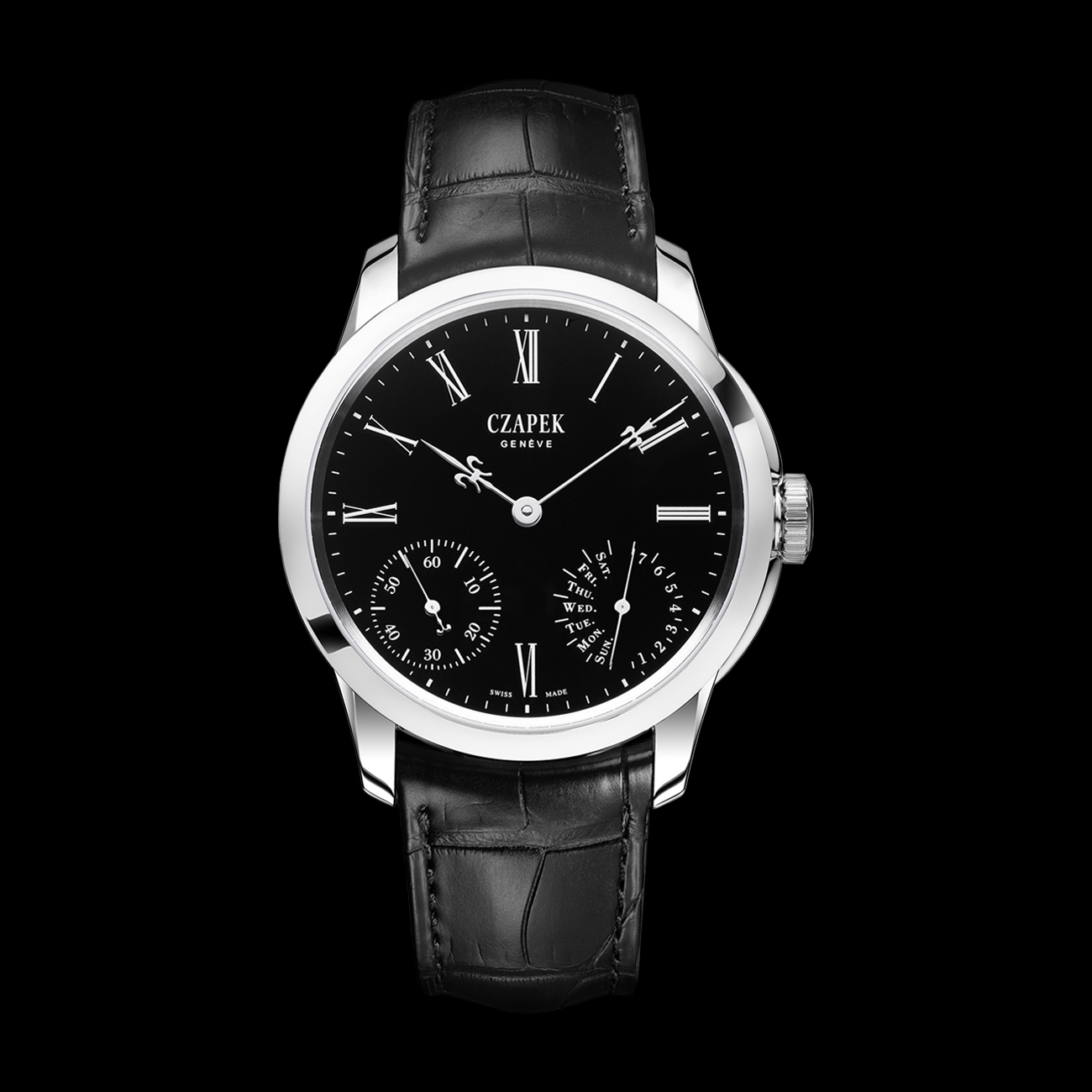 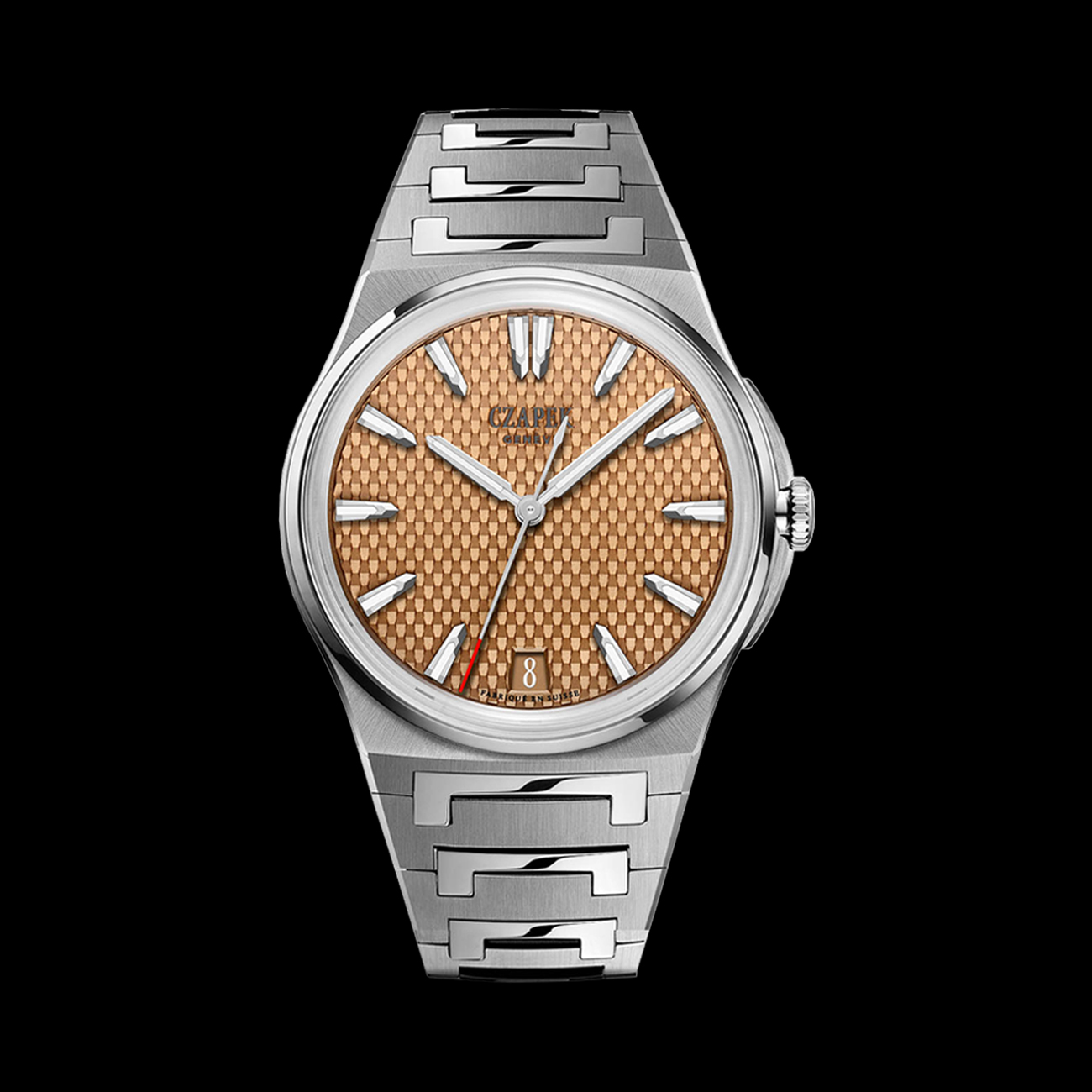 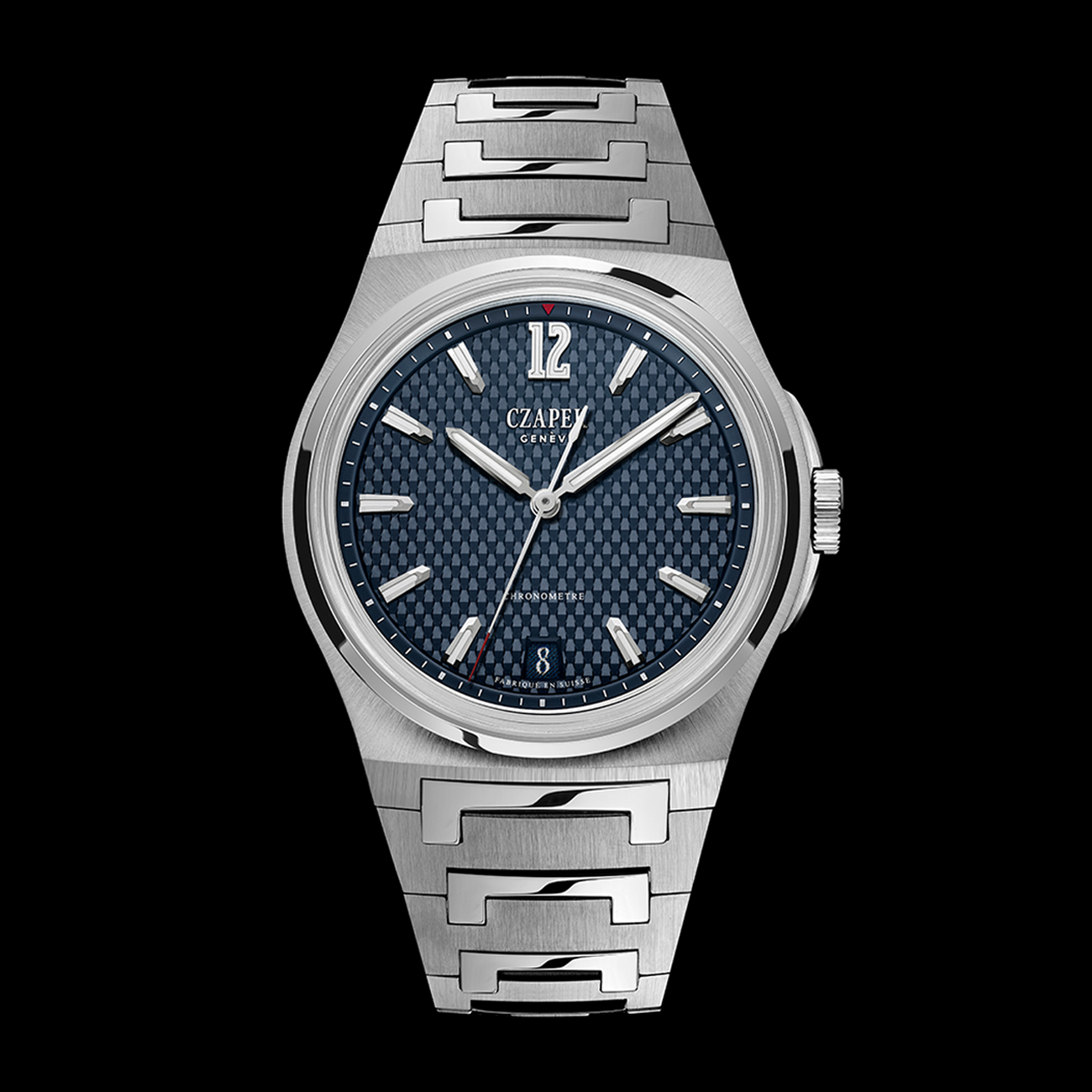 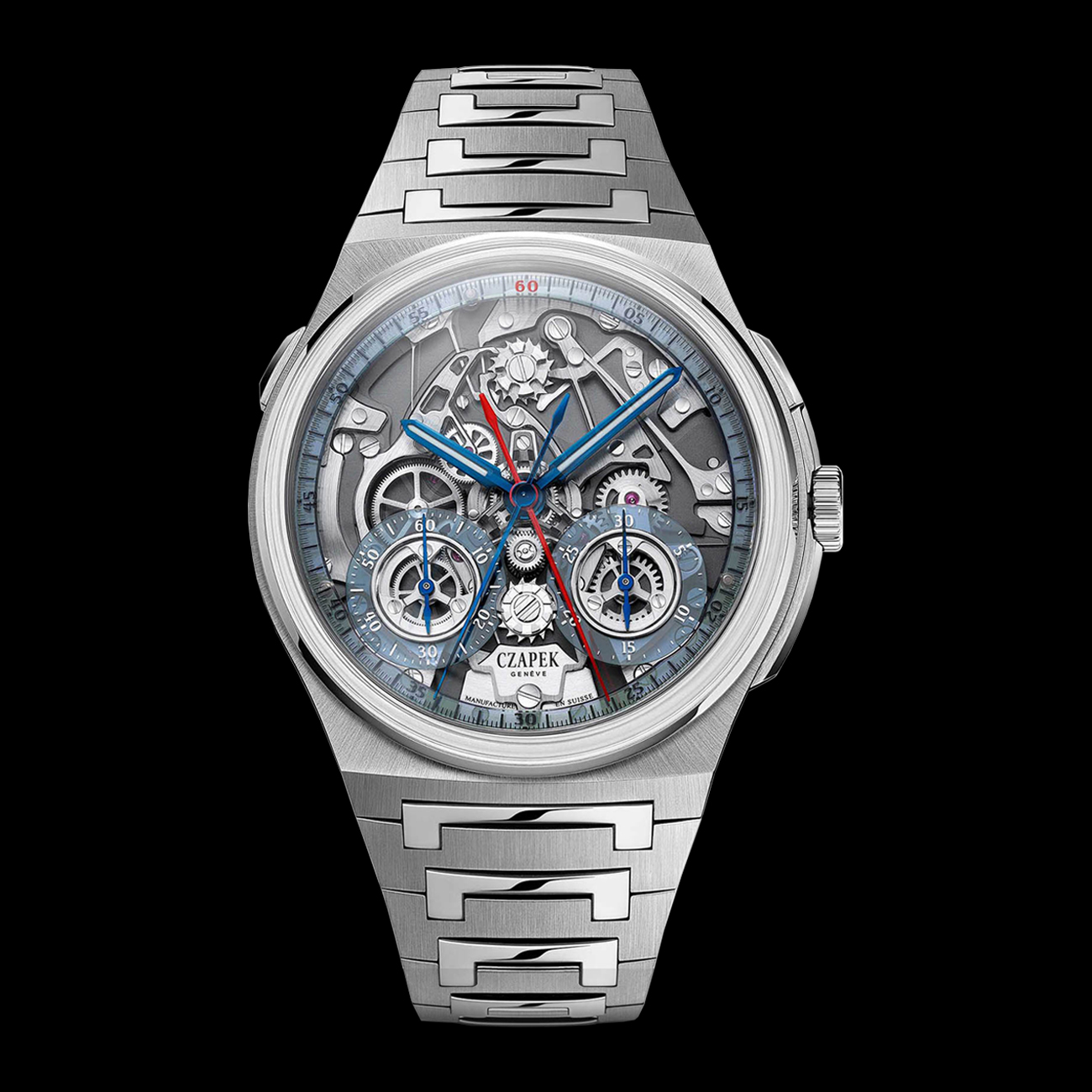 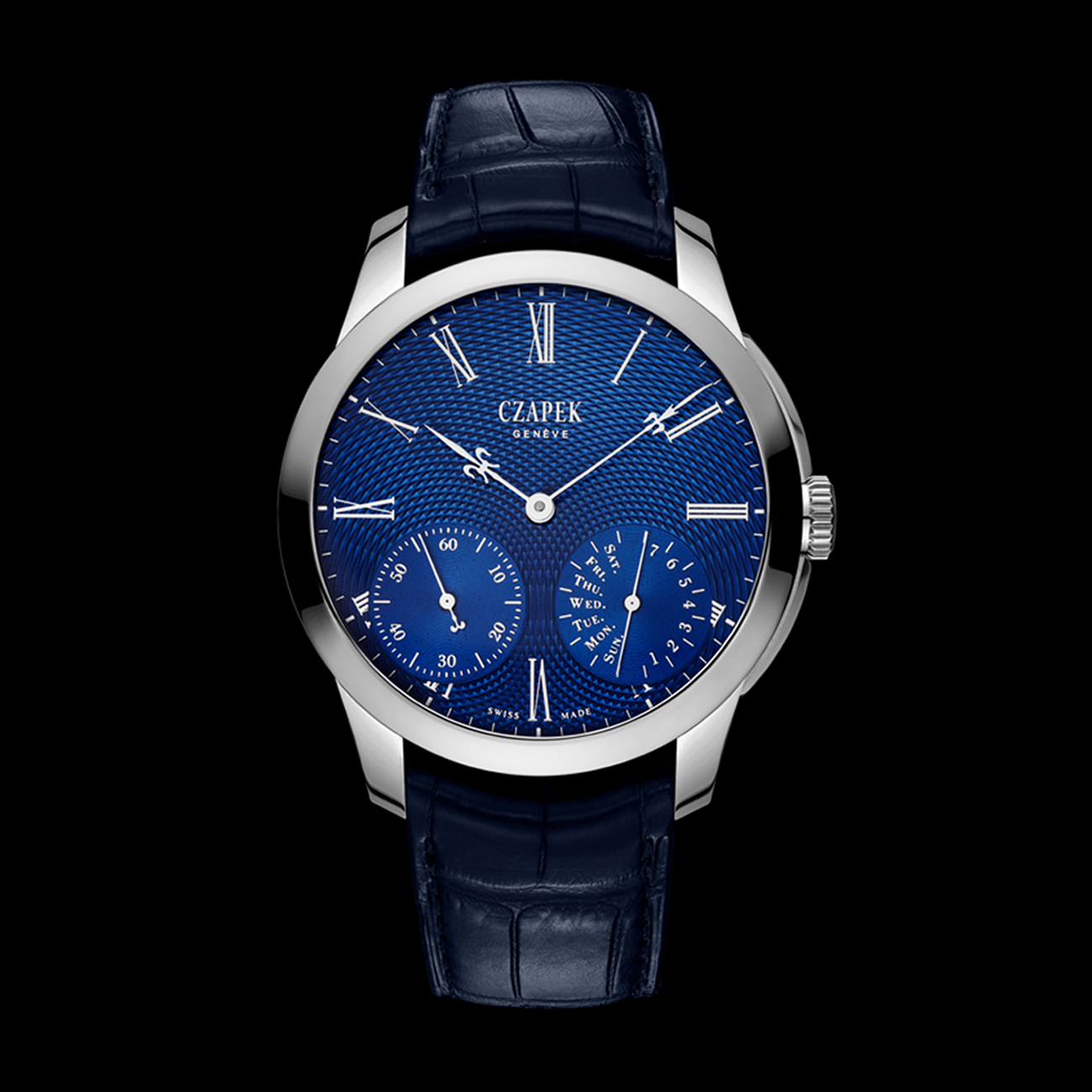 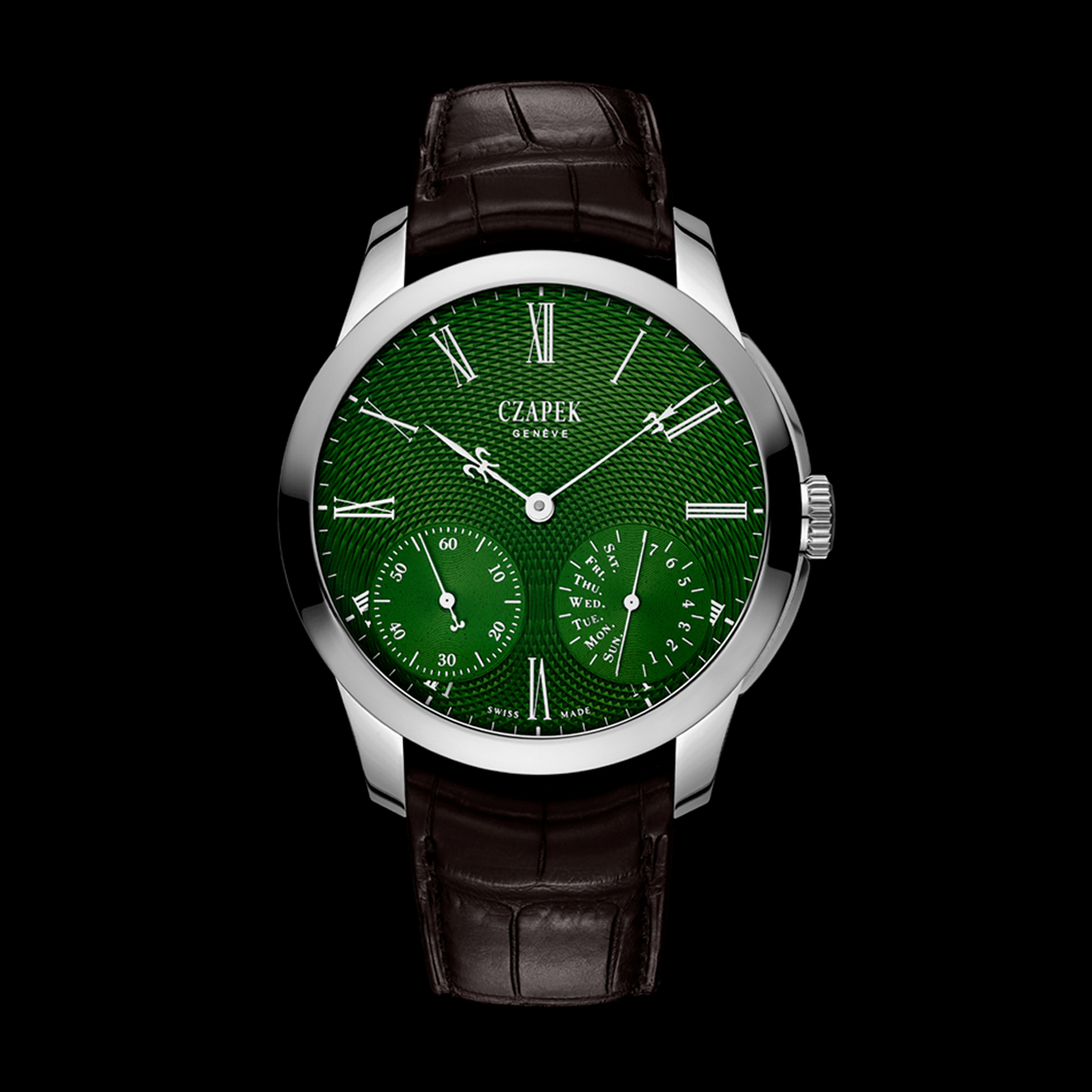 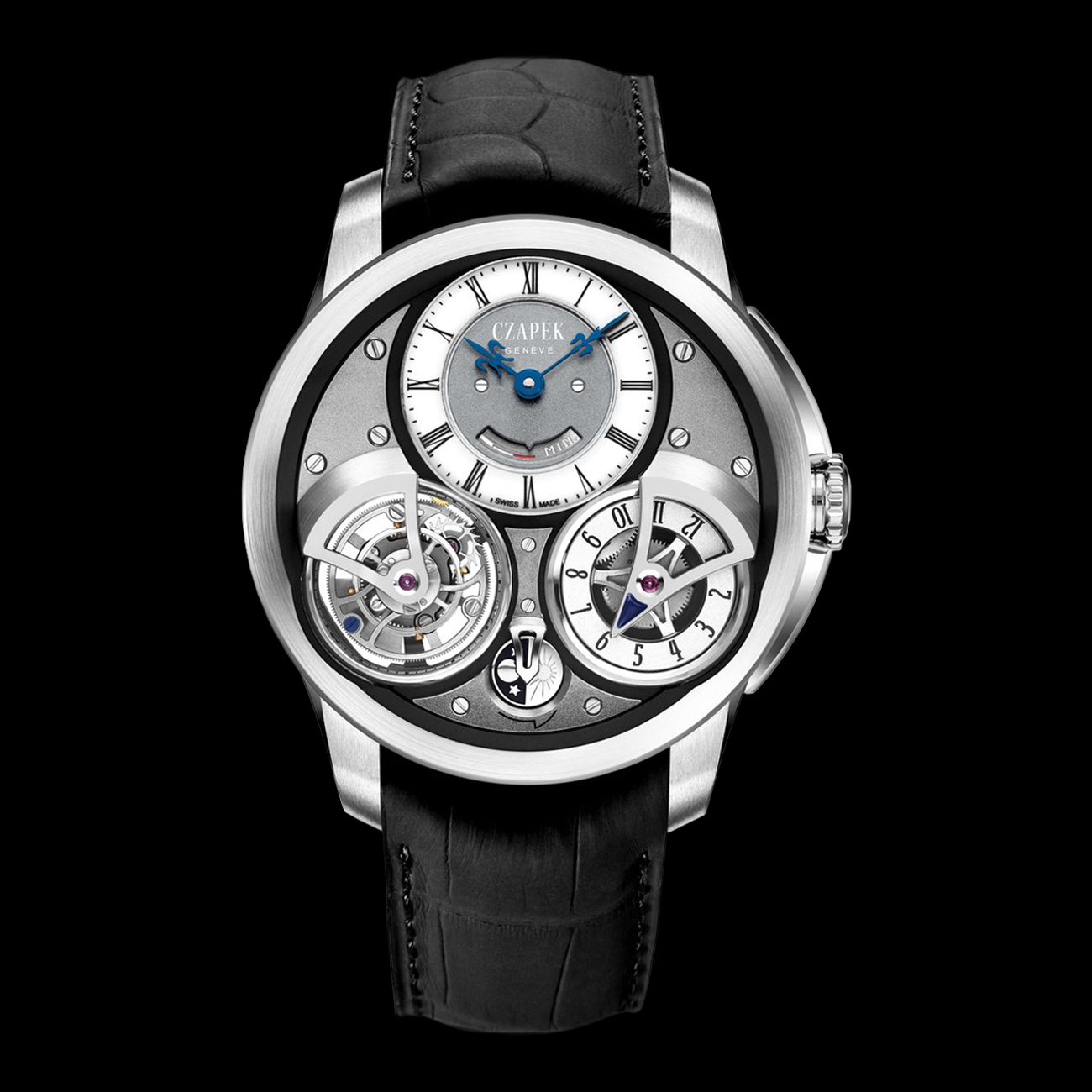