FROM THE COCKPIT TO THE WRIST

Bell & Ross was born at the very end of the 20th century from the vision of two friends: Carlos Rosillo and Bruno Belamich.
An entrepreneur and a designer, united by the common passion for aviation and watches, decided to create their own swiss-made brand.

Their idea was to develop a watch based on the aestethics of the vintage airplane cockpits but built to be worn as an instrument for todays’ professionals as well.
It was at that time that they defined four design principles that could have brought to life what was in their minds: legibility, functionality, reliability and precision.
The accomplishment of their vision is testified by the numerous partnership between Bell & Ross and professionals from the different fields: aviation (both civil and military), marine, law enforcement and elite units of the Armed Forces.

In just a little more than 20 years Bell & Ross became a renowed international brand that was able to create an icon.
The ‘circle in a square’ shape originally used in the BR01 collection and more recently in the BR03 is considered one of the most recognizable designs in the watchmaking industry.

While the production of Bell & Ross watches is based in Switzerland, the headquarters are located in Paris. The mix between the french taste and the swiss craftmanship together with the acknowledged capability of constantly innovate without betraying the original values and vision is clear when you look at the collections and are at the bottom line of the brands’ success.
The exploration of different territories brought their design in the sea depths with the BR03 Diver and in the urban jungle with the polished and contemporary BR05. 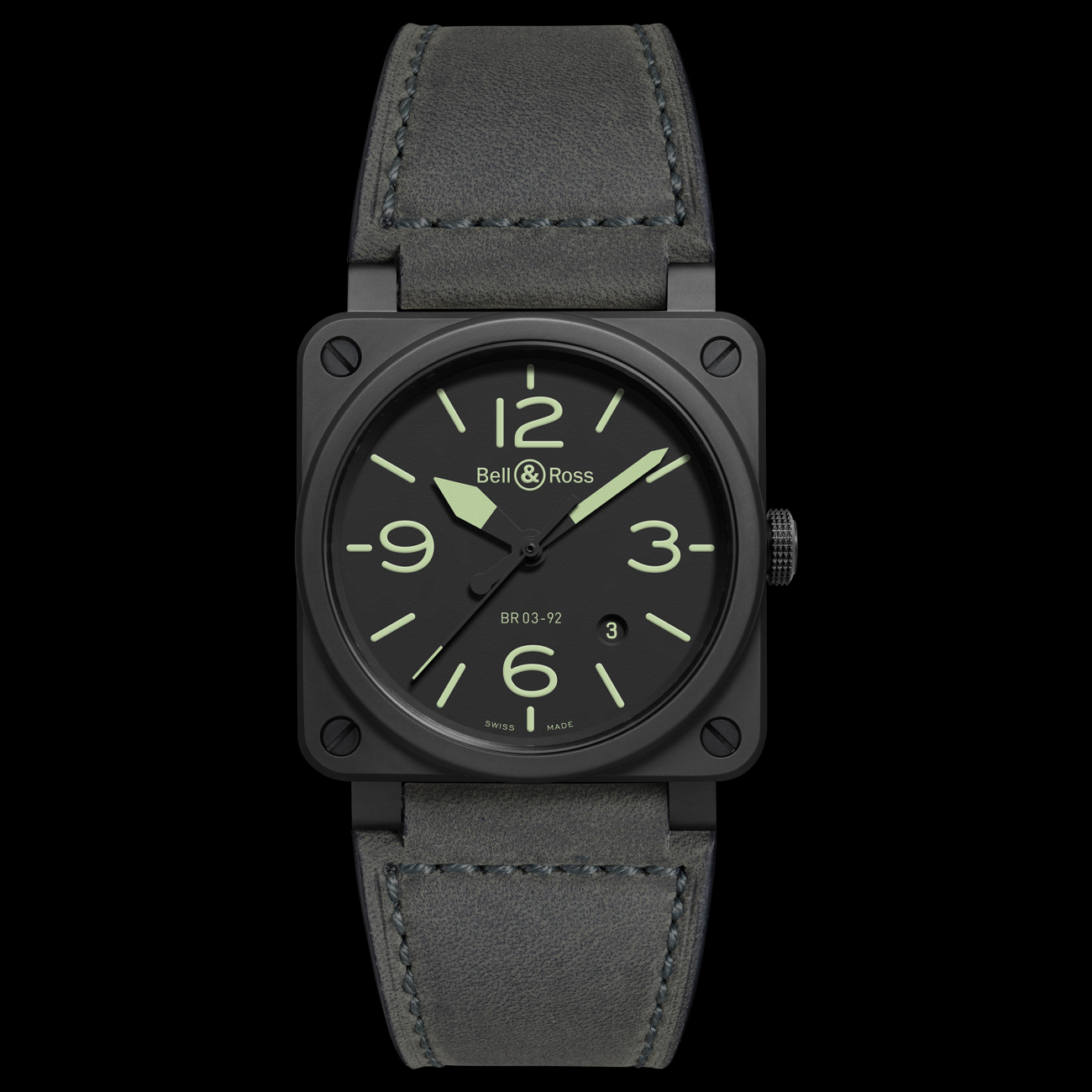 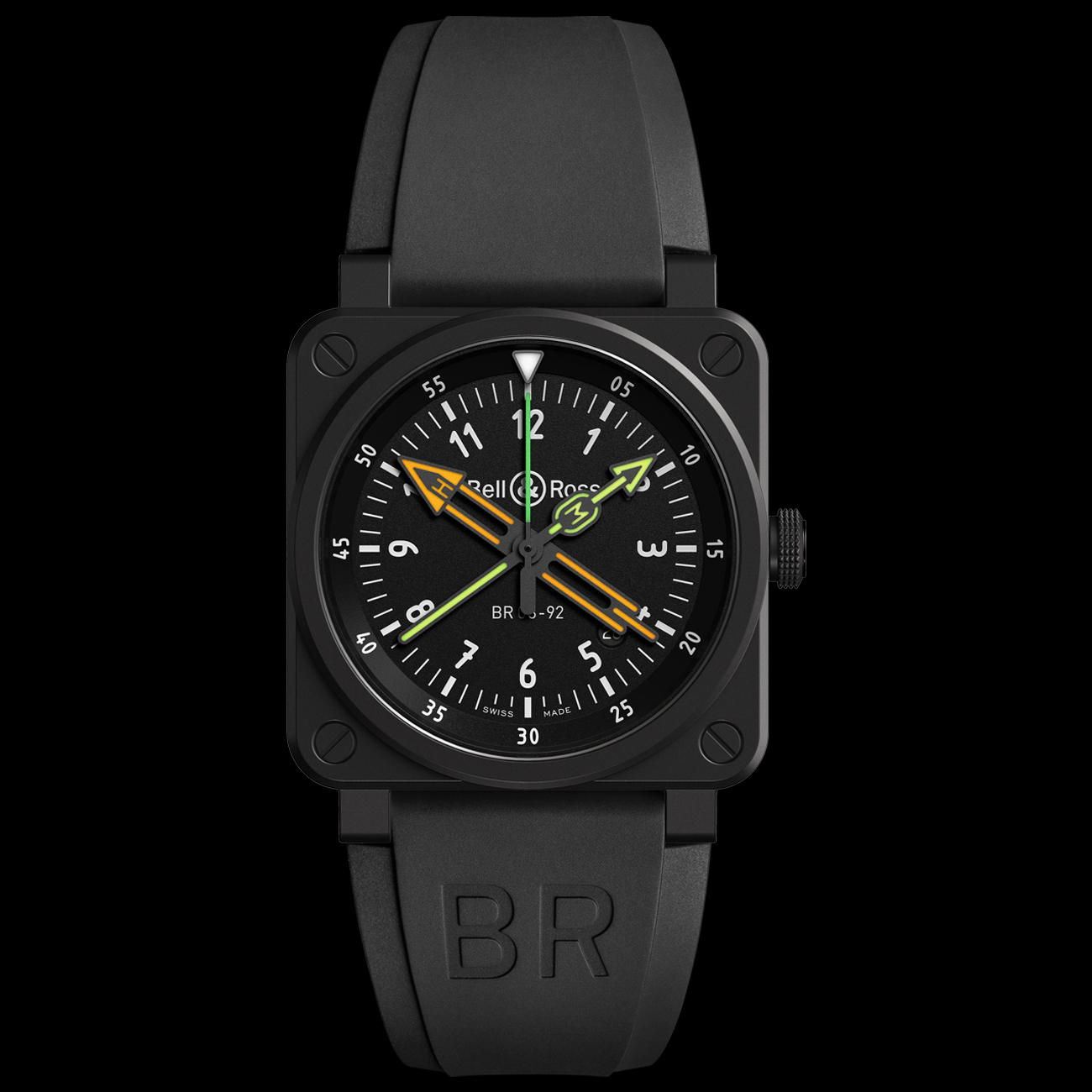 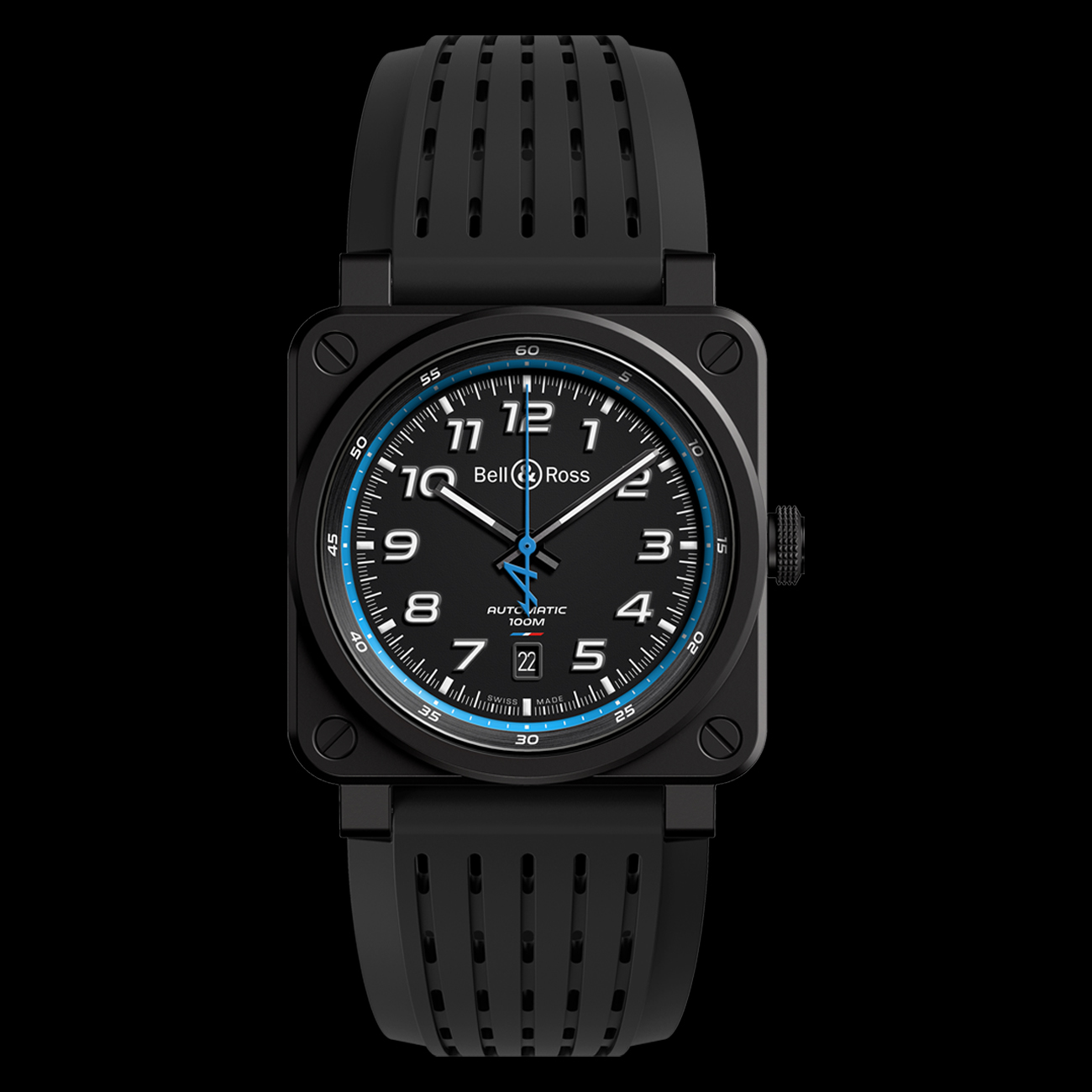 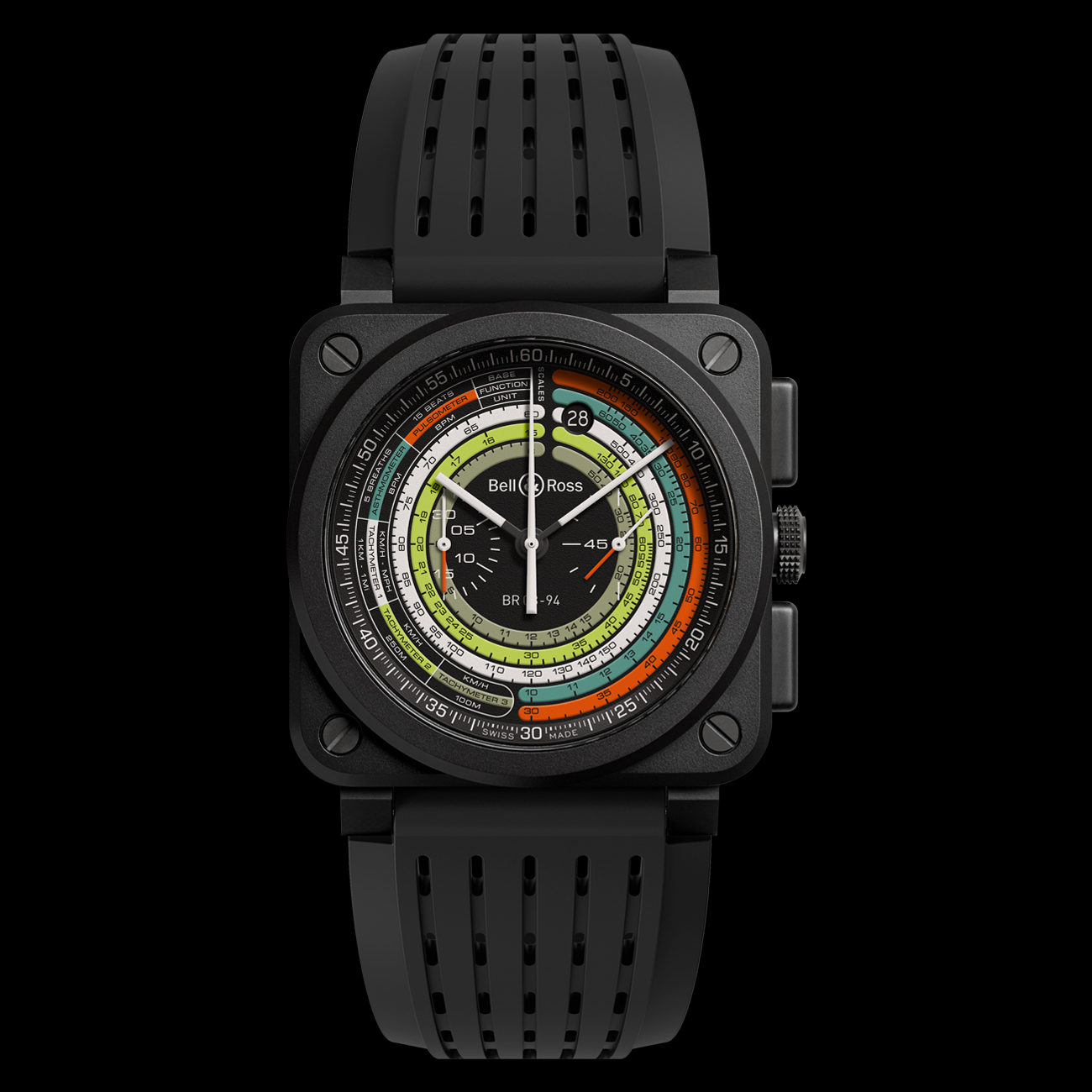 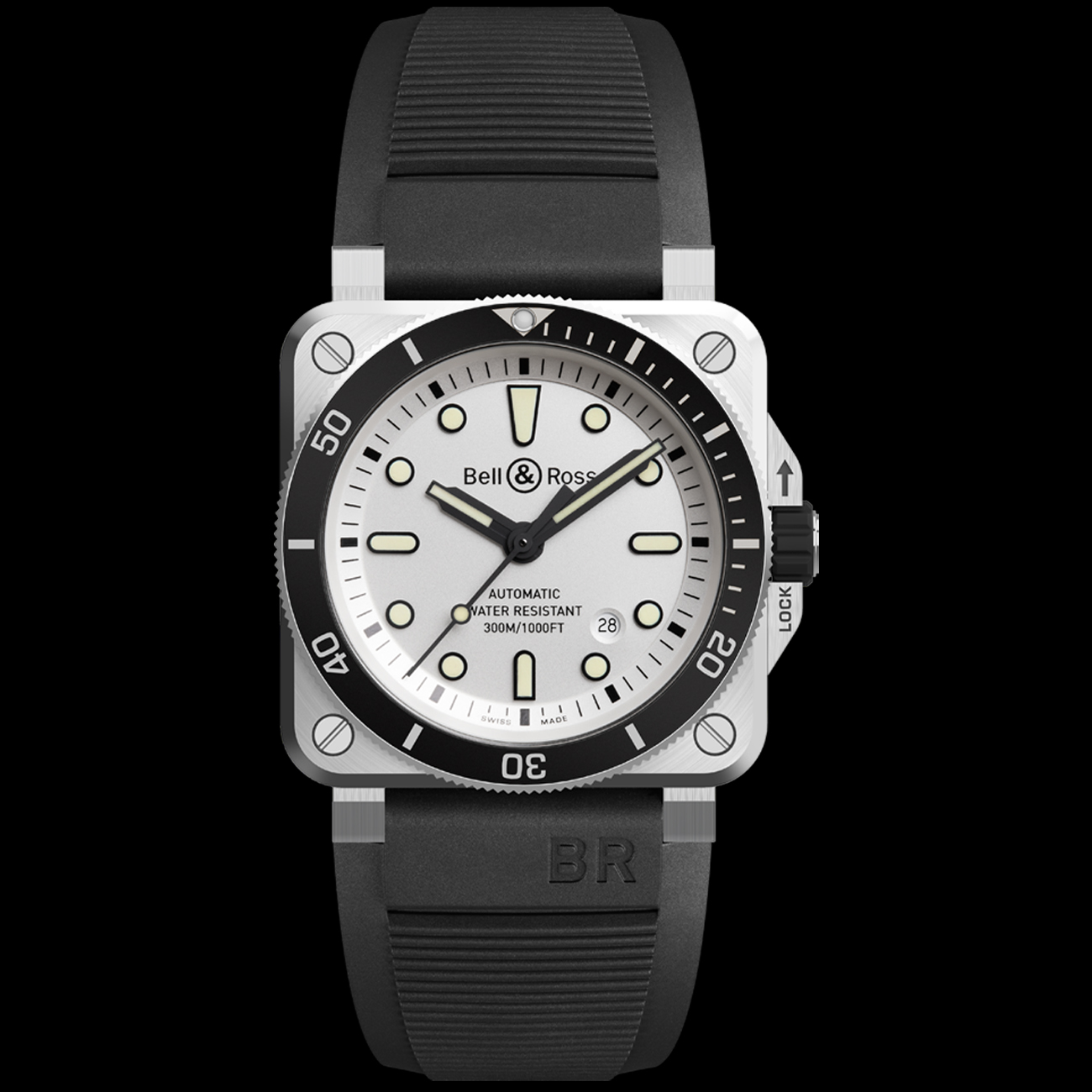 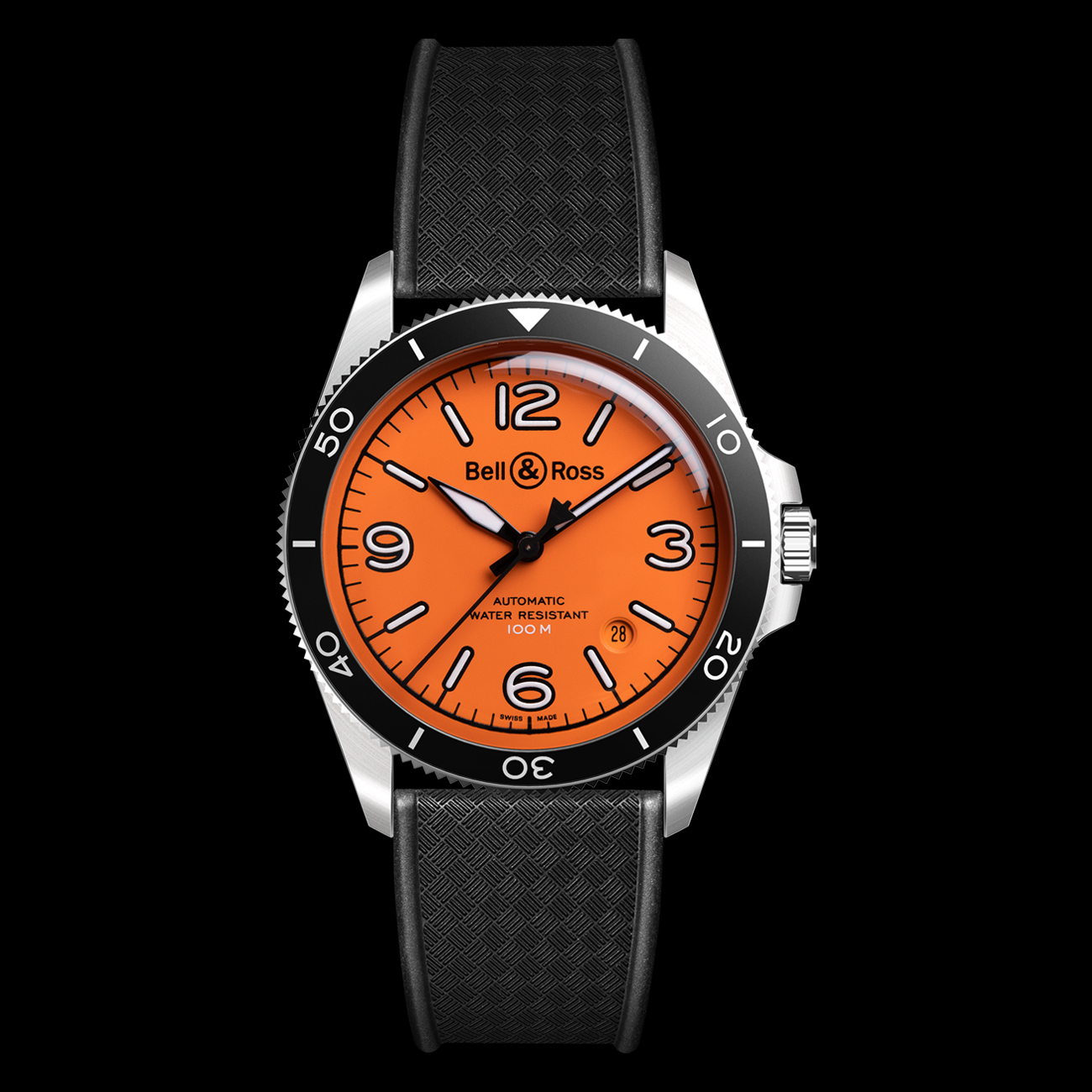 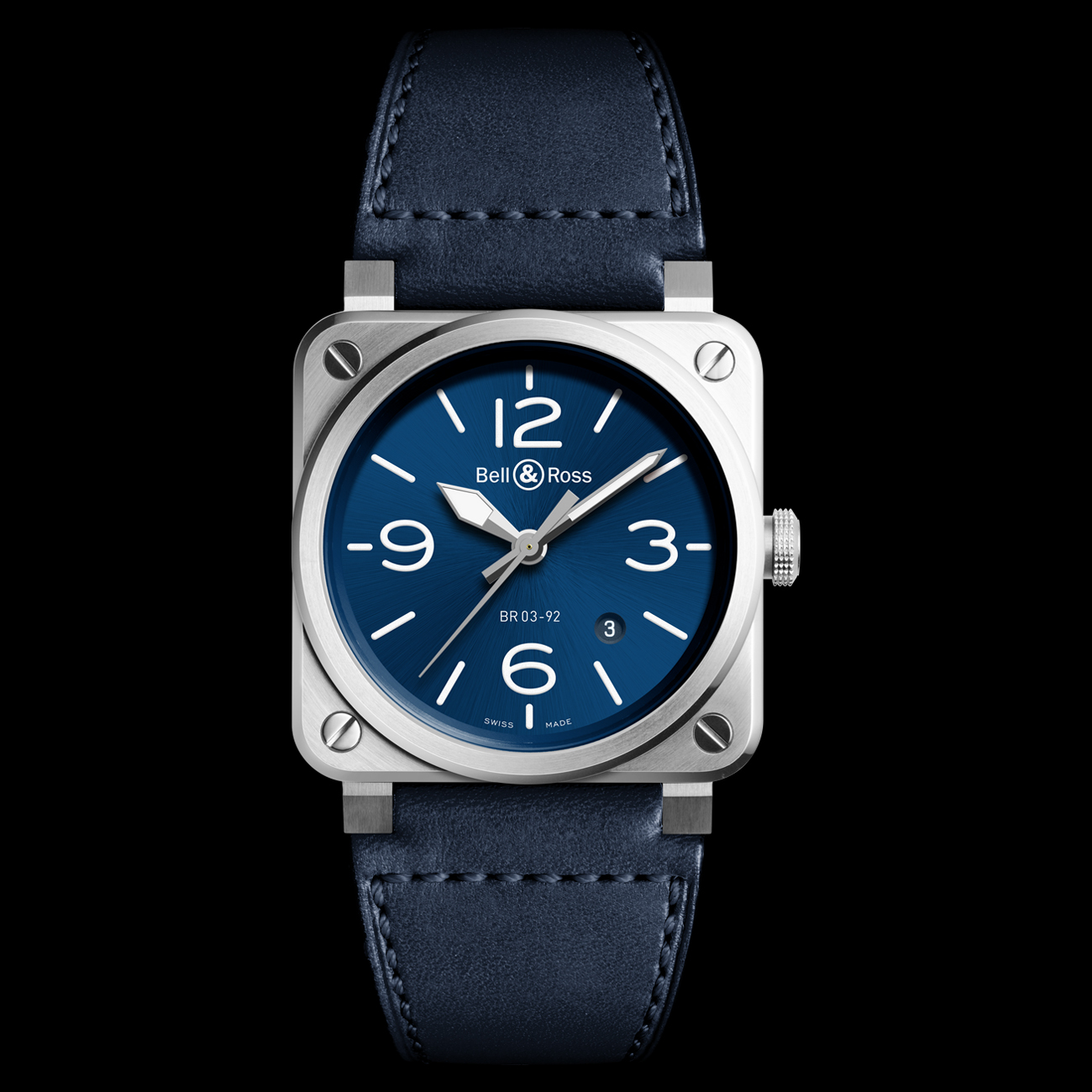 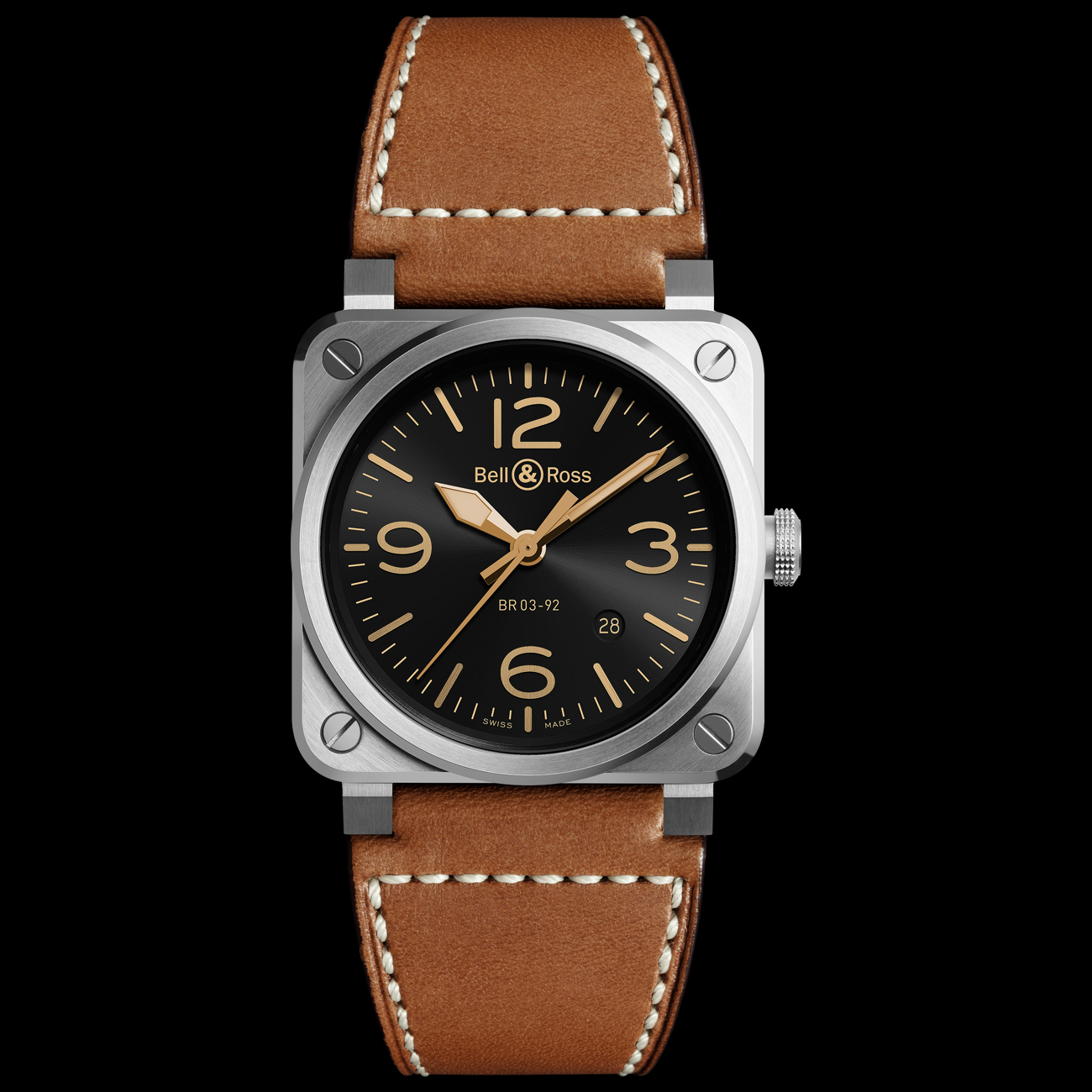 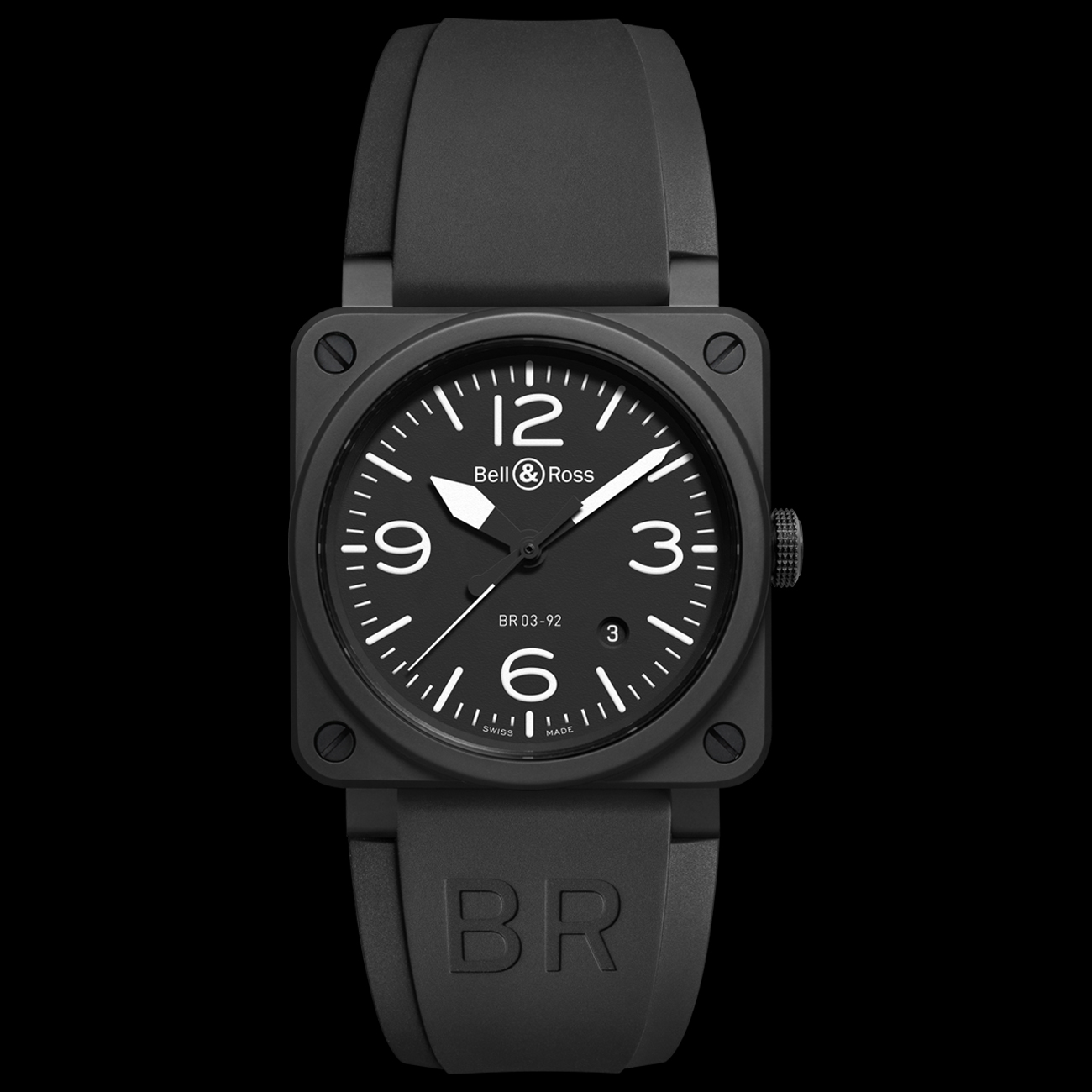 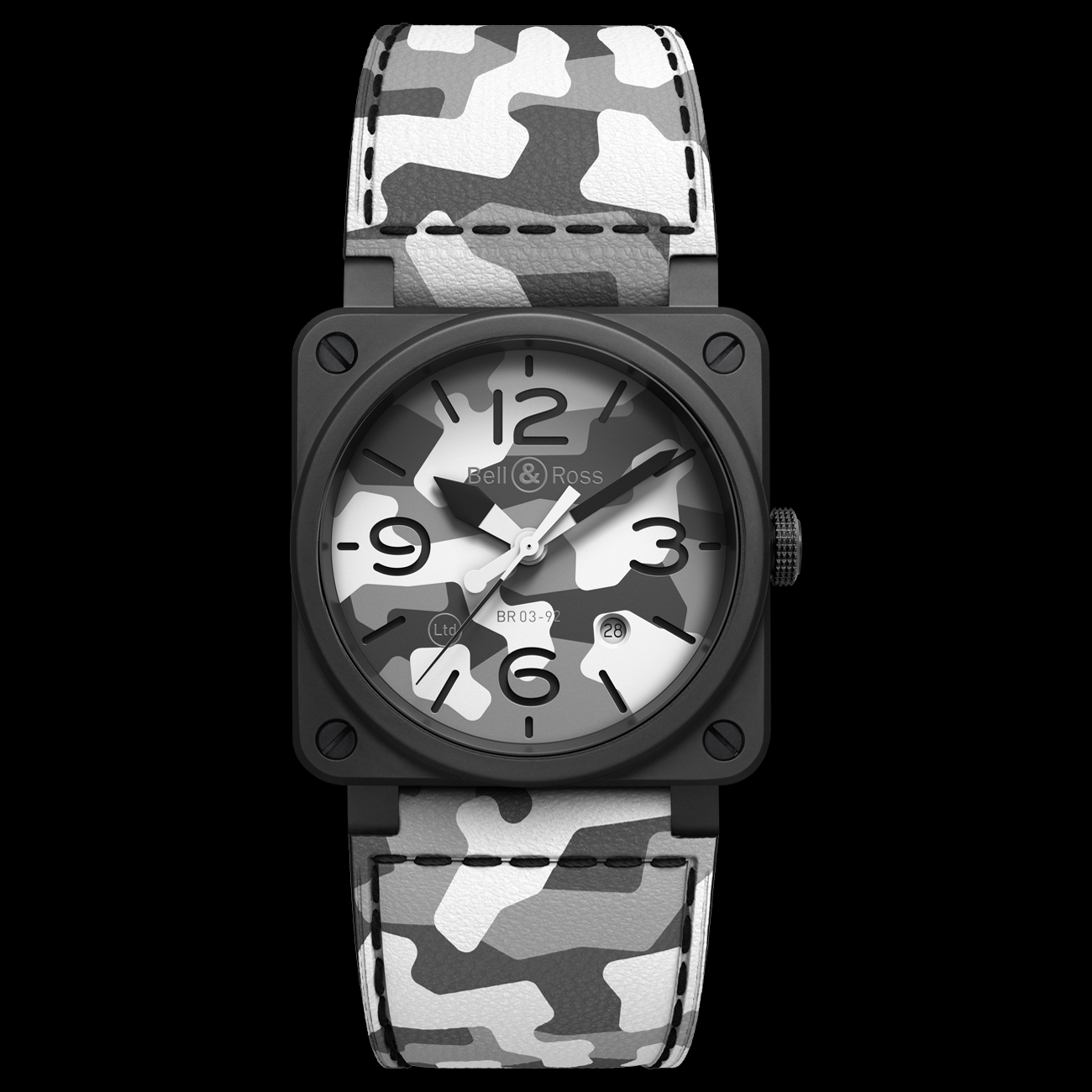 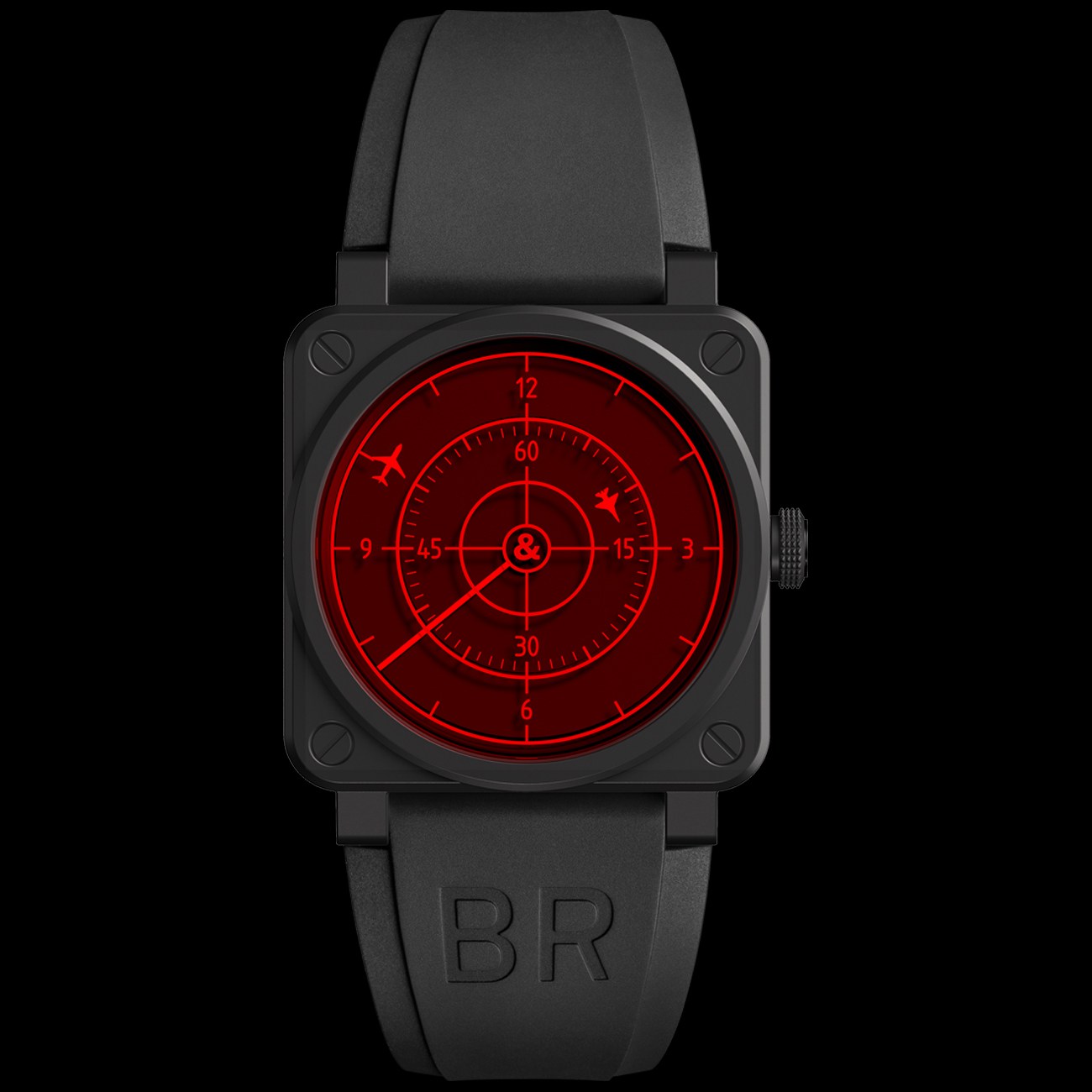 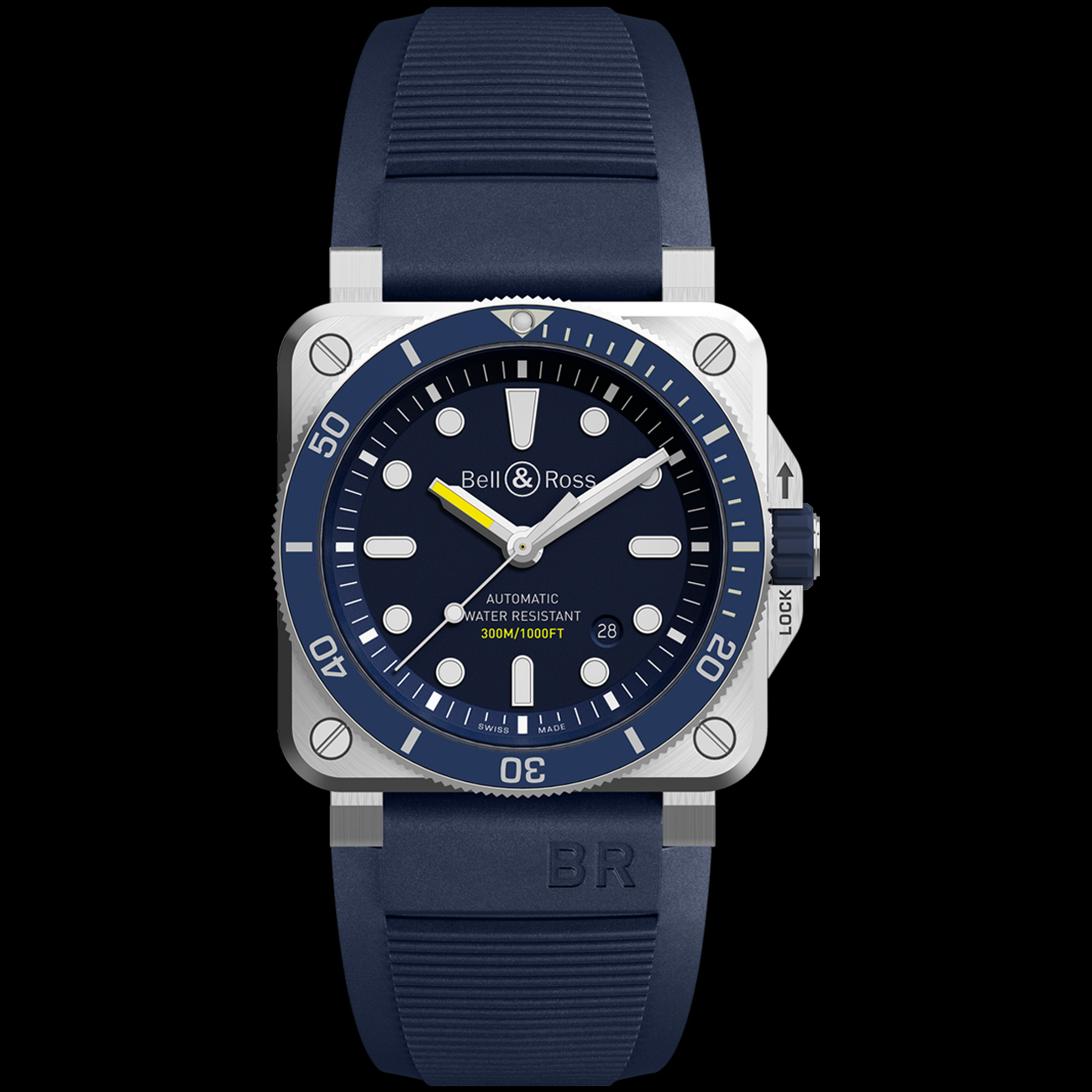 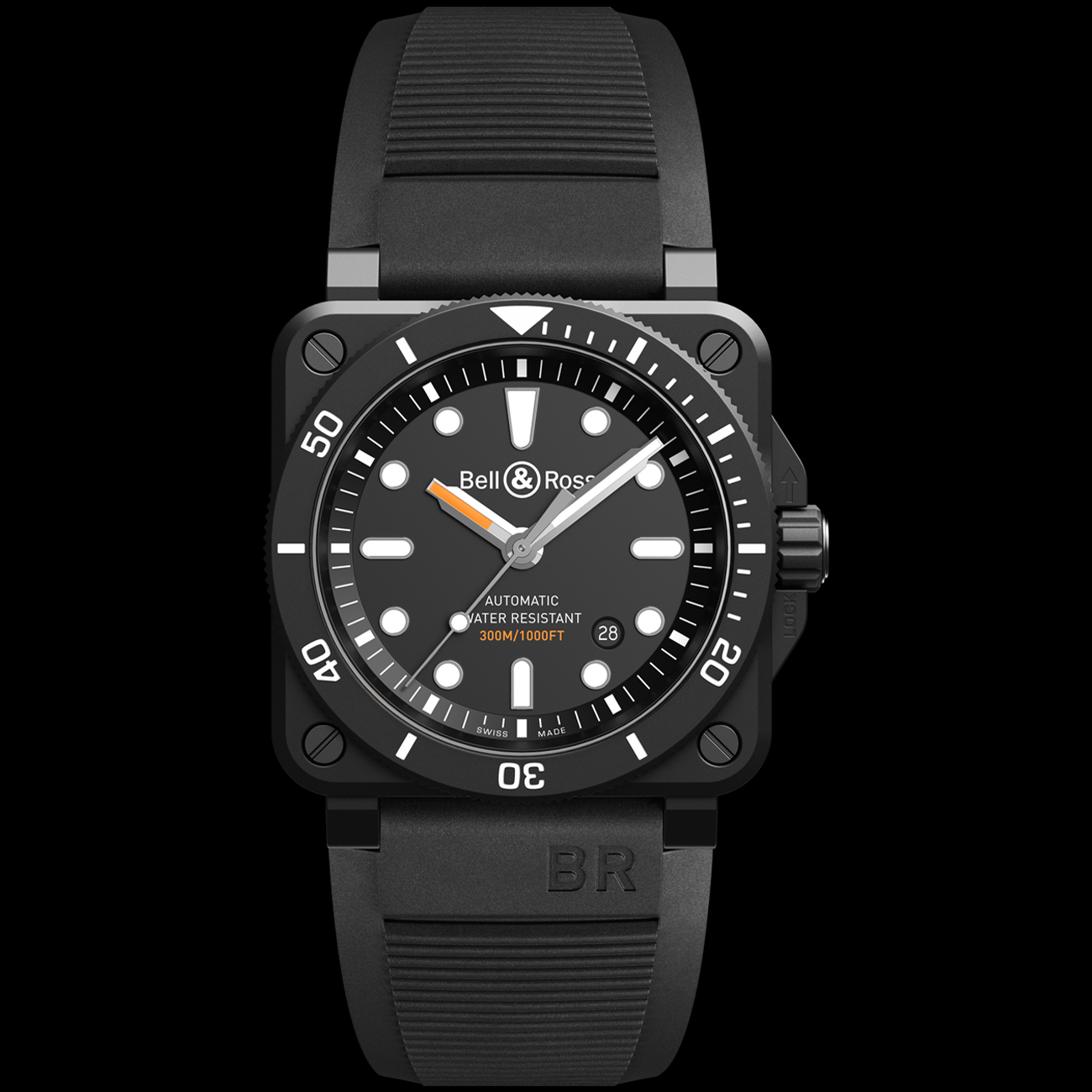 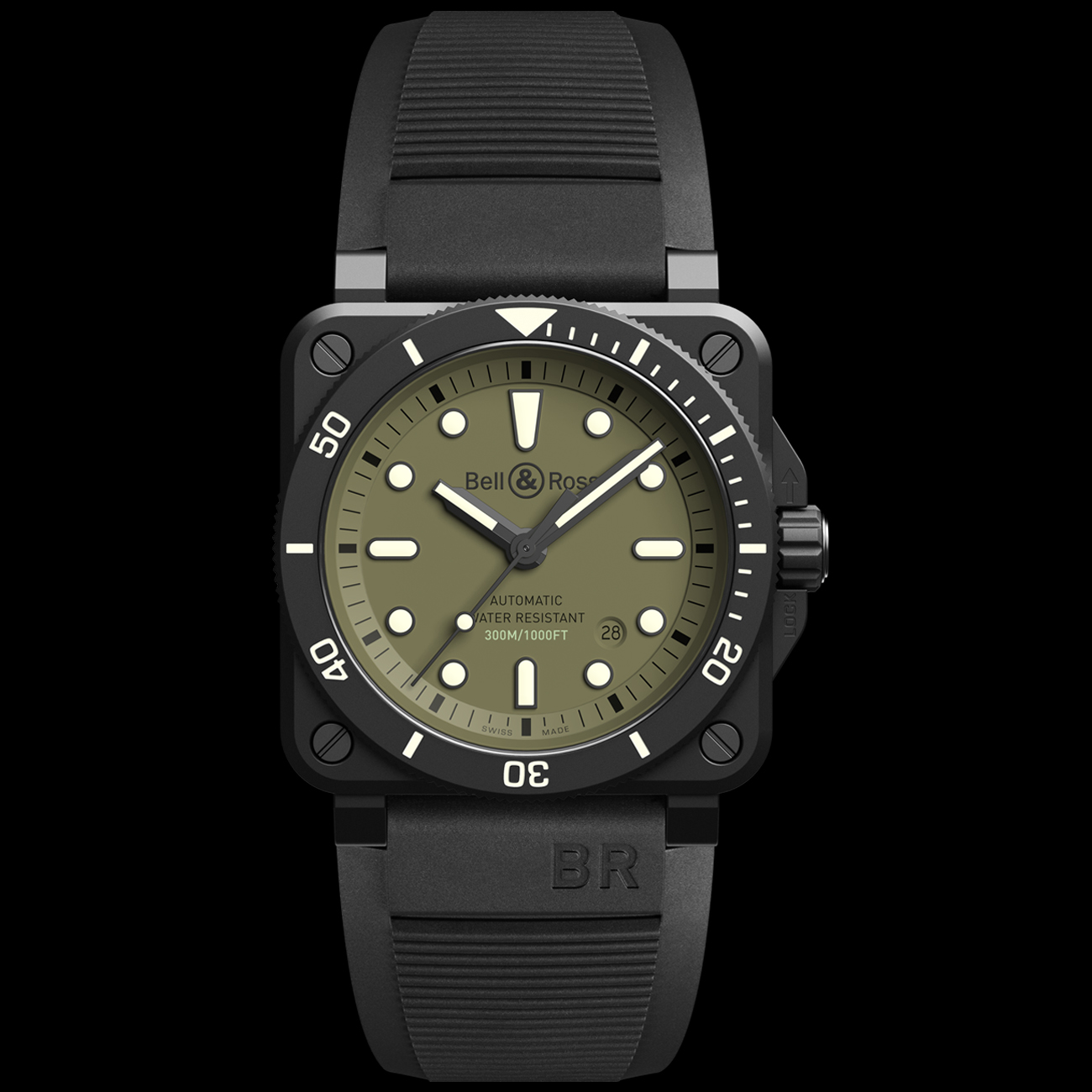 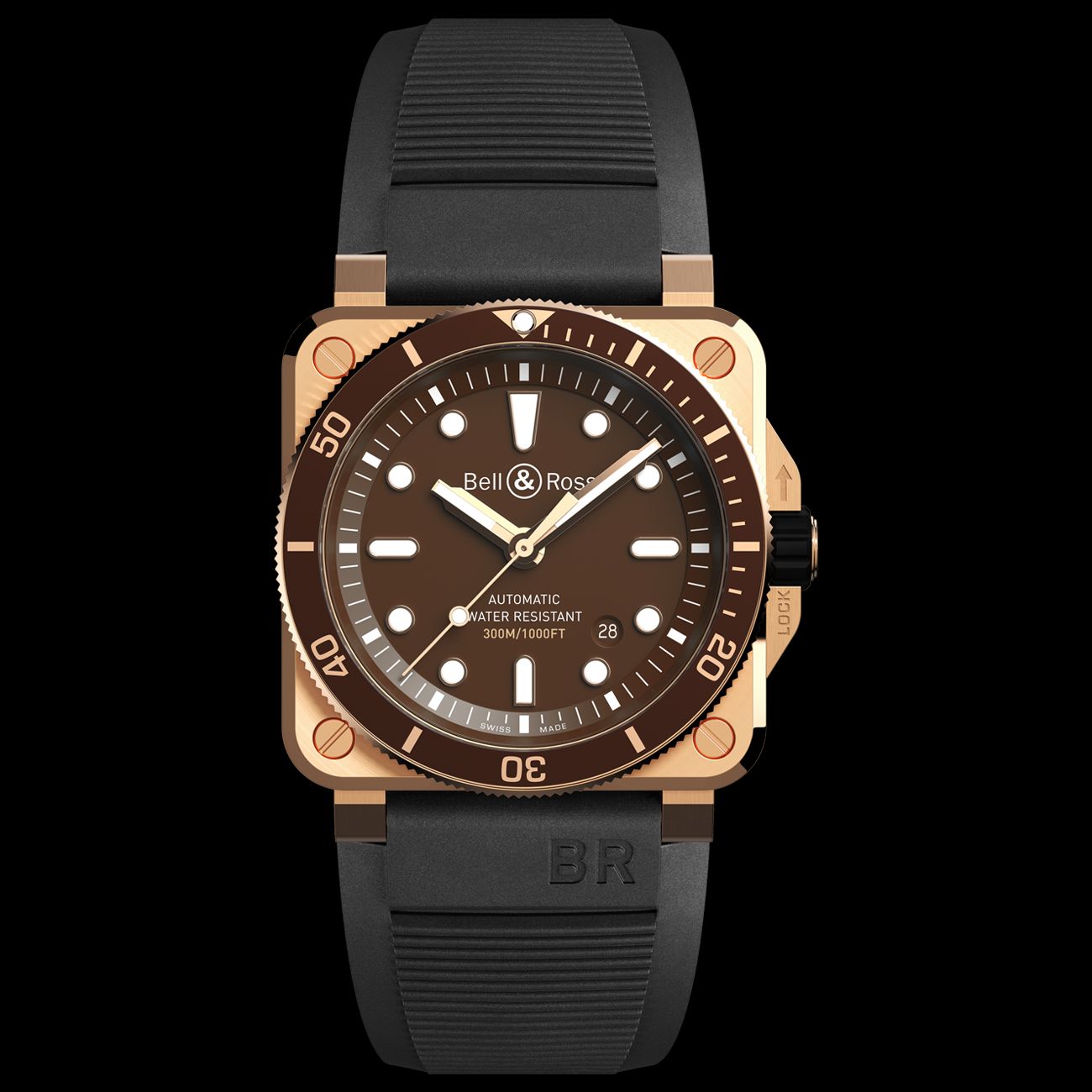 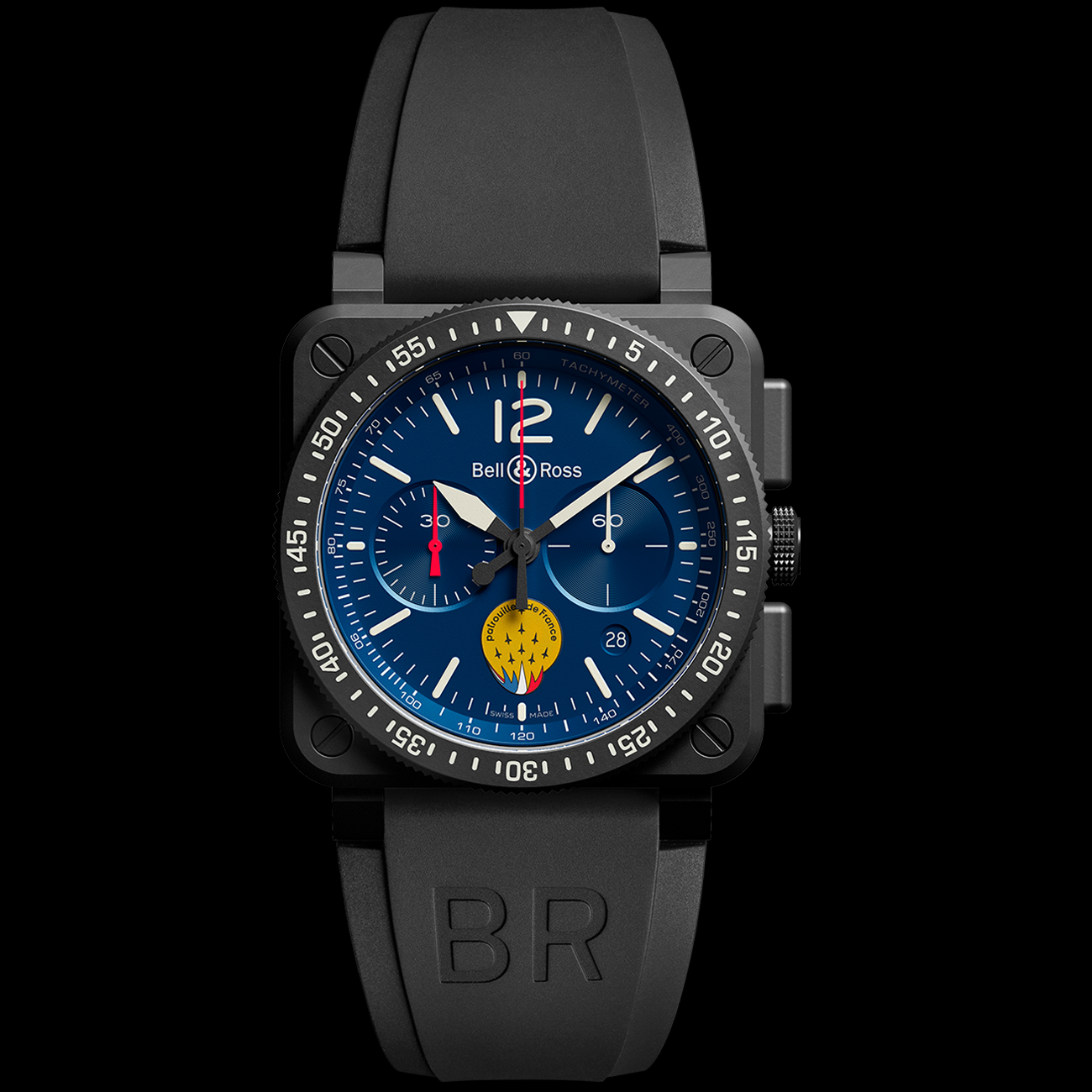 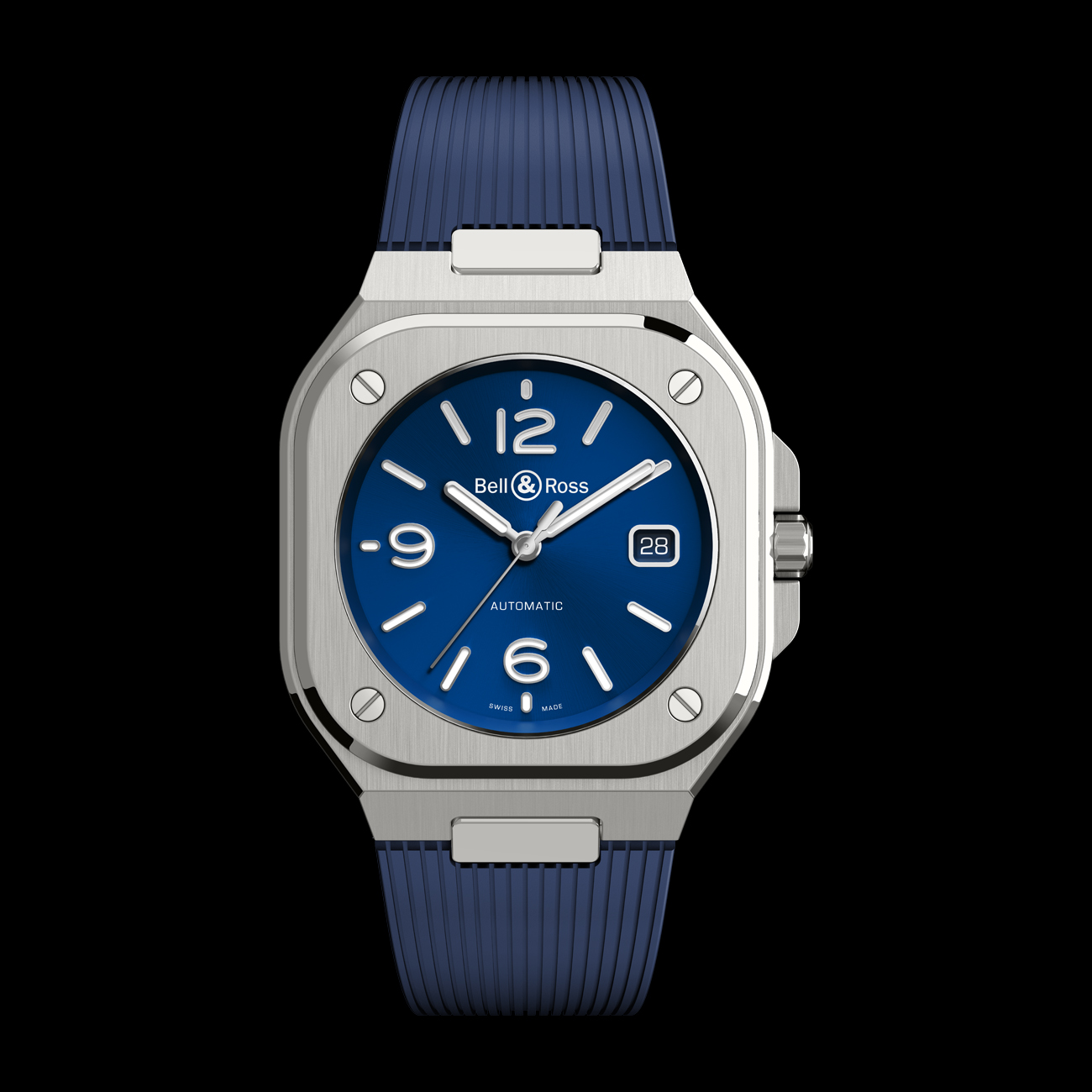 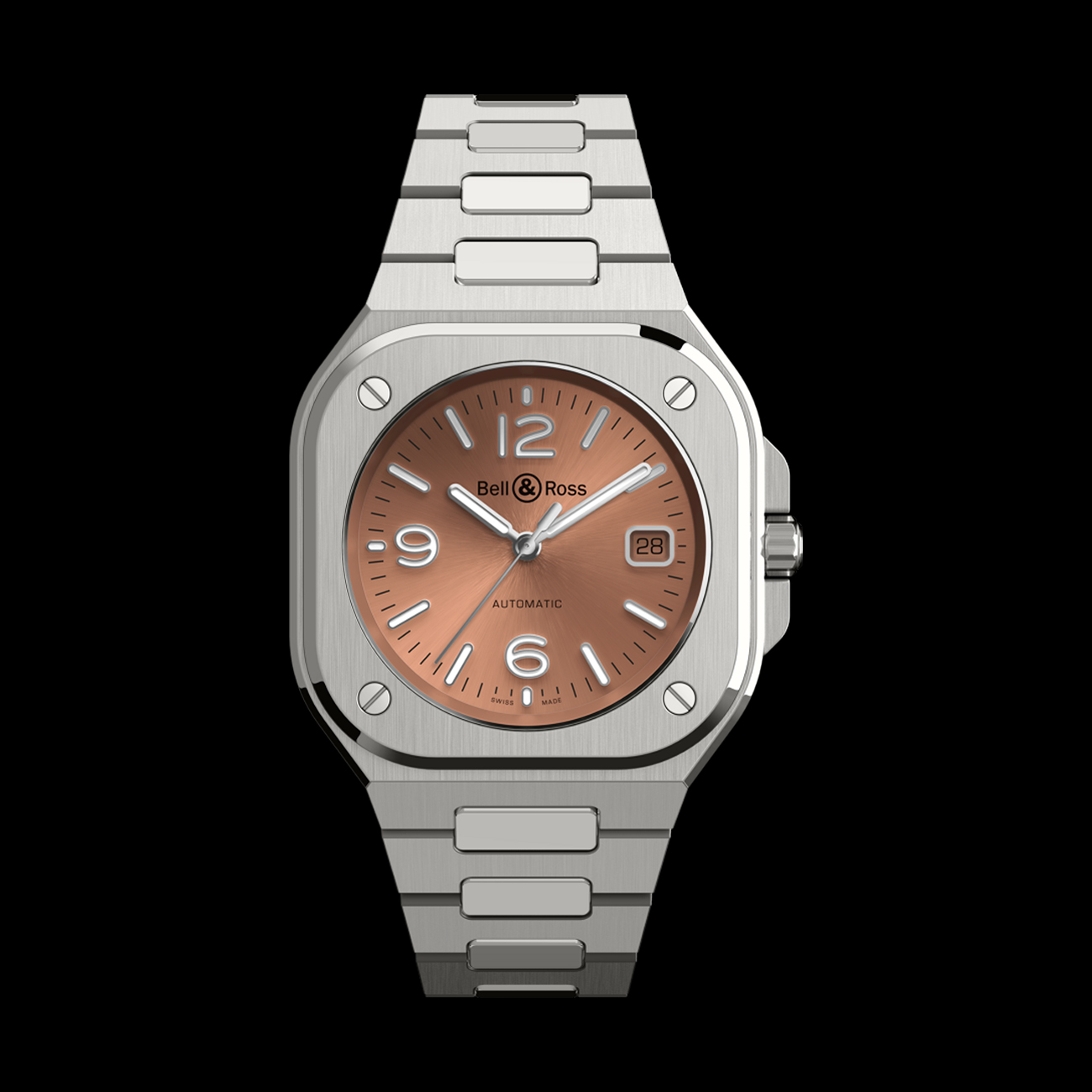 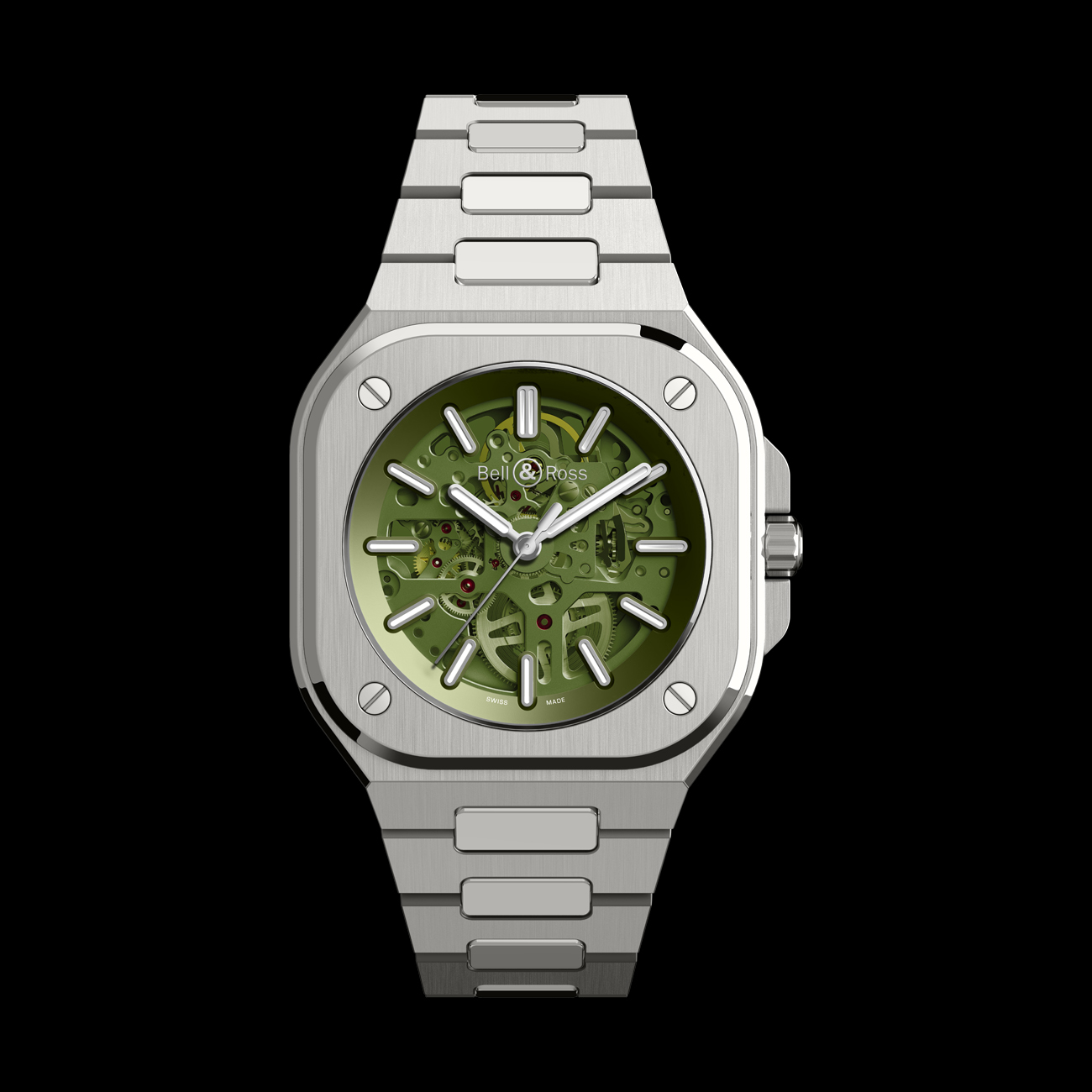 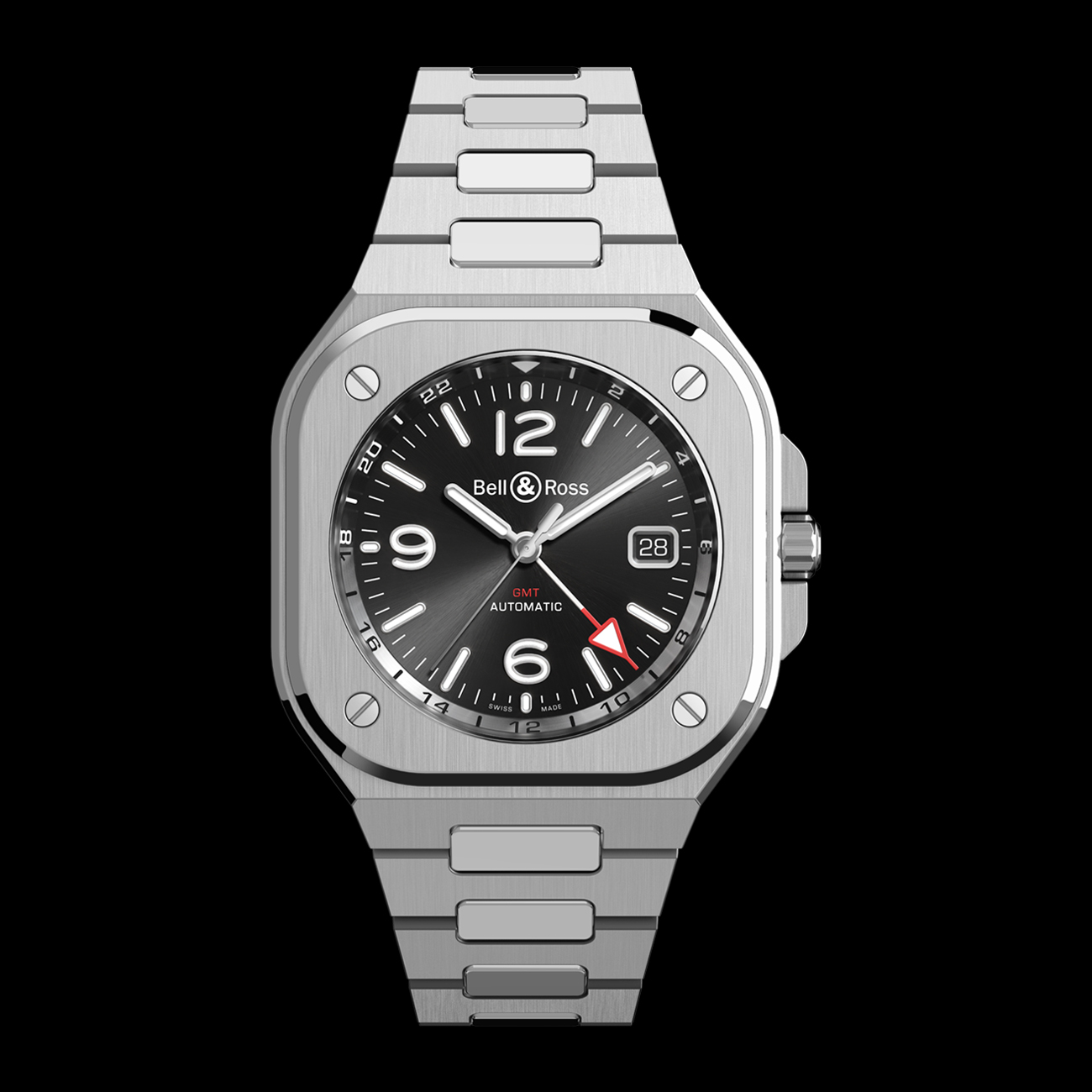 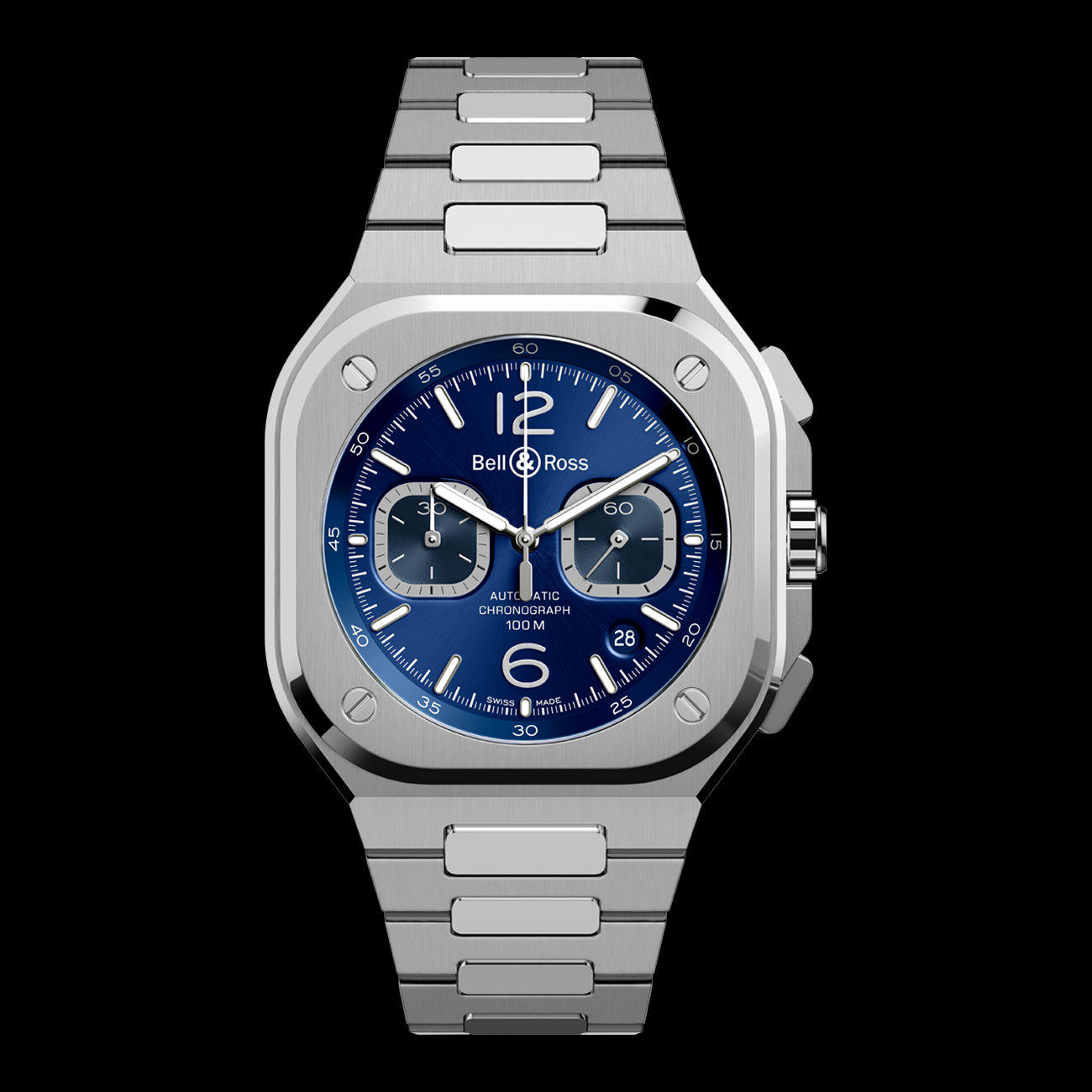 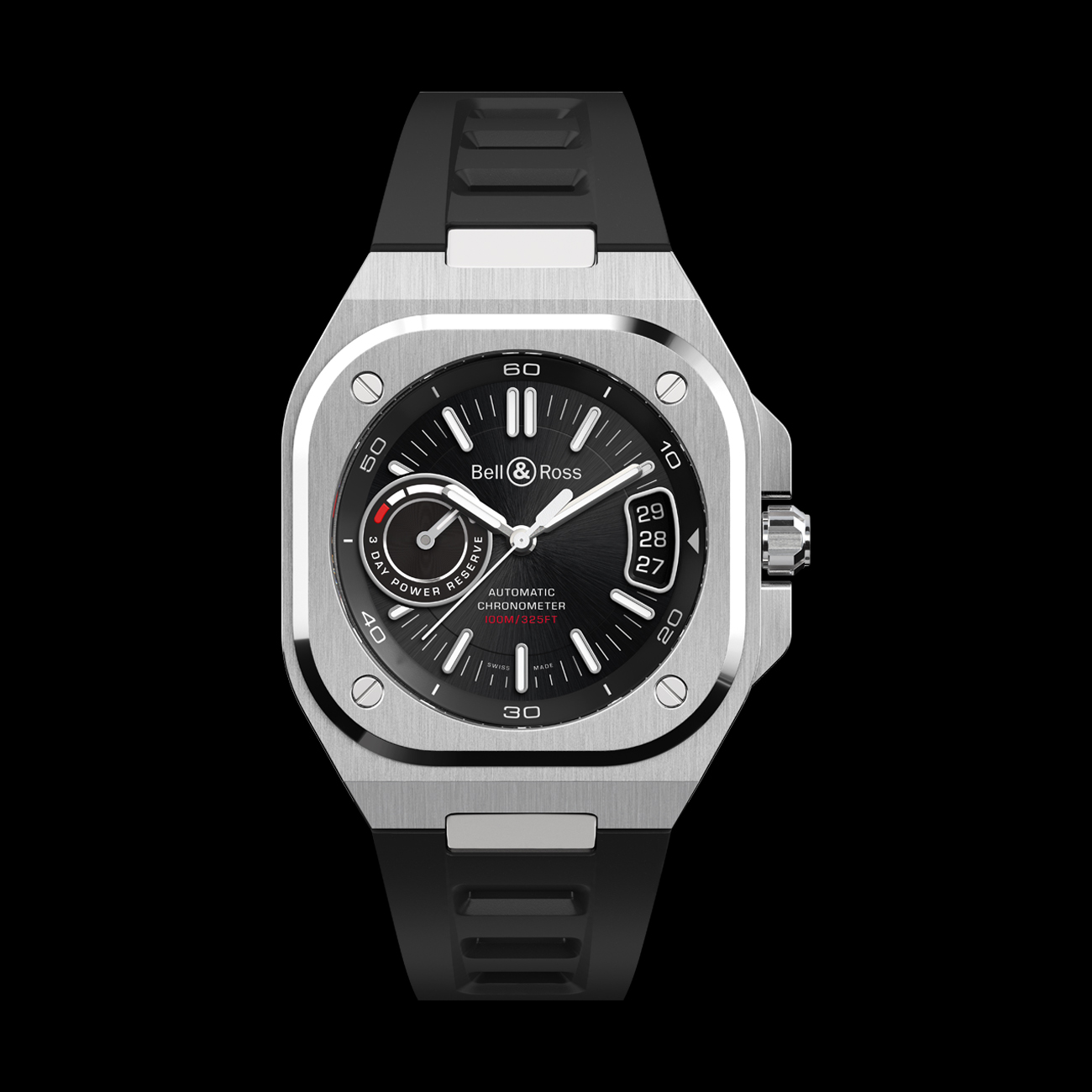 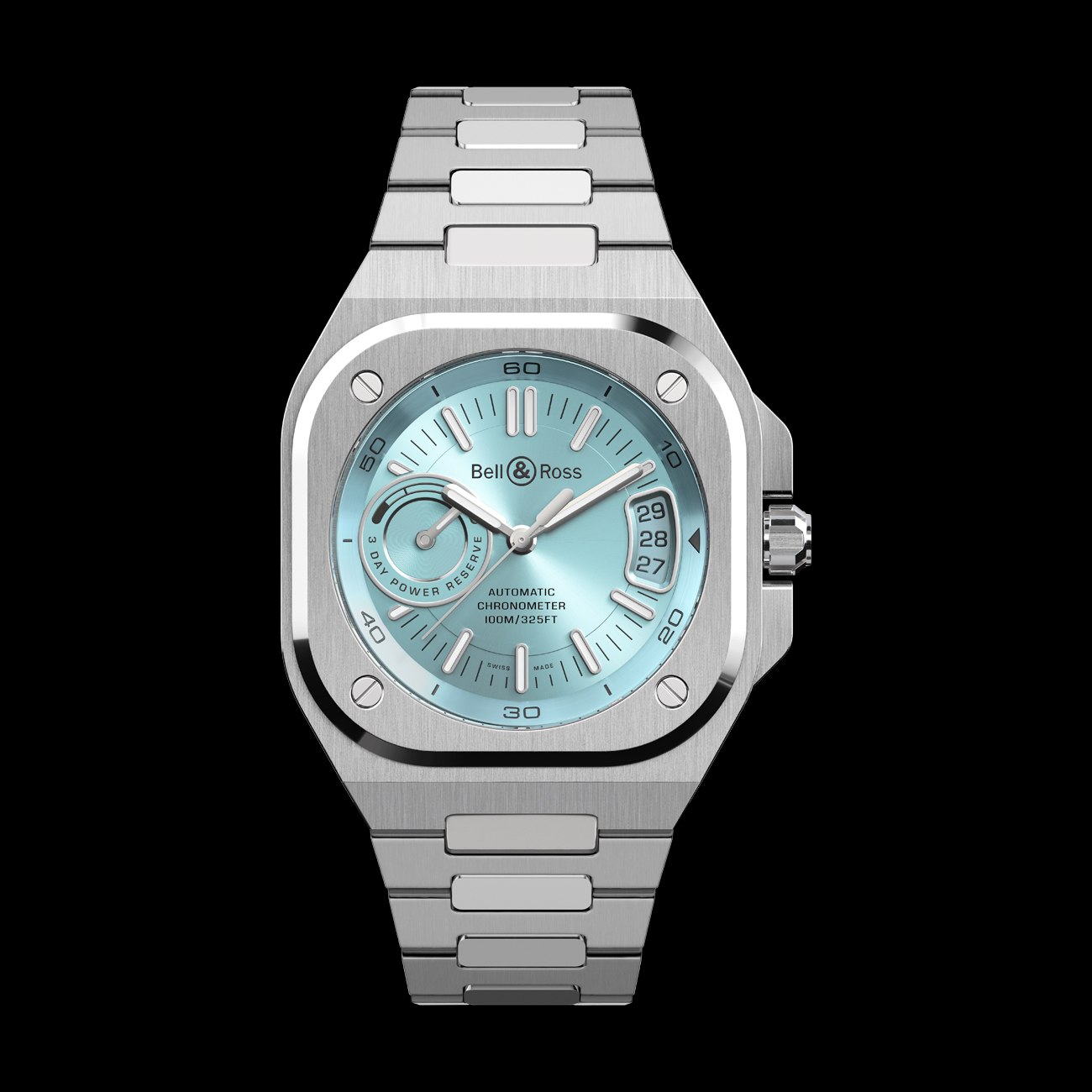 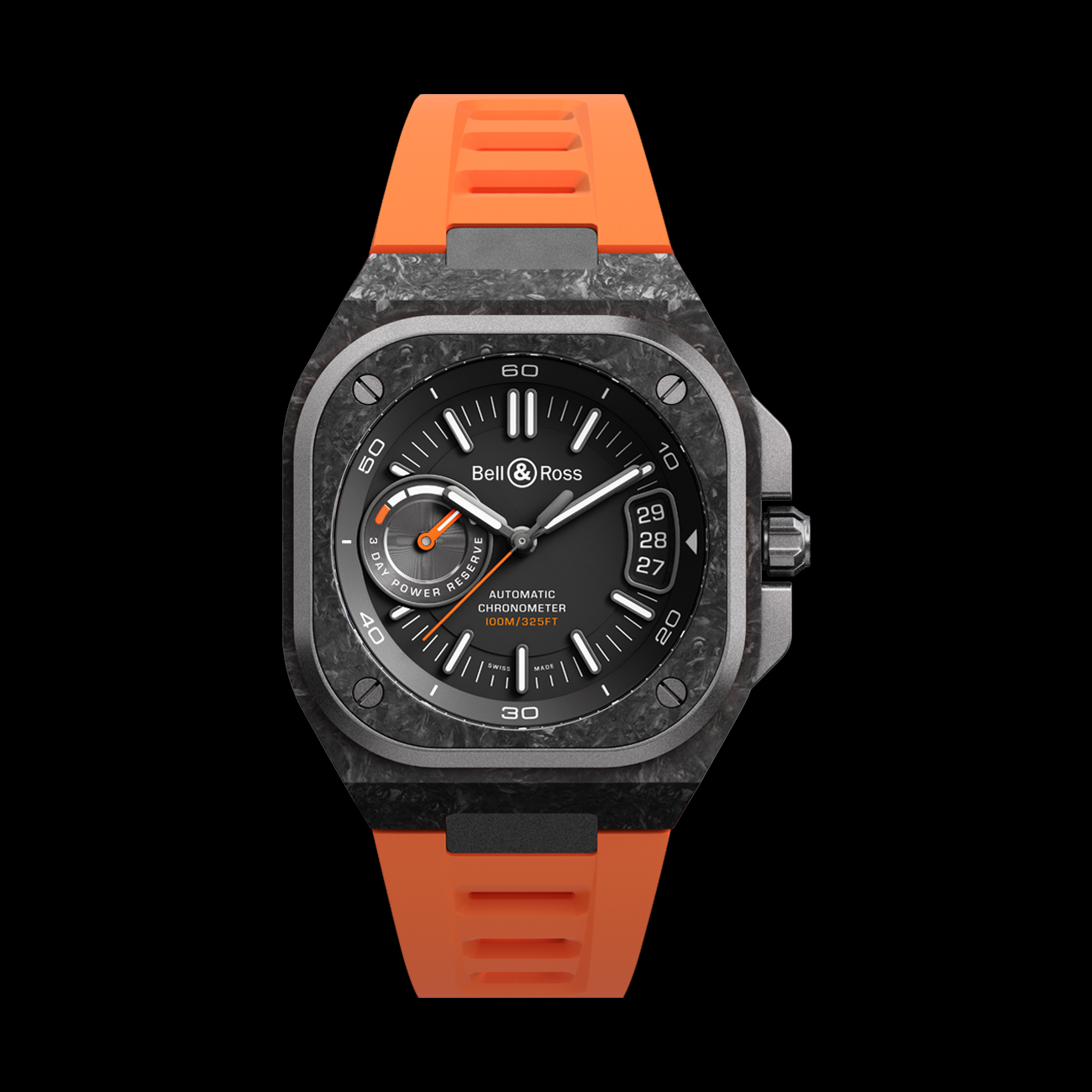 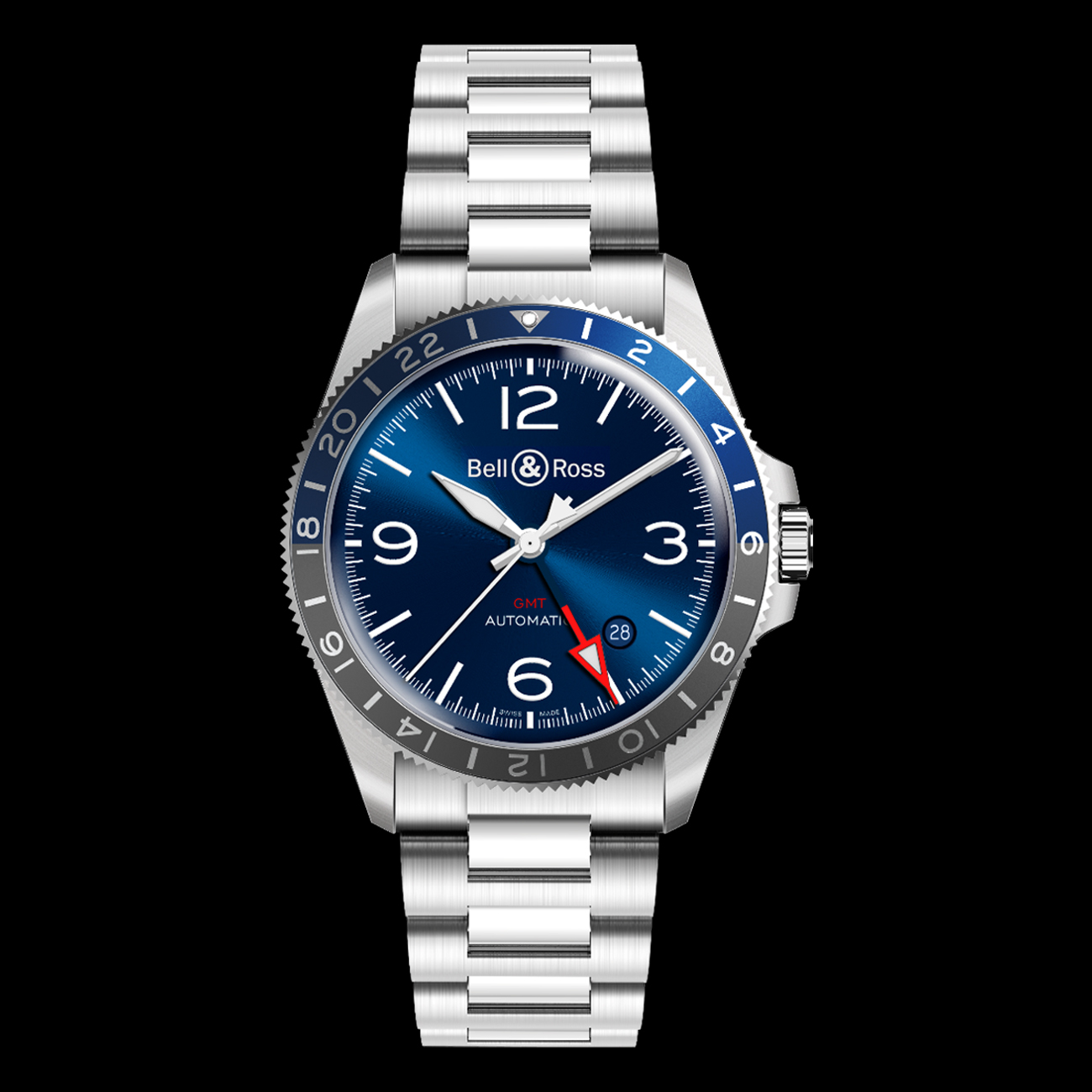 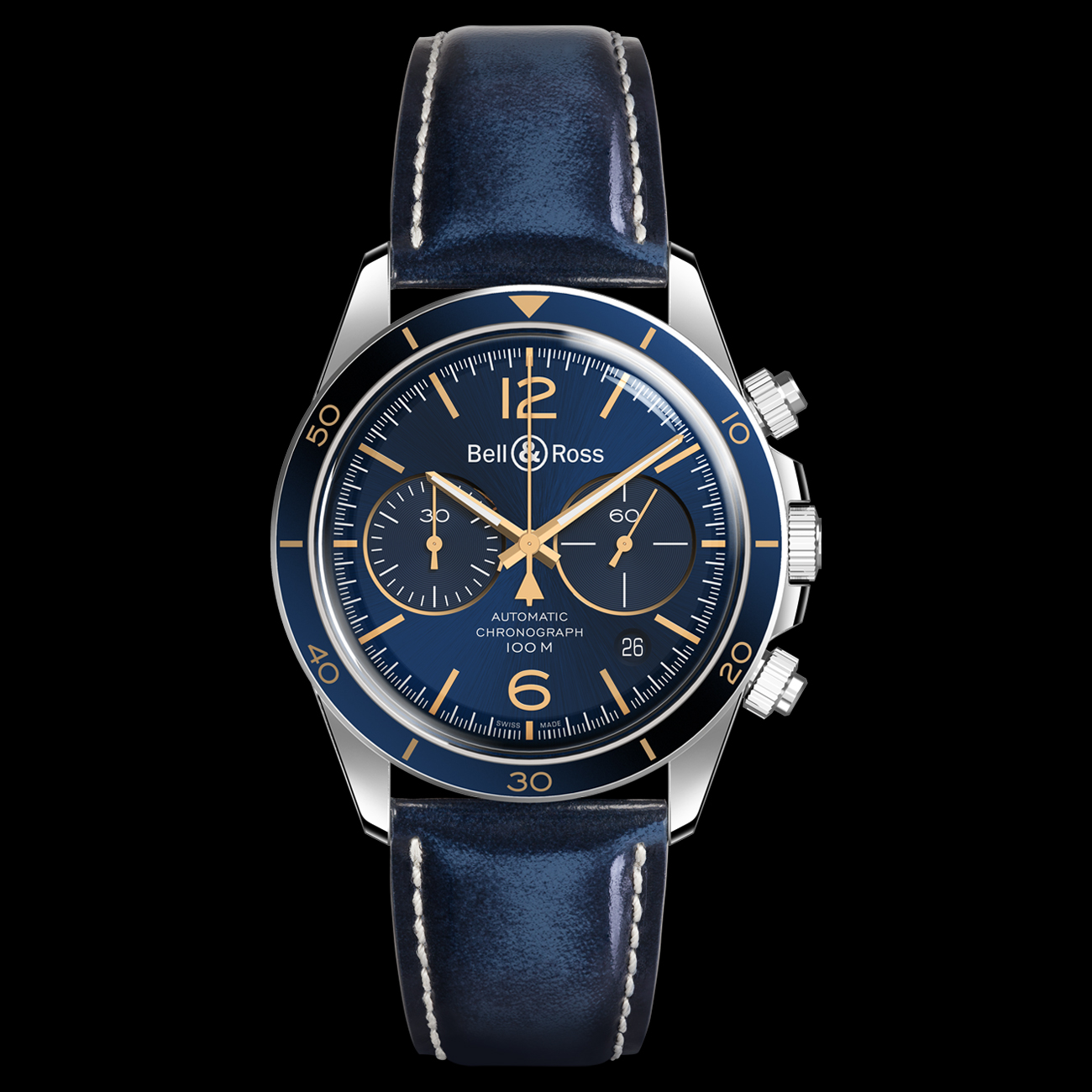 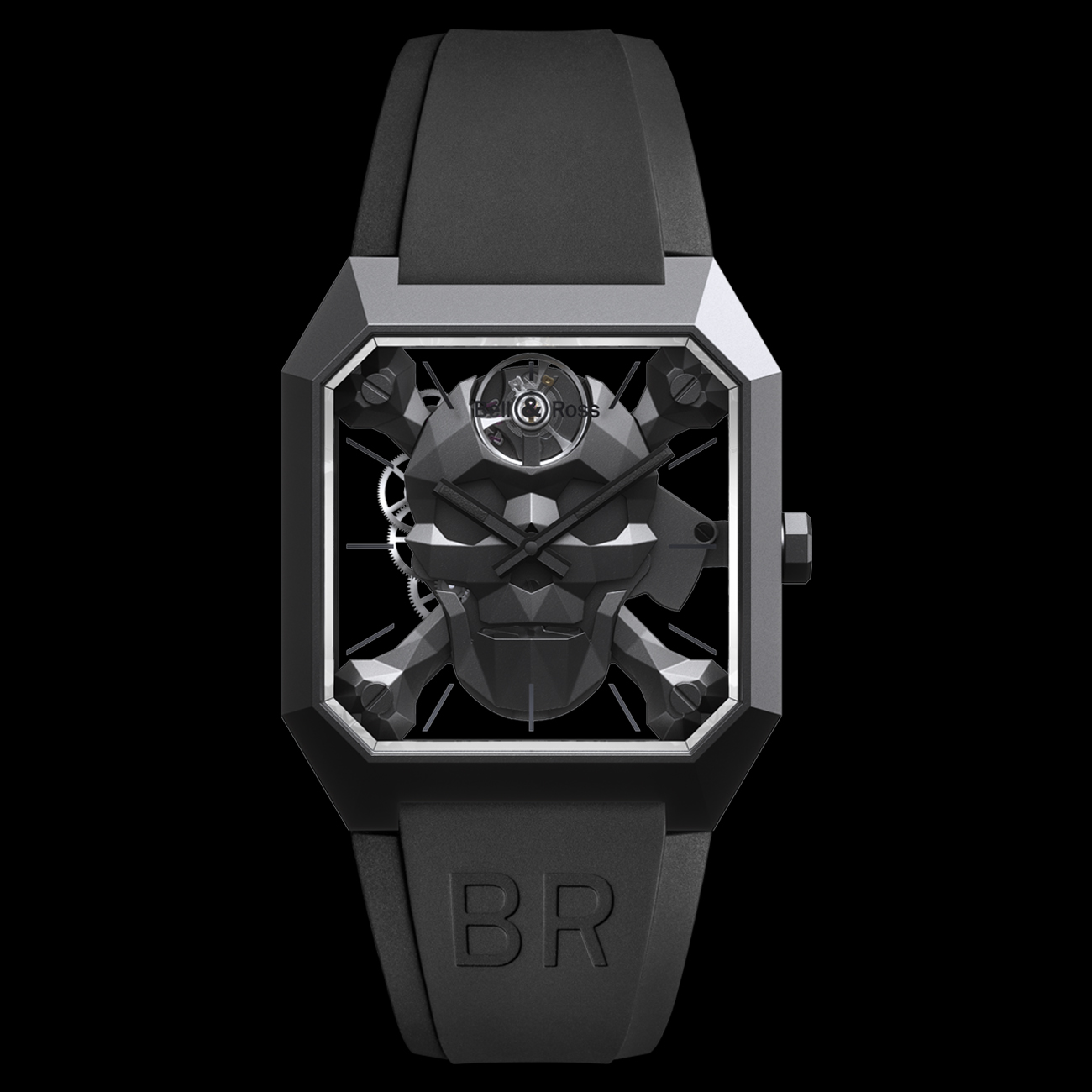 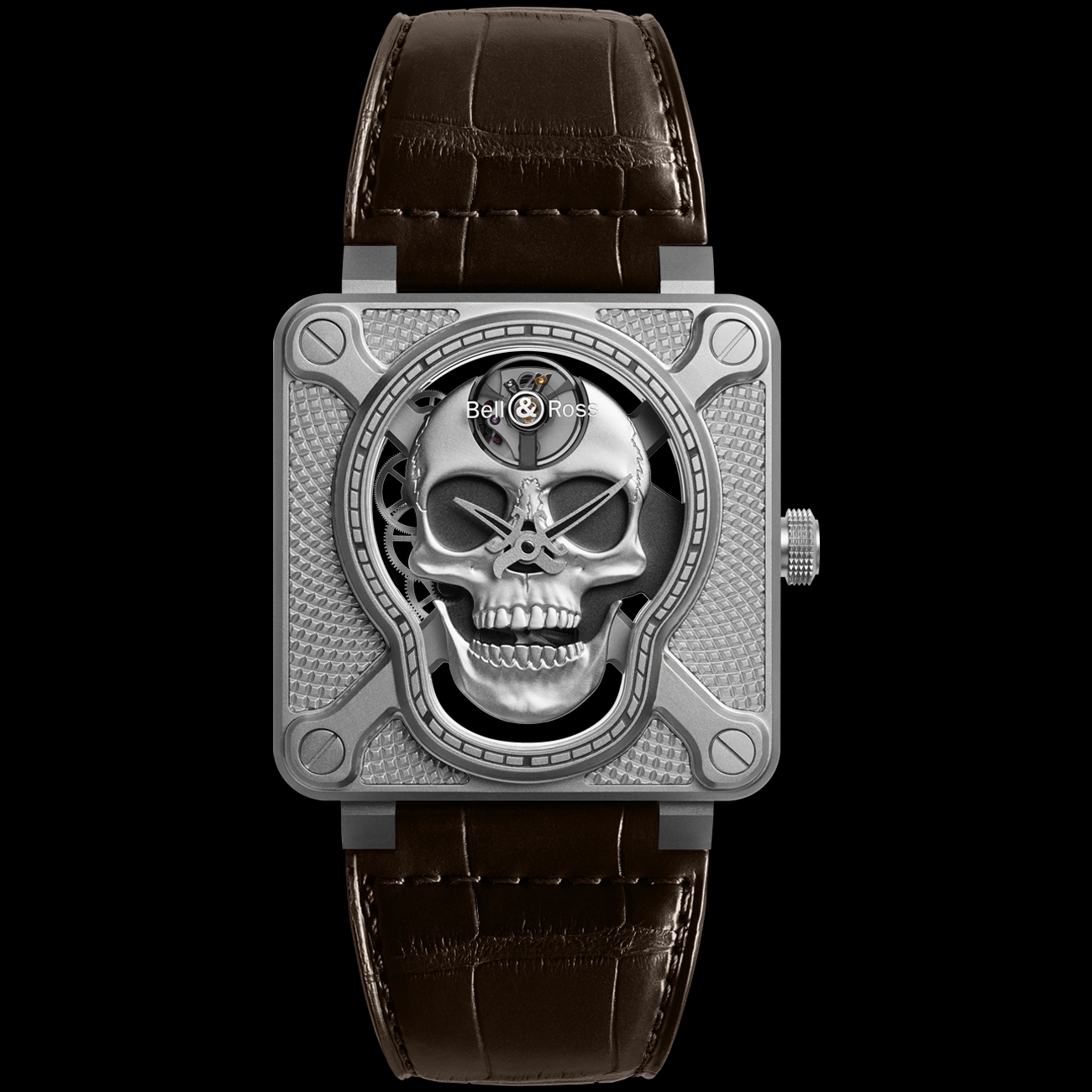