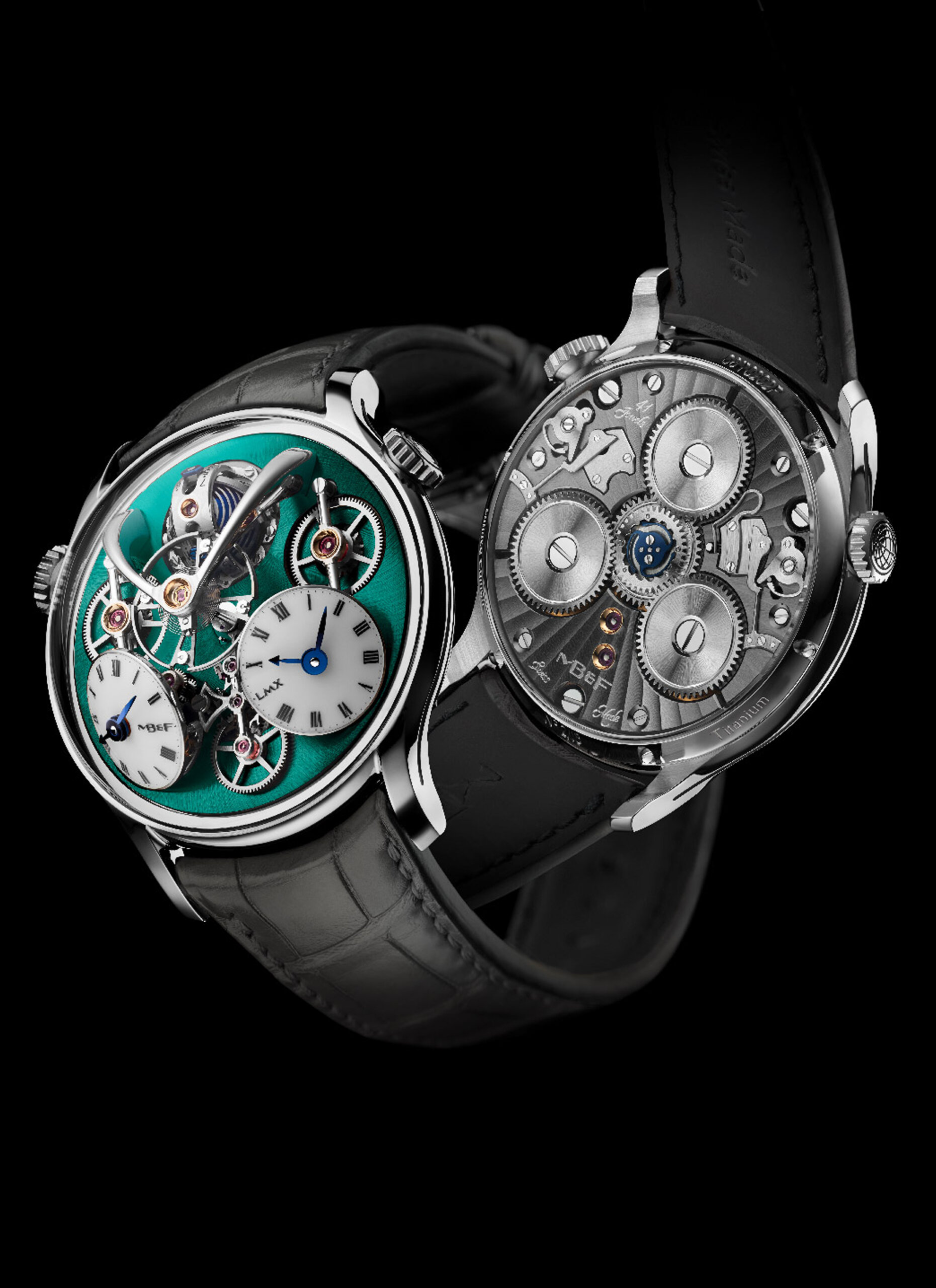 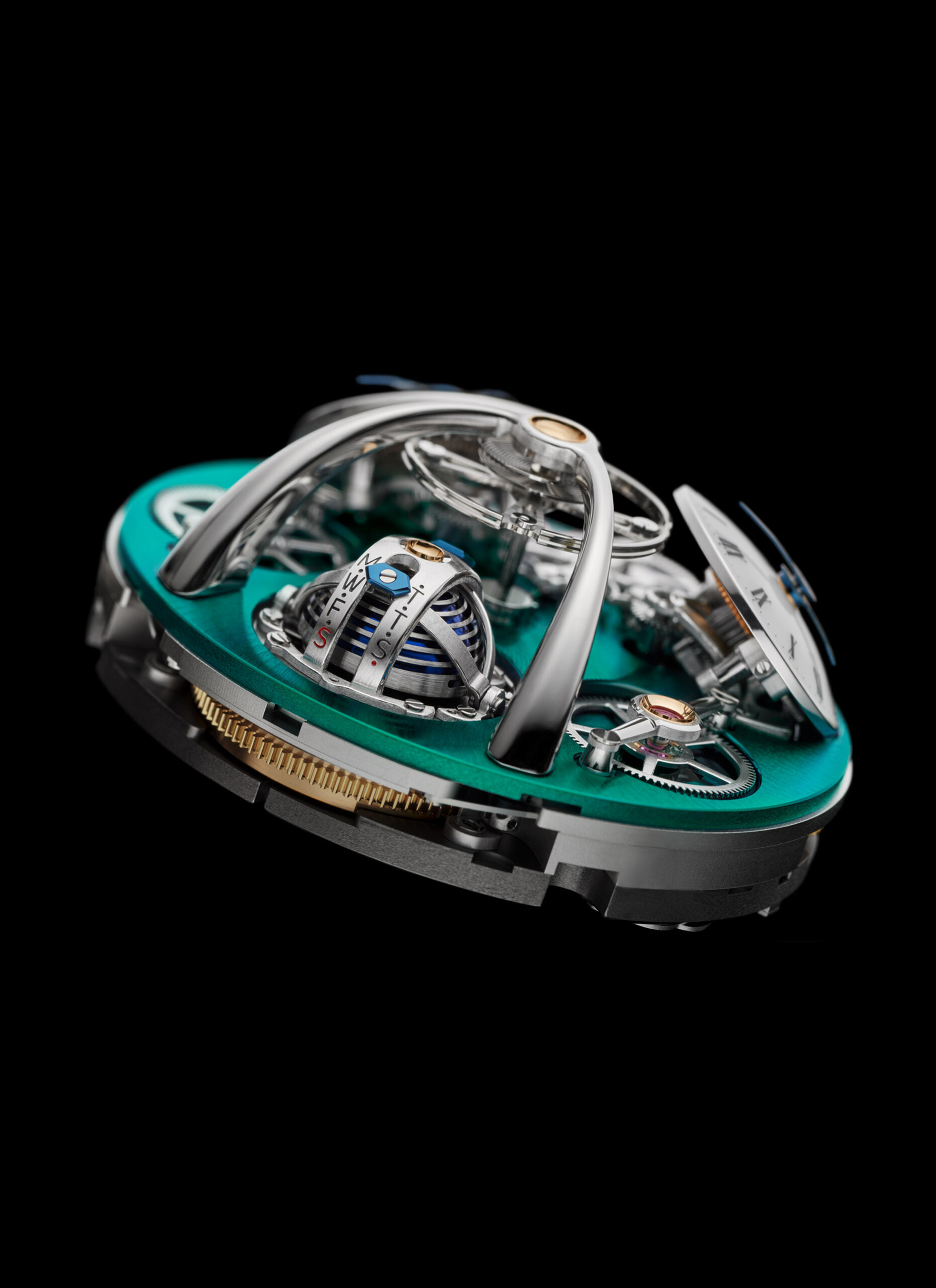 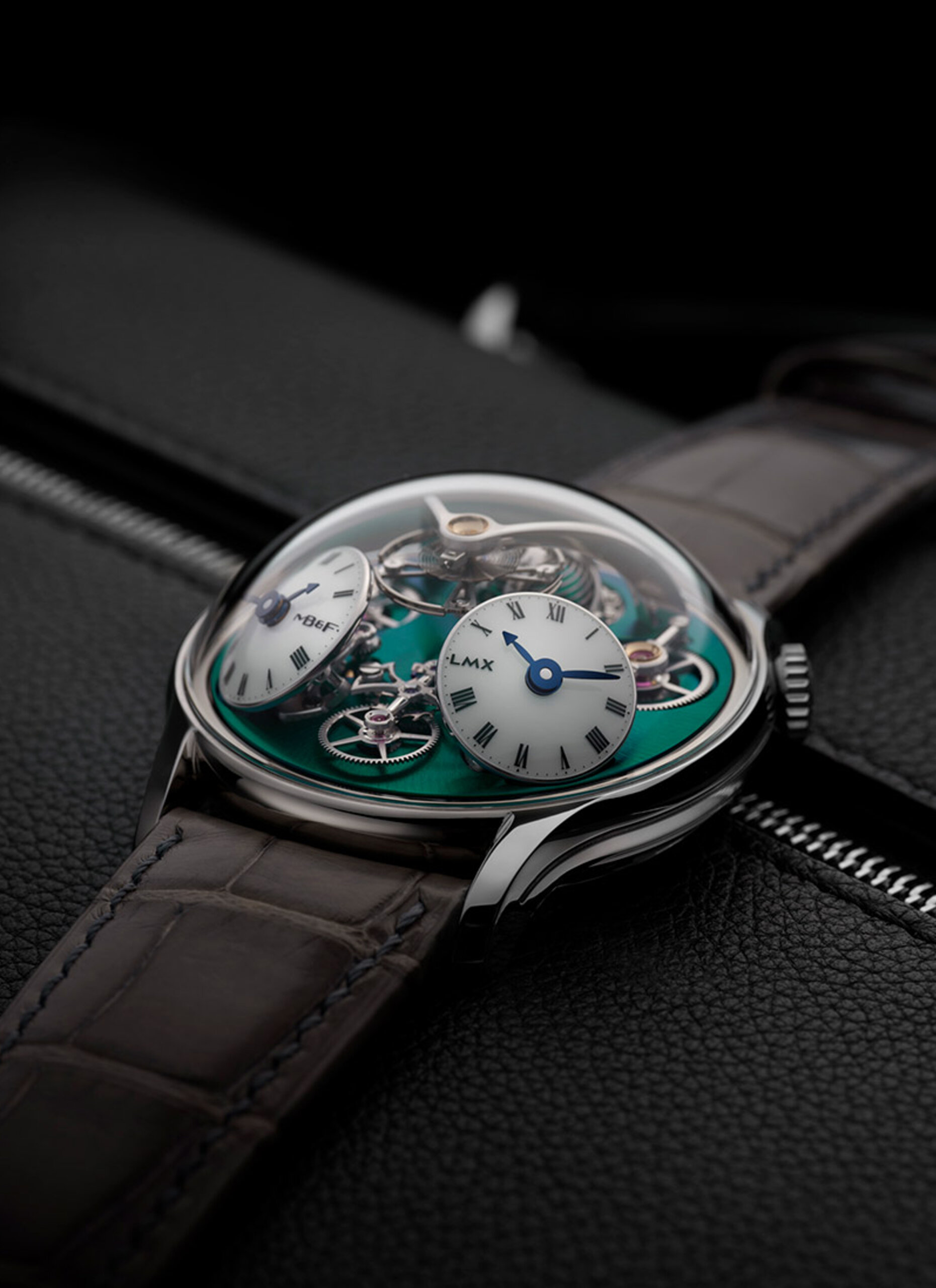 Back in October 2011, MB&F had just launched Legacy Machine N°1, the first creation of a new collection, alongside the existing Horological Machines; one creative lab, two interpretations of time-telling. LMX returns to the earliest encounter with the Legacy Machine collection, utilising the same expression comprising a central flying balance wheel and two dials, although everything else is different. 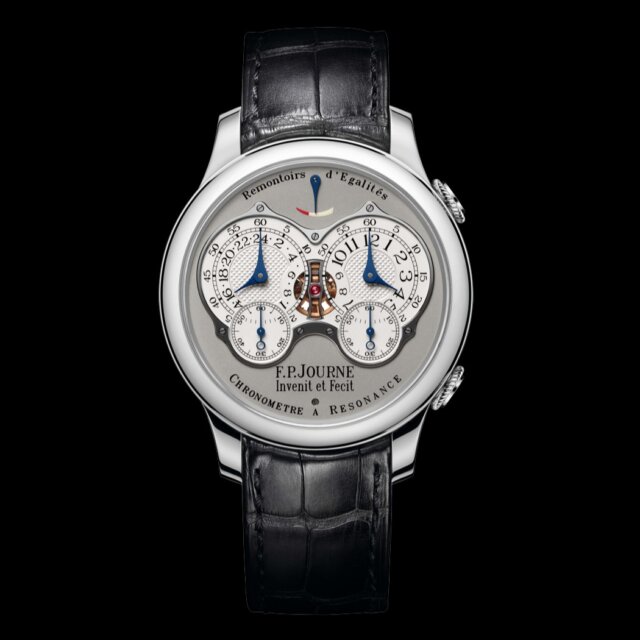 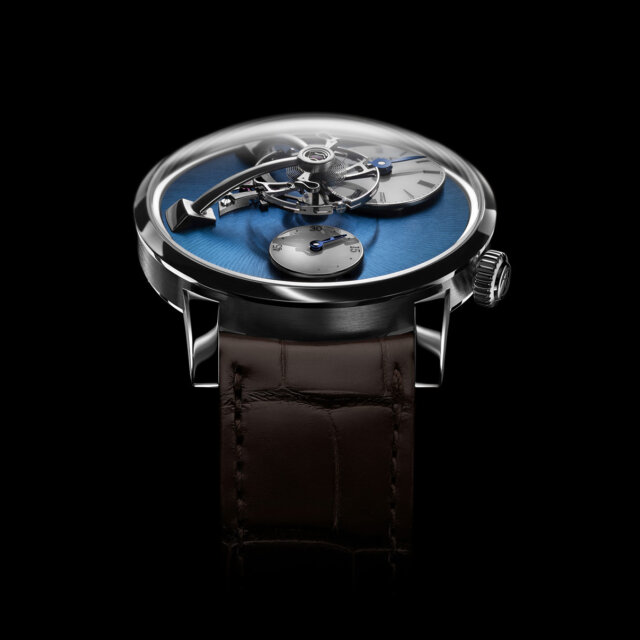