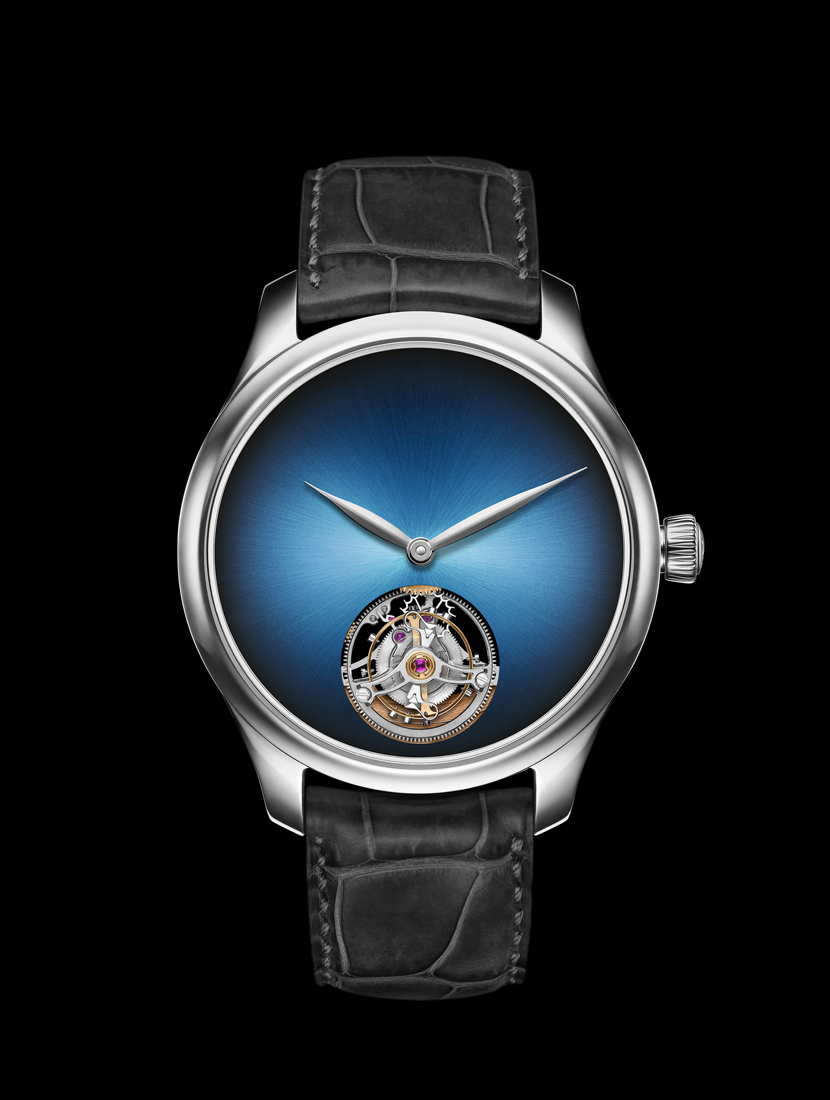 It has been five years since H. Moser & Cie. released their first purely minimalist Concept model, equipped with a dial void of indices or logo. Driven by a desire to return to the essential, the Schaffhausen manufacture has redefined the notion of luxury, human watchmaking: by stripping away the superfluous and focusing not simply on displaying the time, but embodying a true expression of emotion. The Concept series was so successful that H. Moser & Cie. decided to include it in its collection. The fumé dial has become the brand’s signature – even without a logo – so much so that ‘fumé’ is now automatically associated with H. Moser & Cie. In 2020, to celebrate the fifth anniversary of this launch, the manufacture is producing three new models, available in different versions, all released as limited editions, and all fitted with a Concept fumé dial.

In honour of the fifth anniversary of their Concept series, H. Moser & Cie. has produced three new models available in different versions, which combine graceful proportions, harmonious forms, and high-end finishes with 100% Swiss Made manufacture calibres. Available in 5N red gold, white gold or steel, in a three hand version or with a tourbillon movement, with the Endeavour case, the manufacture plays with different tones of its famous fumé dial: the famous Funky Blue and a colour previously unseen in the Endeavour family – aptly named Burgundy – are paired with the sublime brilliance of the diamonds adorning the bezel of the 38 mm model. By putting the emphasis on substance rather than labels, H. Moser & Cie. proves once again that simplicity can be both surprisingly effective and unexpectedly powerful.

Fumé and Concept dial – The Hallmarks of H. Moser & Cie. 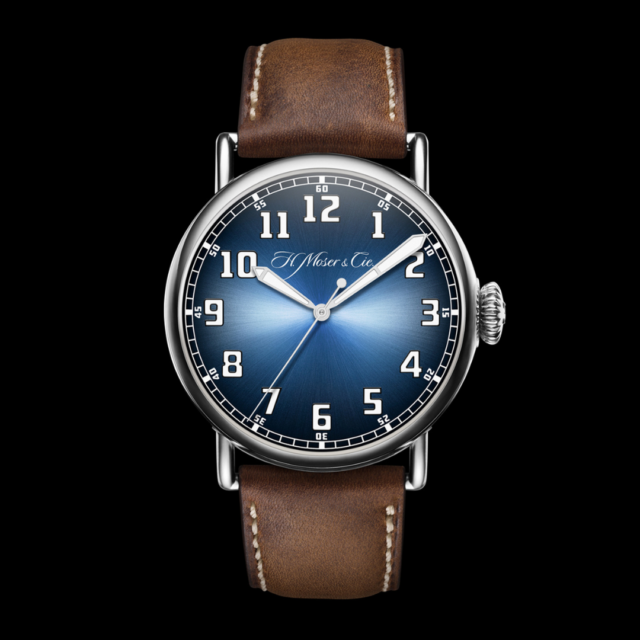