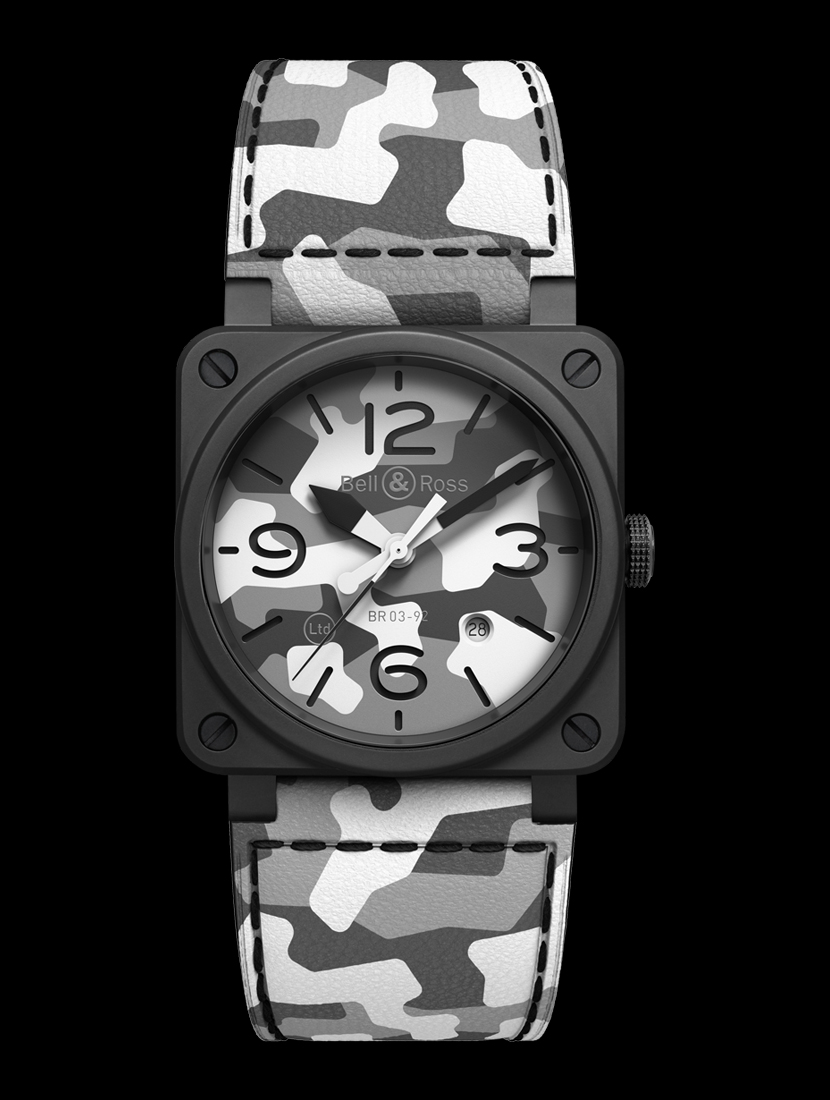 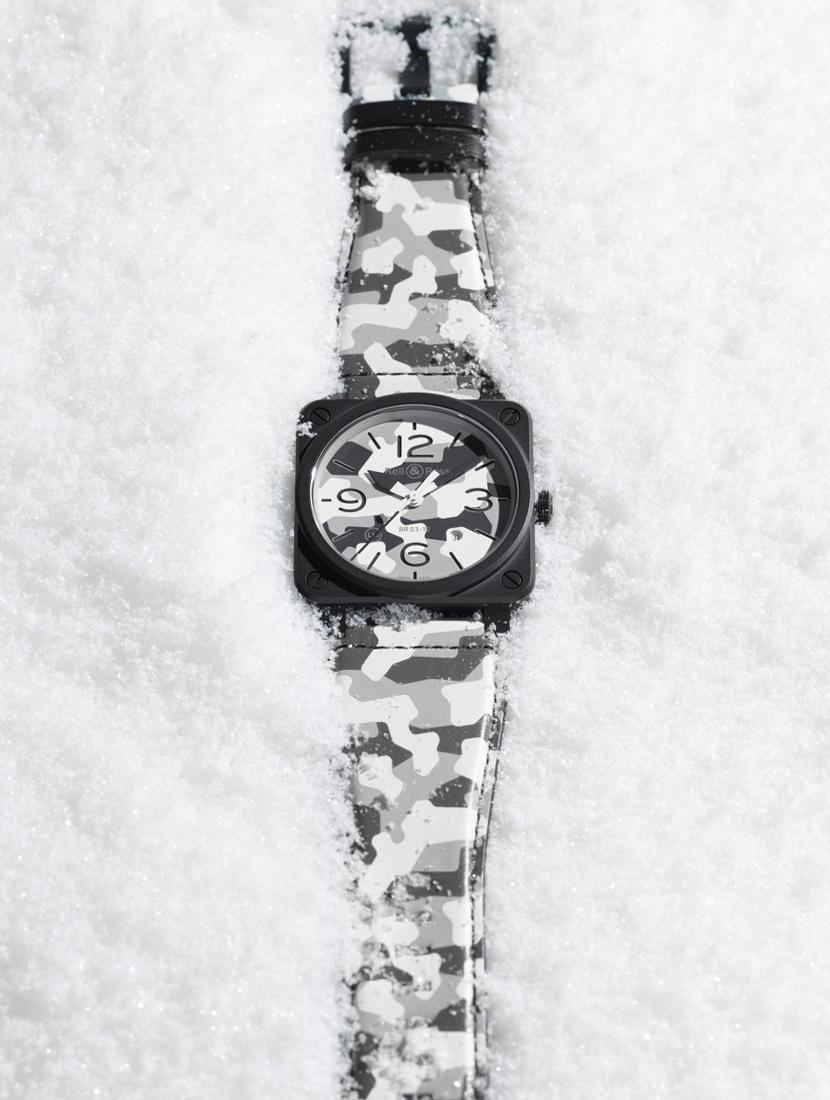 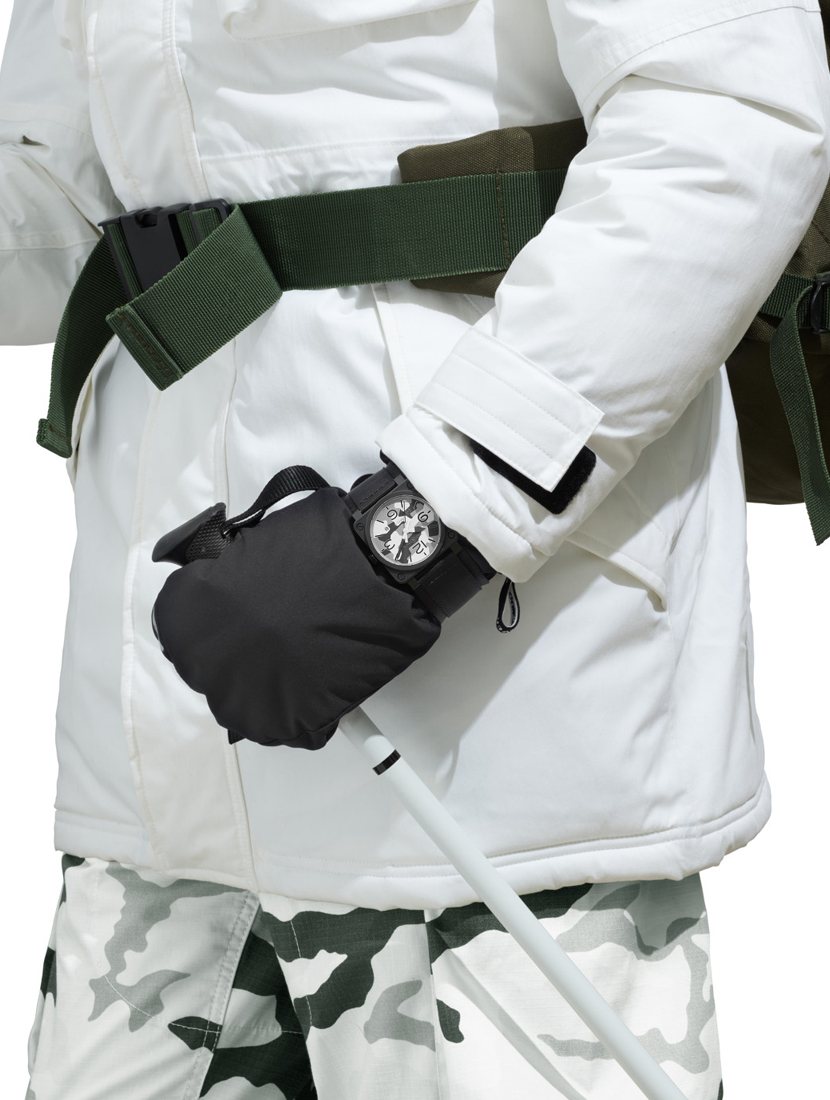 The Phantom concept, released in 2007, and the Commando collection of 2009, fit perfectly into the professional military landscape. The launch of these watches, which are inspired by aeronautical instrumentation, heralded a foray into new territory. These avant-garde timepieces were among the first to use a camouflage coating in a horological setting. Nearly 10 years later- in 2017 – the BR 03-92 BLACK CAMO was successfully added to the series of Bell & Ross camouflage watches.

For Bell & Ross, it comes natural to draw its inspiration from military codes, and then give them a chic and contemporary interpretation. It only took one small step to transform military camouflage into a refined pattern of the highest elegance.
The new BR 03-92 WHITE CAMO (short for camouflage) completes the Bell & Ross camouflage family. 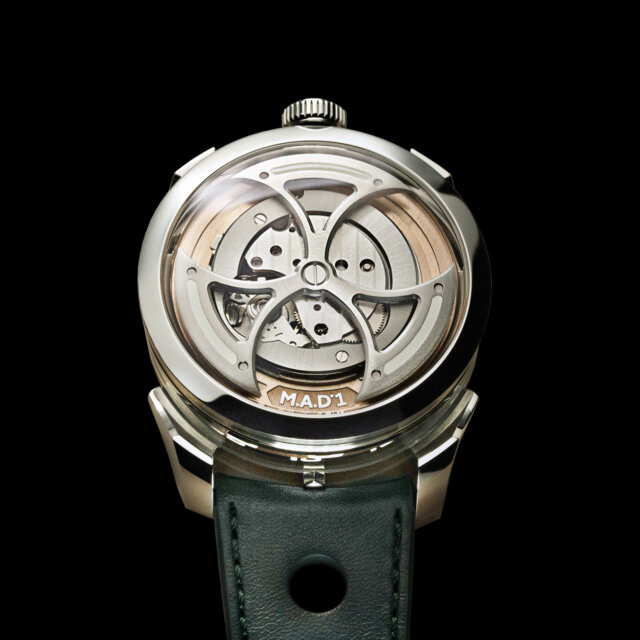 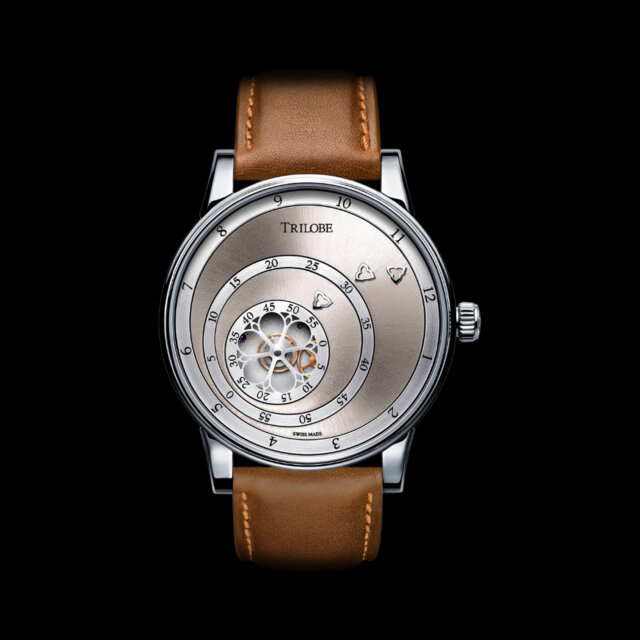