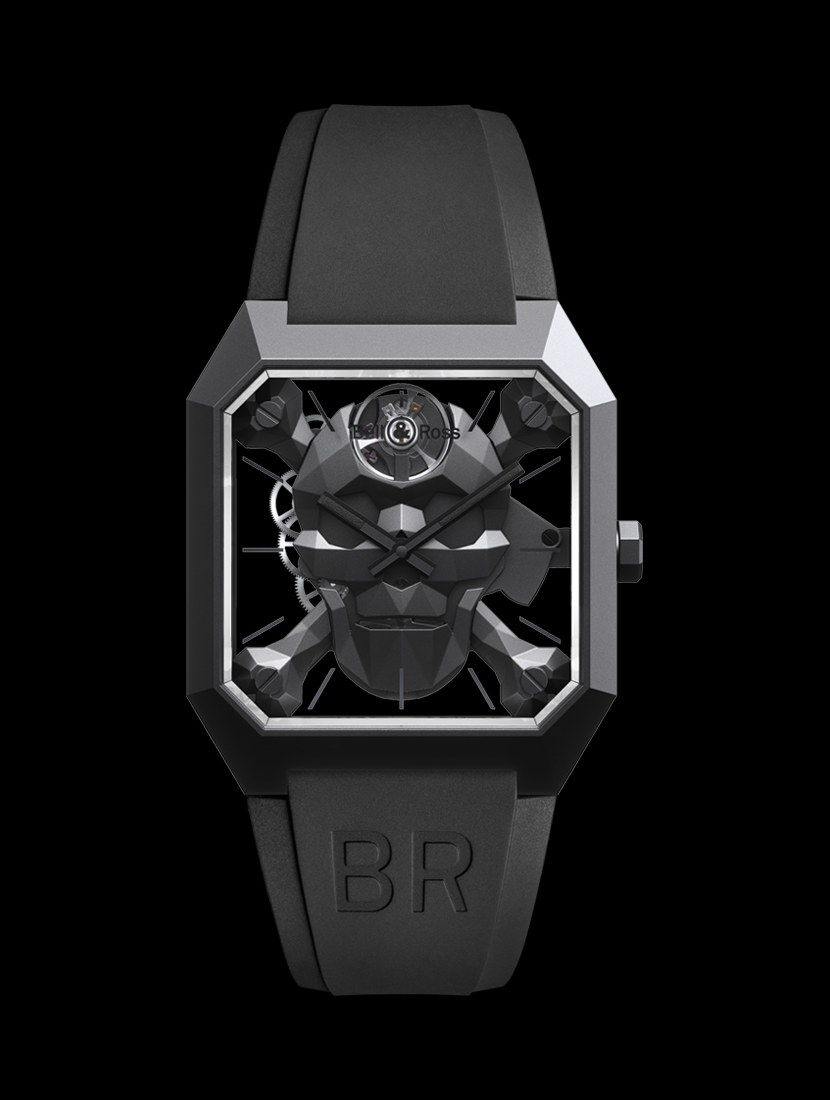 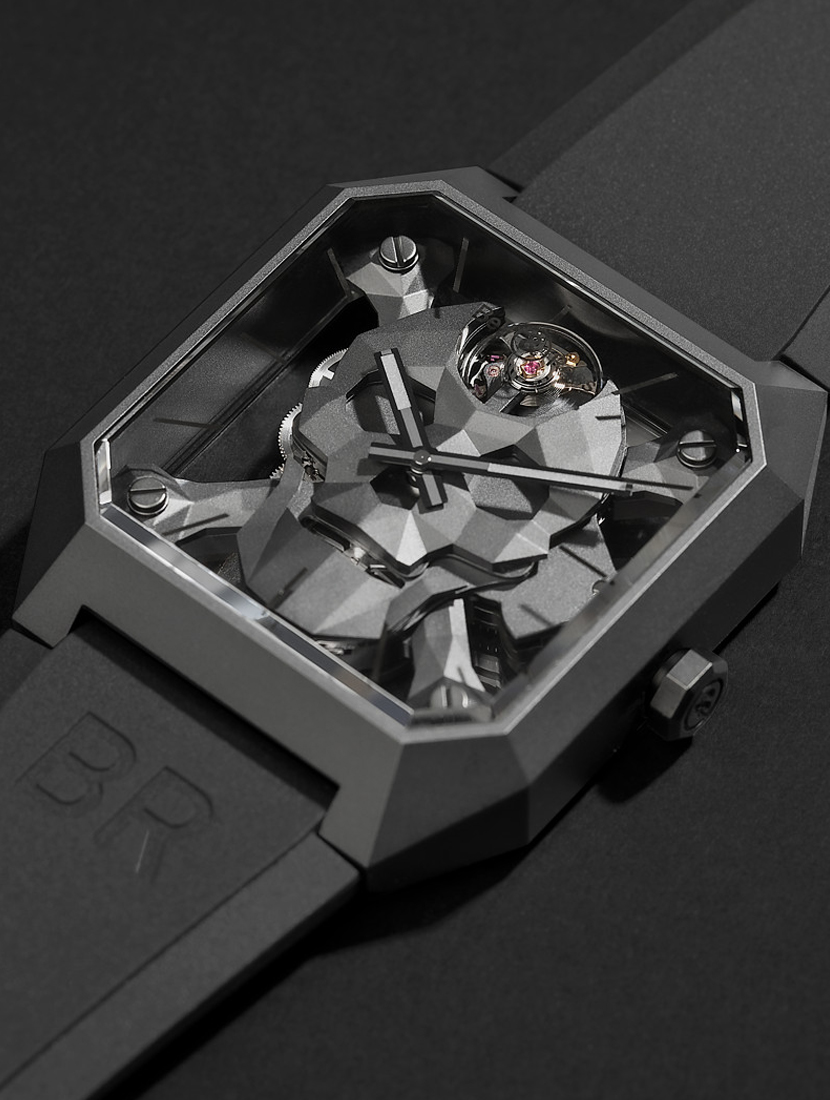 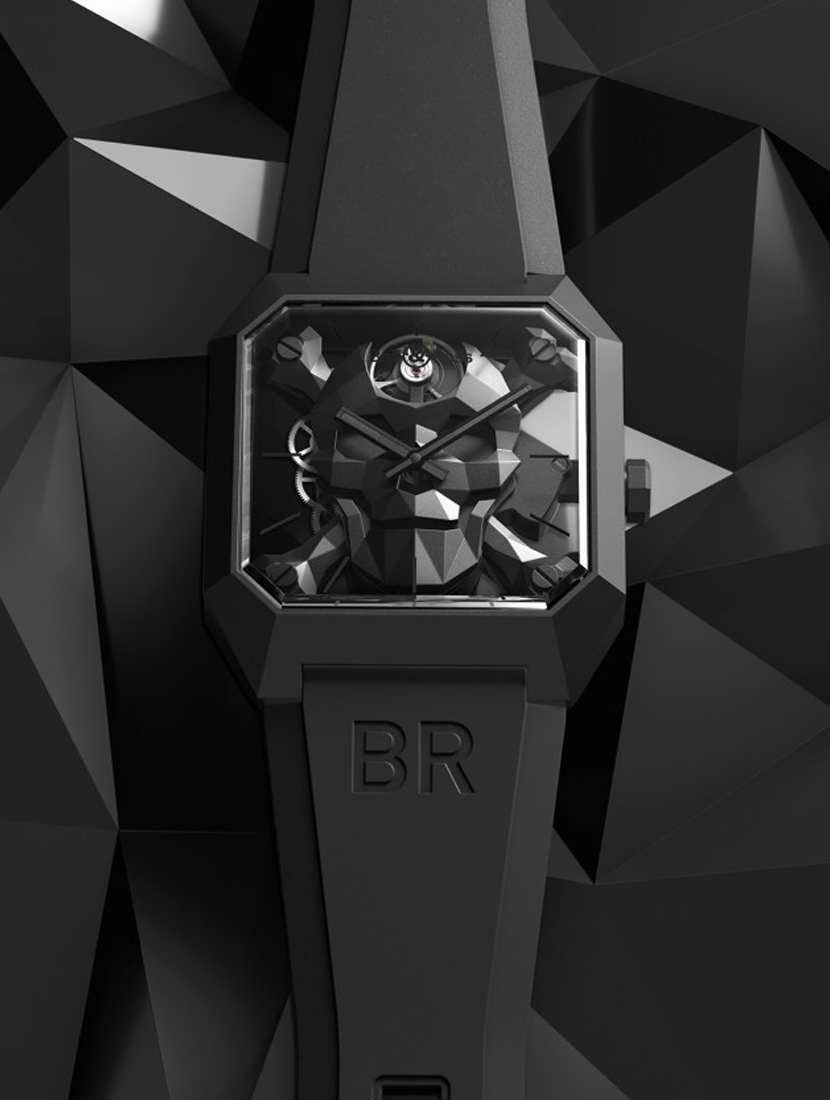 With its cut sides and sharp edges, the angular silhouette of the BR 01 CYBER SKULL is reminiscent of that of certain fighter planes described as invisible. Its case is modelled like the fuselage on an F117 fighter plane. To disappear from the radar and seem invisible, these bombers had faceted fuselages that waves would ricochet off. All their surfaces were faceted, making them almost undetectable to radars. This stealth technique is also used on the most sophisticated military ships, in order to conceal their visual identity as much as possible.

Bell & Ross has chosen to adorn its CYBER SKULL with black matte ceramic. This anti-reflective colour is also used on some military vehicles. Its glazed superstructure is reminiscent of the canopy on a jet. More than just a colour, the new black matte used on the watch gets its depth from a ceramic used to match its design. Its lines, structured like those of a fighter plane, pass under the radar and establish a new language.

In sharp contrast to classic watchmaking shapes that favour curves and roundness, the architecture of the new BR 01 CYBER SKULL exonerates it from traditional design and allows it to establish its creativity. All whilst respecting its military and aviation roots.
Each element of the watch, the case middle, bezel, crown, skull, crossbones, is structured within the many faces that sculpt the surfaces, creating volumes and a 3D image. To escape the radar but attract attention. 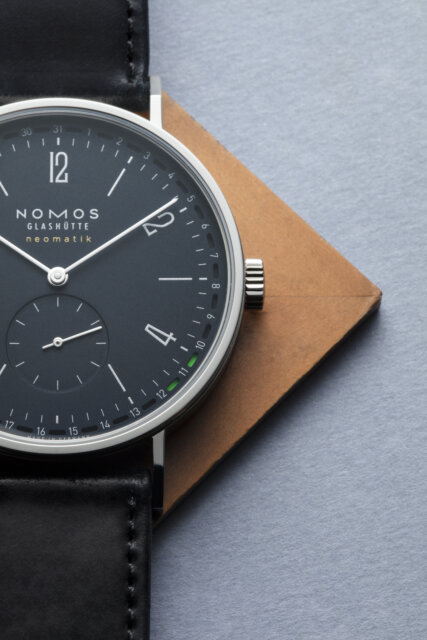 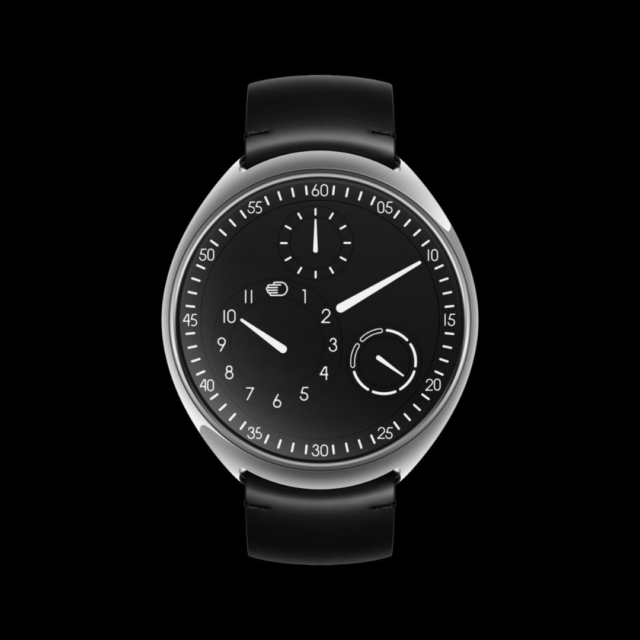